Oakbrook Terrace, IL – In the United States, approximately 12 percent of women have difficulty getting pregnant or staying pregnant. The first successful in vitro fertilization (IVF) cycle occurred in the United States in 1981. According to an analysis published in the March 2019 issue of the journal Fertility and Sterility, treatment options have continued to improve, in part, thanks to an annual report started 30 years ago by the Society for Assisted Reproductive Technology (SART).

SART was founded by some of the early pioneers of IVF treatment in the United States and published its first annual report in 1988. As IVF treatment became more popular, the Centers for Disease Control and Prevention (CDC) also began collecting and annually reporting national IVF data in 1997. Using these data resources, 199 peer-reviewed research articles have been published by clinicians and researchers across the country, resulting in several key findings.

“Early research dealt with the number of embryos being transferred, resulting in multiple gestations,” says Dr. Jain. “Based on this work, national practice guidelines were developed regarding the number of embryos to transfer. This ultimately led to reductions in the high number of multiple pregnancies occurring from IVF treatment.”

Economics of IVF and Disparities in Access and Outcomes

In the United States, IVF primarily remains a privately funded treatment. Even though the World Health Organization and American Medical Association defined infertility as a disease, it’s often excluded from health insurance plans on the grounds that it’s not medically necessary. The average cost of a single IVF cycle in the United States is approximately $12,400, not including IVF medications, which can cost an additional $2,000-6,000. Some couples may need more than one IVF cycle, which means, many cannot afford IVF and are excluded from care.

Since the 1980s, 15 states have passed laws mandating insurers to cover or offer coverage for infertility diagnosis and treatment – including Illinois. National IVF registry data shows states with mandated coverage have fewer number of embryos transferred per cycle along with lower rates of multiple pregnancies.

Data from a 2014 IVF registry analysis revealed Asian/Pacific Islander women proportionately had the highest number of IVF procedures in the United States, whereas Black non-Hispanic, Hispanic, and American Indian/Alaska Native non-Hispanic women had lower than average rates. Studies also found that White women consistently have the highest rates of live births followed by Hispanic and Asian women; and African American women have the lowest rates of live births.

Each year, thousands of babies are born in the United States from IVF. For example, in 2015, more than 72,000 were born. The national IVF registry data allows researchers to analyze birth weight, length of gestation and live-birth/stillbirth outcomes. Through several studies, they discovered infants born from IVF at 37 weeks of gestation or later, had a greater risk of low birth weight. This risk, however, was likely attributable to multiple gestations and underlying infertility.

With the advantage of large data, it also allowed researchers to analyze cancer risk with IVF. Using IVF registry data between 2004 and 2009, researchers found no evidence of increased risk of breast and genital cancer among women who underwent IVF after nearly 5 years of follow-up. Separate studies of body weight (BMI) did reveal that increasing obesity among women undergoing IVF was associated with a lower chance of achieving a successful pregnancy.

“The advantage of having this data from the past 30 years is that we’re able to research and analyze IVF outcomes, which has led to better patient education and decision making,” says Dr. Jain. “At Northwestern Medicine, this information allows us to provide our patients with safe, evidence-based fertility treatments.”

For more information about Northwestern Medicine Fertility and Reproductive Medicine, visit fertility.nm.org, and to schedule an appointment at the Oakbrook Terrace clinic, call 630.545.3766. 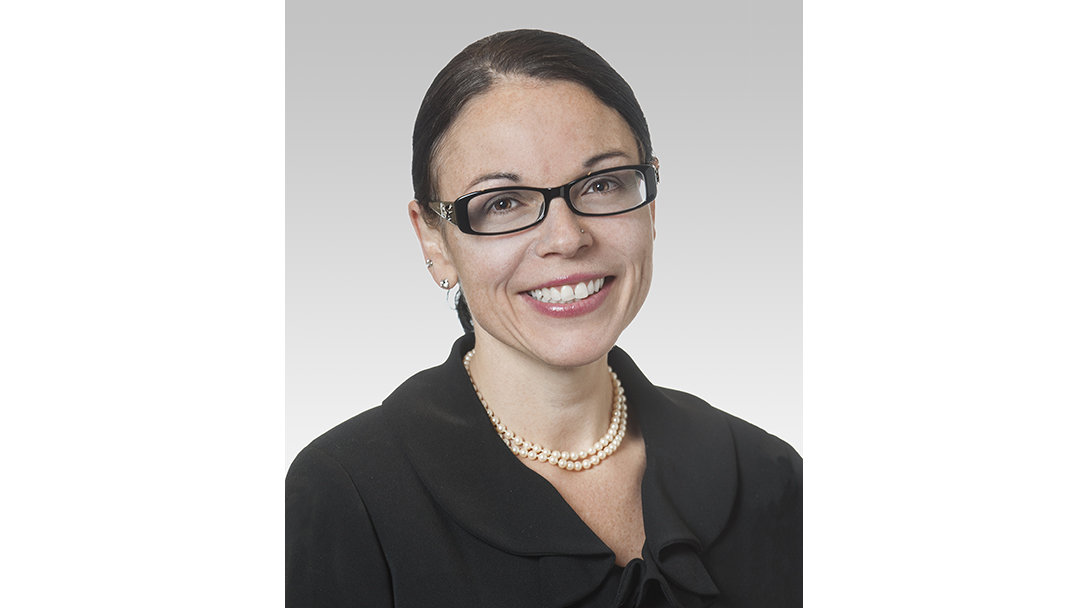 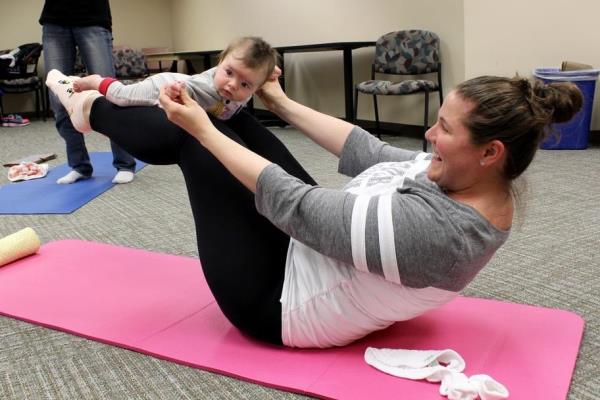 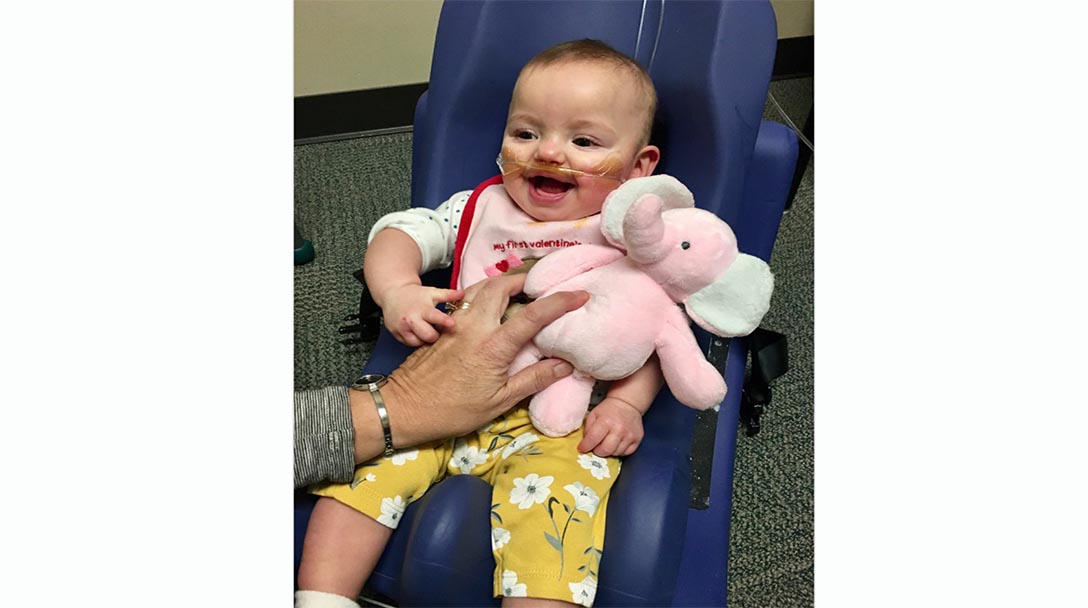 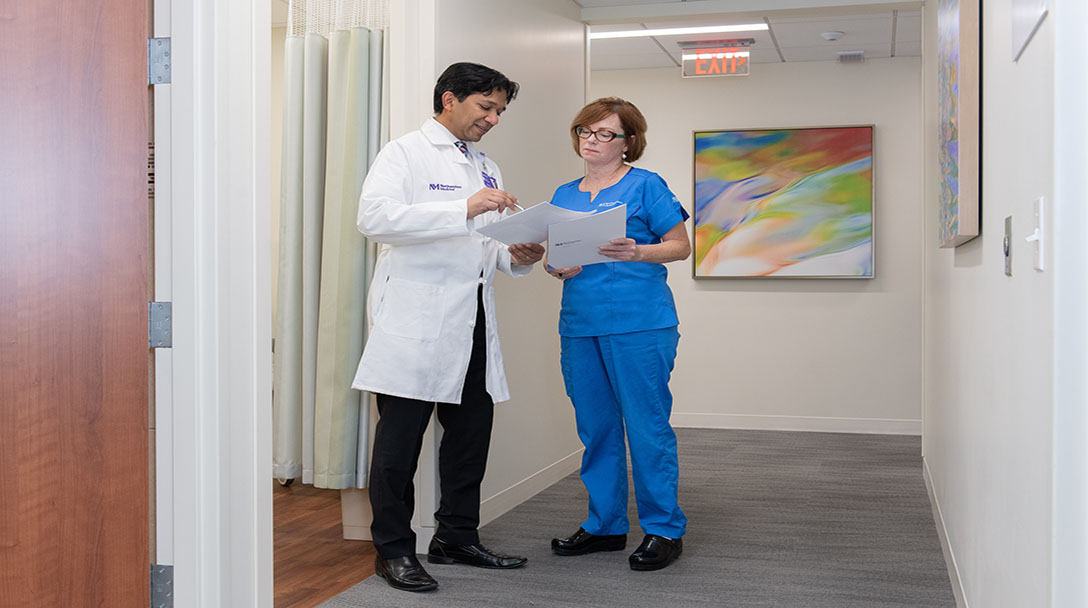