Awarded by the American Nurses Credentialing Center (ANCC), Magnet recognition is the gold standard for nursing and the highest honor given by the ANCC. The Magnet program recognizes healthcare organizations for quality patient care, interprofessional collaborative practice and innovation in nursing.

“This outstanding achievement demonstrates the commitment of our nursing staff and the extraordinary work they do every day to care for the patients and communities we serve,” says Vice President and Flinn Family Chief Nurse Executive at Delnor Hospital Corinne Haviley, PhD, MS, RN. “This accomplishment not only designates Delnor Hospital as an exceptional healthcare facility, it also positions us as a great place to practice nursing.”

Of the 5,534 registered hospitals in the U.S., only 482 hospitals — about 8 percent — have received this distinction. 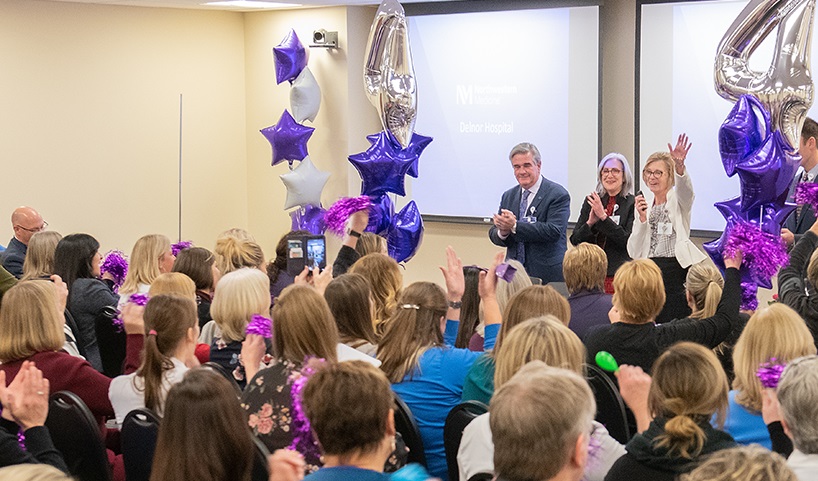 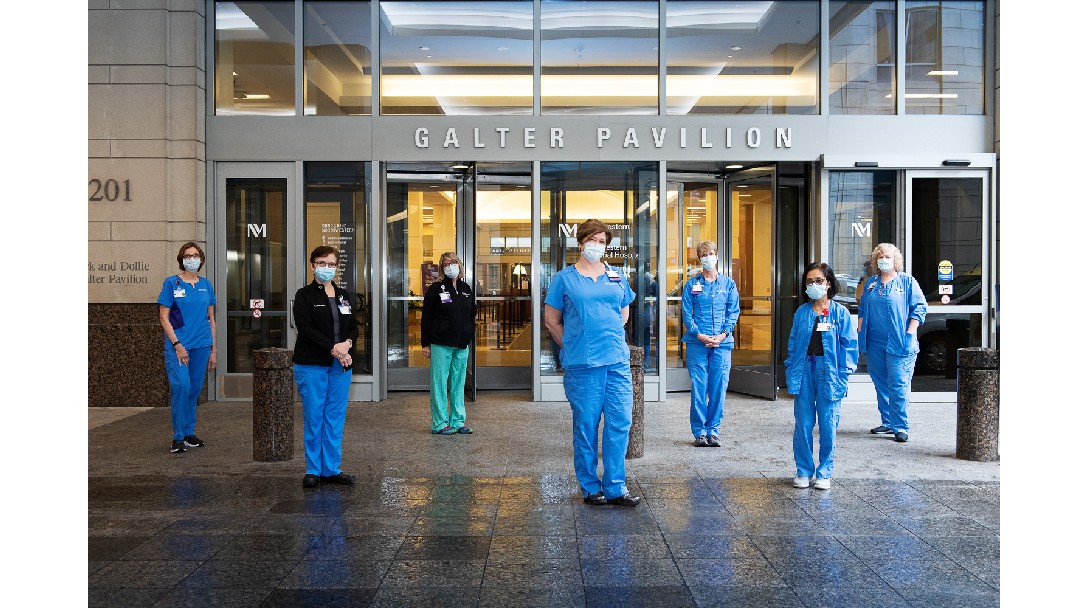