Share on Facebook Share on Twitter Share through Email Print
Mayor Rahm Emanuel and the Chicago Department of Public Health (CDPH) today announced four leading Chicago hospitals have agreed to form a network of resource centers that are preparing to provide care in the unlikely event of a patient being diagnosed with Ebola in Chicago. The four hospitals – Rush University Medical Center and the University of Chicago Medical Center for adult and pediatric patients, Northwestern Memorial Hospital for adult patients and Ann & Robert H. Lurie Children's Hospital of Chicago for pediatric patients – agreed to serve in this capacity following a series of meetings with Mayor Emanuel and CDPH officials.

“Even though the chances of an individual being diagnosed in Chicago are still extremely unlikely, we are doing everything we can to ensure our City is prepared to respond quickly and effectively,” said Mayor Emanuel. “Chicago is home to world class hospitals and providers, and I am grateful to these institutions for stepping up for our City and our nation.”

More than two months ago, the City of Chicago began working directly with local hospitals and providers to make the necessary preparations for the unlikely scenario. As part of these efforts, Mayor Emanuel convened a meeting between cabinet members, public health officials and hospital leaders to discuss the benefits of identifying a network of providers that has made intensive preparations as part of a City-wide readiness effort. Today’s news is an outcome of that meeting.

“Chicago is strong and knows how to work together to get things done,” said CDPH Commissioner Bechara Choucair, M.D. "By creating a network of providers we are going above and beyond national guidelines to ensure that our City remains healthy and safe from infectious disease.”

In the unlikely event someone is suspected of having Ebola – either at a local healthcare provider or by first responders – CDPH will work to ensure the patient is kept in isolation following CDC protocols, that blood samples are routed appropriately for immediate testing and that the patient is transferred, in isolation, to one of the four hospitals to ensure the greatest care possible, following updated guidelines and protocols from the CDC.

As part of the City’s preparedness efforts, CDC infectious disease specialists are in Chicago this week conducting an audit for the hospitals, determining what updates or additional trainings could be implemented to further augment the hospital’s abilities to serve these roles.

In addition to their work with hospitals, CDPH has worked closely with other City Agencies as part of the City’s overall preparedness efforts. This work includes: 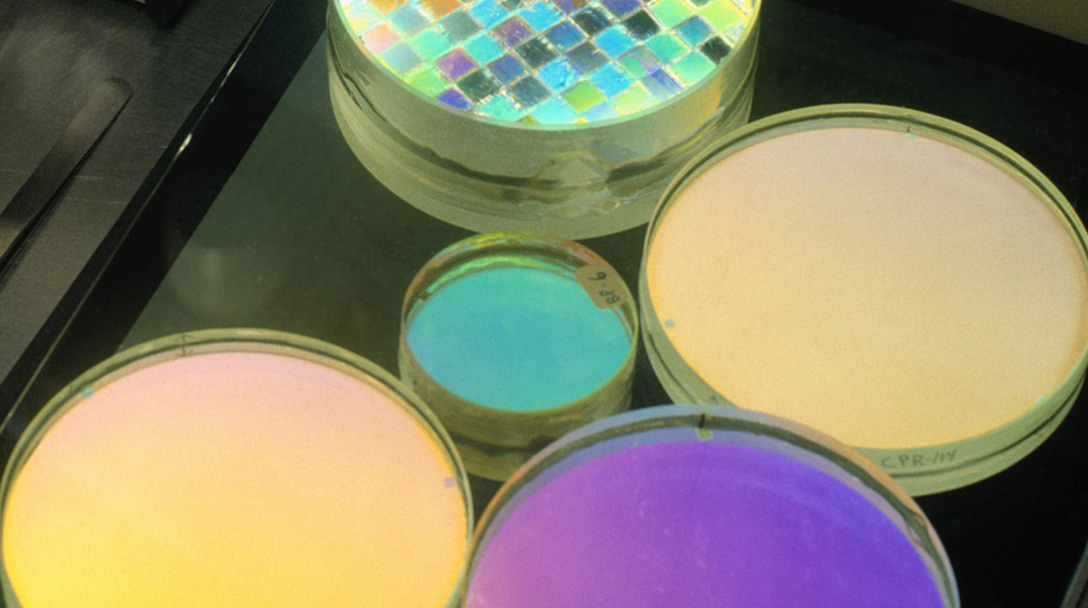 What You Should Know about the MERS Virus 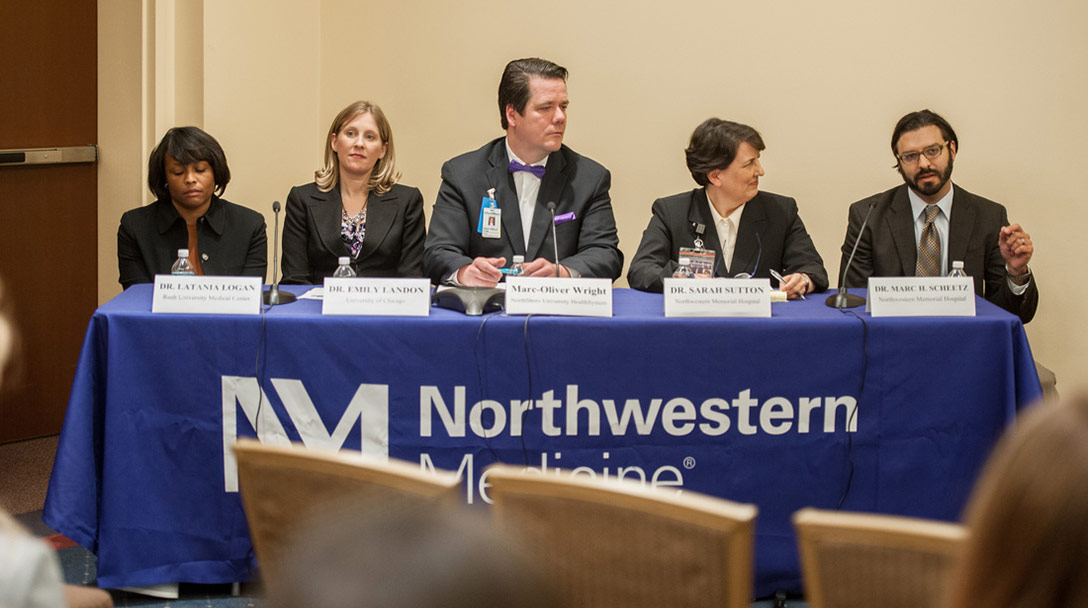