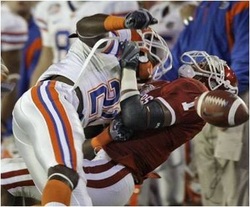 Every Sunday, millions of Americans turn their attention to the football field to watch their favorite team. Whether tailgating, inside the stadium, or watching at home, most football fans will likely indulge in typical game day snacks, including pizza, wings, salsa and beer, all of which are known triggers for heartburn. Affecting some 40 to 60 million Americans annually, heartburn does not typically indicate a serious condition, but often times can be extremely uncomfortable. According to Peter Kahrilas, MD, gastroenterologist at Northwestern Memorial Hospital and professor in medicine-gastroenterology and hepatology at Northwestern University Feinberg School of Medicine, you can follow a few tips to ease heartburn on game day.

Heartburn occurs when acid from the stomach refluxes into the esophagus, causing irritation. This happens when the lower esophageal opening is not able to block stomach contents and is overwhelmed by gastric acid that backs up into the esophagus.

Known triggers for heartburn include onions, chocolate, alcoholic beverages, caffeinated and carbonated drinks, fatty or fried foods, garlic, spicy foods, mint flavorings and tomato-based foods, like spaghetti sauce, salsa, chili and pizza. Kahrilas adds that Most of the foods that we associate with tailgating or watching football are known to cause heartburn, which can make game day uncomfortable if you’re not careful. Recognizing those foods and altering your diet is the best method of prevention. If you know you’re prone to heartburn, instead of grabbing a slice of pizza, try an alternative such as a deli sandwich or other foods that you know do not trigger your symptoms.

• Don’t overeat. Eating large portions can often lead to heartburn. The amount you eat is as important as what you eat. Eating smaller, more frequent meals is better than consuming a large amount of food in one sitting.

• Get off the couch. Lying down or bending at the waist following a meal, when acid production is at its highest level, contributes to heartburn. Move around the room or stand for parts of the game while you are digesting.

• Over-the-counter solutions. Drug stores carry a wide-variety of medications to ease heartburn, such as histamine receptor blockers and antacids. Histamine receptor blockers can be purchased over-the-counter and can be taken before eating to help slow the production of stomach acid. Antacids are also an option, however, they only buffer the acid in the stomach and do not prevent it from forming. If you know you’ll be eating foods that give you heartburn, preempt it by taking medication beforehand. Over-the-counter medications only give temporary relief for heartburn. If needed on a regular basis, definitely talk with your physician about other solutions. 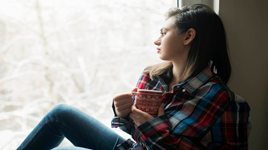 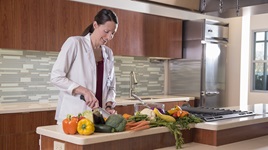 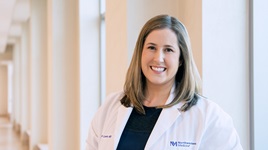 Obesity Linked to Higher Risk of Complications from COVID-19 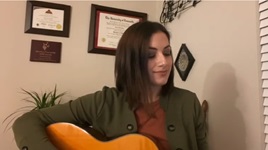 The Power of Music to Help Cope with COVID-19