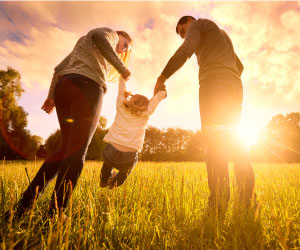 DEKALB, IL – Northwestern Medicine Advance Care Planning will host two community screenings of the documentary film “Being Mortal.” The film explores end-of-life care. There are two opportunities to view the film and after the screening, audience members can participate in a guided conversation on how to take steps to identify and communicate wishes about end-of-life goals and preferences.

“Being Mortal” delves into the hopes of patients and families facing terminal illness. The film investigates the practice of caring for the dying and explores the relationships between patients and their doctors. It follows a surgeon, Atul Gawande, MD, as he shares stories from the people and families he encounters. When Dr. Gawande’s own father gets cancer, his search for answers about how best to care for the dying becomes a personal quest. The film sheds light on how a medical system focused on a cure often leaves out the sensitive conversations that need to happen so a patient’s true wishes can be known and honored at the end.

“Being Mortal” underscores the importance of people planning ahead and talking with family members about end-of-life decisions. Seventy percent of Americans say they would prefer to die at home, but nearly 70 percent die in hospitals and institutions. Ninety percent of Americans know they should have conversations about end-of-life care, yet only 30 percent have done so.

In February 2015, “Being Mortal” aired nationally on the PBS program “Frontline.” The film is adapted from Dr. Gawande’s 2014 nationally best-selling book of the same name.

This complimentary screening is made possible by a grant from The John and Wauna Harman Foundation in partnership with the Hospice Foundation of America.