Separated From Family but Never Alone

For three years, a ventricular assist device (VAD) did for Roy Roe what his heart no longer could — pump blood through his body to keep him alive.

In early 2020, as the COVID-19 pandemic began to affect the U.S., Roy’s VAD — and his health — started deteriorating. At the same time, hospitals began restricting medical procedures to only the most essential cases, and visitor restrictions were enacted to protect patients, staff and the community.

Among this unusual backdrop, Northwestern Medicine Bluhm Cardiovascular Institute Cardiologist Jonathan Rich, MD, and a heart transplant coordinator called Roy to ask: If a heart became available, would he be willing to come in for a transplant, even if it meant going through surgery and inpatient recovery without his loved ones by his side?

“I jumped at that, and I said yes,” Roy says. “I had an earlier appointment at Northwestern Memorial Hospital, and everything was so controlled. Everything was so organized. I told my kids that if this transplant happens, it’s going to be a great thing.”

On May 14, 2020, a heart transplant coordinator called to tell Roy that a heart was available. Within the hour, he was on his way to Northwestern Memorial Hospital just as the COVID-19 outbreak was peaking in Illinois.

“I couldn’t have been more prepared,” he says. “I felt more prepared for this event than I could have imagined. The whole support structure that Northwestern Medicine has built helped create this feeling of complete and total trust in my care team.”

Trust was important because Roy’s supporters could not be with him at his bedside. One of those supporters was Roy’s friend Brad Waller, a DeKalb County judge and former basketball player whom he had met years earlier through a mutual friend. The pair shared a common history of heart problems, and now they would be sharing a care team: Brad had received a heart transplant at Northwestern Memorial Hospital two years earlier from Cardiac Surgeon Duc Thinh Pham, MD, the same surgeon who would be performing Roy’s transplant. During Brad’s recovery from his transplant, Roy had been a regular visitor in the hospital, at one point gifting him a basketball and telling him once they were both healthy, they would one day play together.

When Roy received the call offering him his own chance at a lifesaving transplant, his first call was to Brad.

When they arrived at the hospital, Brad walked Roy as far as he was permitted, and then the pair parted. Although visitors were restricted, Roy says he never felt alone, largely because, in the absence of his own family, the nursing staff on the cardiac floor made him feel like part of their family.

“Their clinical expertise, care, support and encouragement through my recovery was outstanding,” he says.

Just days following the successful transplant surgery, Roy was discharged from the hospital.

“You’re separated from your family at this most critical time, and yet my family has probably been more involved than they ever have been,” Roy says. “My daughter hears from a staff member every day. We FaceTime with Dr. Rich. Despite the strange situation, it’s been really consistent how good my family feels about the communication. My experience has been awesome.”

Next up? That basketball game. 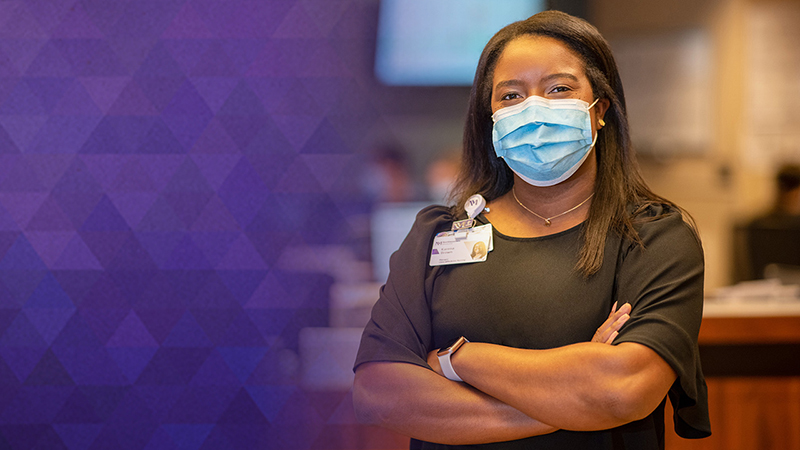 Heroes for Better
read more about Making History: Year of the Nurse

Making History: Year of the Nurse

END_OF_DOCUMENT_TOKEN_TO_BE_REPLACED 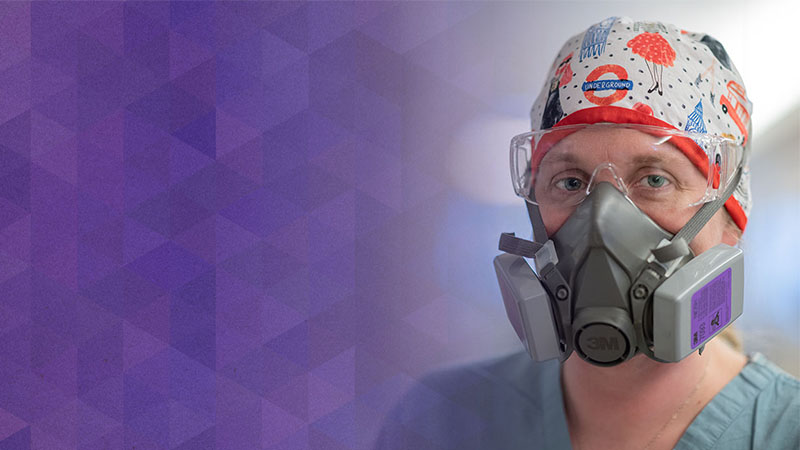 Heroes for Better
read more about Yes We Can: Female Physicians and Scientists on the Front Lines

Yes We Can: Female Physicians and Scientists on the Front Lines

Inspirational female physicians and scientists battle COVID-19 from all angles.

END_OF_DOCUMENT_TOKEN_TO_BE_REPLACED 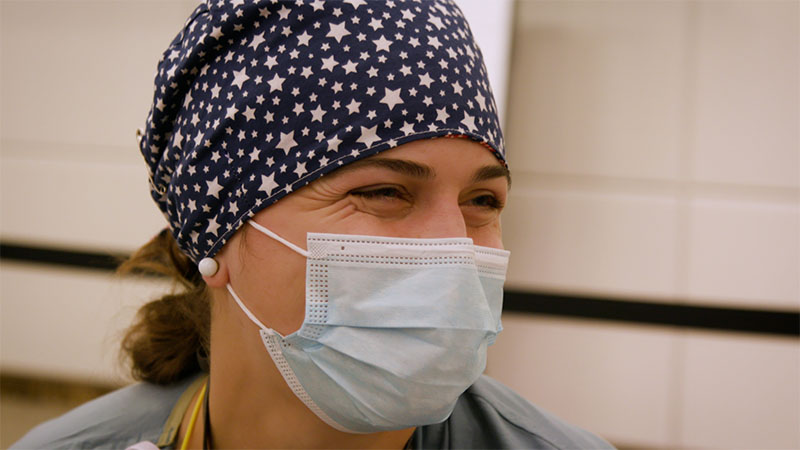 Believe in the Vaccine
read more about Why I Got Vaccinated

Why I Got Vaccinated

These Heroes for Better trust science. They are getting the COVID-19 vaccine to protect others and help end the pandemic.