Quick Dose: How Do You Know if You Have Fibromyalgia?

Unfortunately, there is no single screening to diagnose fibromyalgia – one of the most perplexing conditions affecting millions of women and men in the United States. This central nervous system disorder causes muscle and joint pain throughout the entire body. Its symptoms often mimic other conditions, like rheumatoid arthritis, so it can be misdiagnosed.

Typically, fibromyalgia develops after a traumatic event, such as an accident or psychological stress. There is a wide range of symptoms, but the pain is a definitive symptom. For some people, the pain feels like constant stabbing throughout the body, and for others, the pain is dull, continuous aching. The pain can also be localized, or clustered, around pain centers. Unlike other conditions like rheumatoid arthritis, fibromyalgia doesn’t cause inflammation. Women are diagnosed with fibromyalgia more often than men, and with it comes a unique set of symptoms such as depression and amplified menstrual pain.

There is no cure, but some of the pain associated with fibromyalgia can be managed with over-the-counter pain relievers and prescription medications. It’s also possible to lessen certain symptoms through exercise, home remedies and lifestyle changes.

If you suspect you have fibromyalgia, be sure to share your symptoms with your physician. 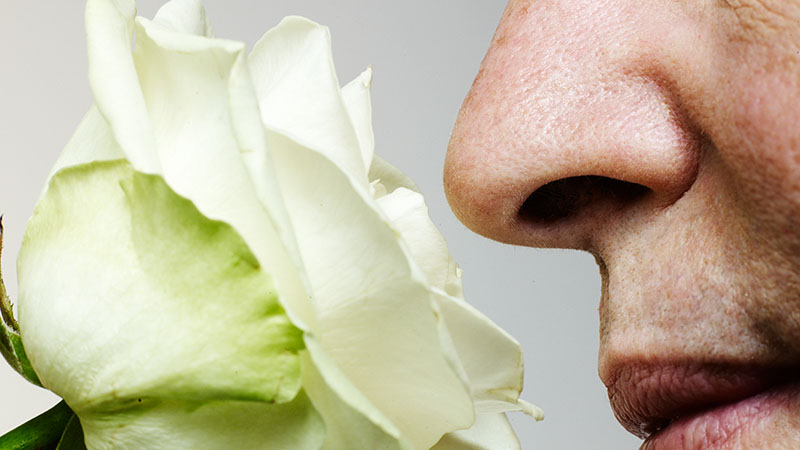 Healthy Tips
read more about When the Nose Goes

When the Nose Goes

END_OF_DOCUMENT_TOKEN_TO_BE_REPLACED 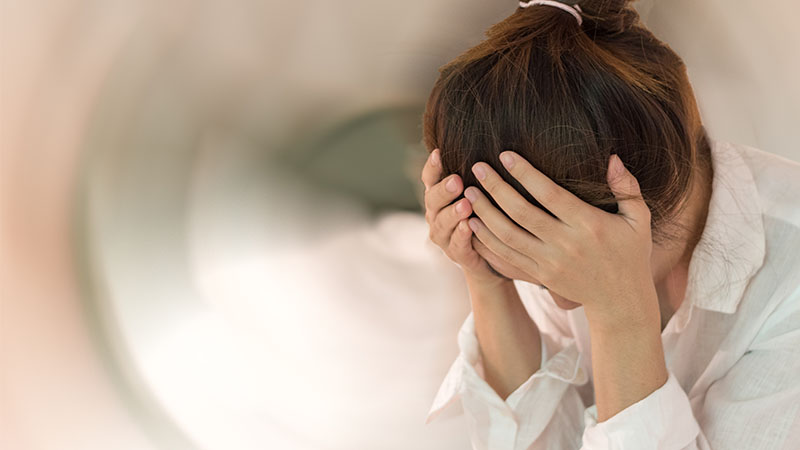 History of migraines and dizziness? See how the two are related.

END_OF_DOCUMENT_TOKEN_TO_BE_REPLACED 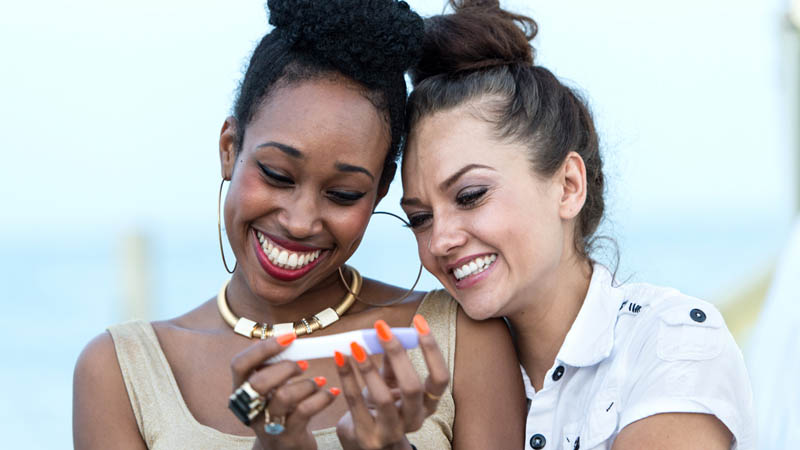 Healthy Tips
read more about 5 Things to Know About IVF

5 Things to Know About IVF

In vitro fertilization remains one of the most advanced and effective options for fertility treatment.