The Bridge to Trauma Treatment

How Faith Leaders Are Supporting Mental Health Efforts in Chicago

In a number of Chicago neighborhoods, the simple act of walking to school or going for groceries can present a risk to your safety. The stress and trauma of living in such an environment is an area of community health that physicians and scientists at Northwestern Medicine are increasingly focused on, and they’re getting a major assist from local faith leaders.

The Urban Resilience Network (TURN), an initiative of Bright Star Community Outreach (BSCO), trains local faith leaders in trauma counseling and has received funding from Northwestern Medicine, along with the United Way and University of Chicago Medicine. Counseling training will allow faith leaders to initiate conversations and connect to residents in violent neighborhoods and the group is starting in Bronzeville. The goal is for the counseling to serve as a critical bridge to the mental health services that can help community members cope with the violence.

“Our hope is to build a partnership that looks at the violence holistically and to build a sustainable program, where we can bring services to people’s doorsteps,” says Posh Charles, vice president of Community Affairs for Northwestern Medicine.

An initial group that included faith leaders and the clinical director of TURN Center received an intensive five-week training led by representatives from the NATAL-Israel Trauma Center for Victims of Terror and War. NATAL, a nonprofit organization, runs a similar program in Tel Aviv. Training covered coping with the trauma the faith leaders themselves have sustained, overcoming prejudices, building resiliency and simulating real-life trauma scenarios. Since the NATAL training, the clinical director has led, and continues to lead, post-training activities and over 60 additional faith leaders have signed up.

Neighborhood violence affects everyone in its path and, as research shows, the impact of PTSD in Chicago is severe. TURN Center will be able to receive direct contacts from the community via a helpline and will rely on word of mouth referrals from emergency rooms, police, school officials and religious leaders to identify victims of violence in need of assistance. Working together, the hope is to reduce risk factors and increase protective measures in the areas that need it most. 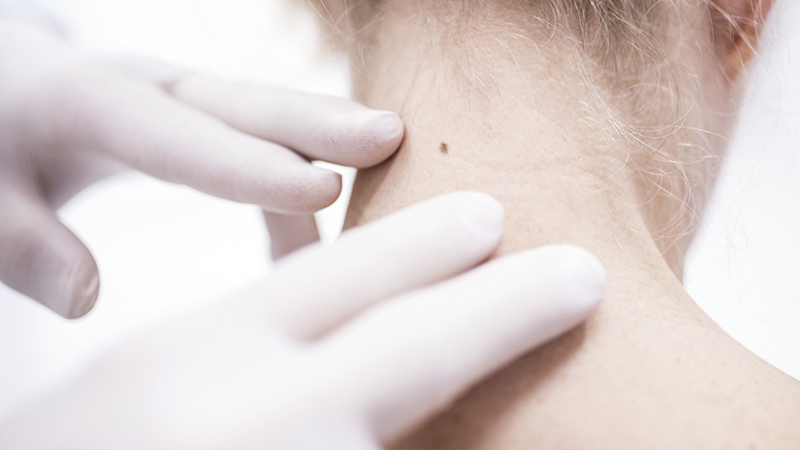 A dermatologist breaks down this treatment.

END_OF_DOCUMENT_TOKEN_TO_BE_REPLACED 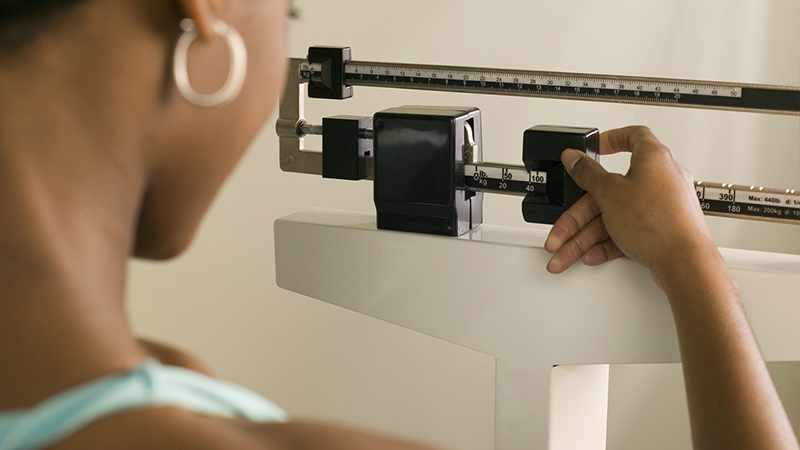 It’s not a quick fix.

END_OF_DOCUMENT_TOKEN_TO_BE_REPLACED 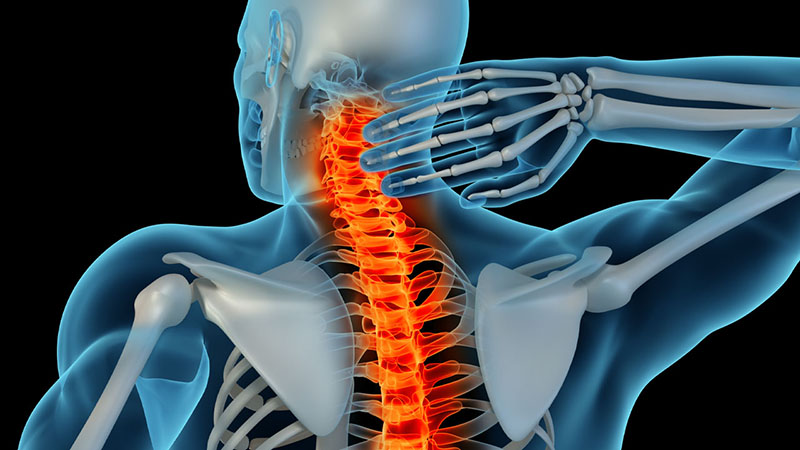 Healthy Tips
read more about Quick Dose: What Is a Spinal Stroke?

Quick Dose: What Is a Spinal Stroke?