How Loved Ones May Help Awaken the Comatose Brain

This article was originally published in the Northwestern University Feinberg School of Medicine News Center. It has been edited for the HealthBeat audience.

Patients in comas may benefit from the familiar voices of loved ones, which may help awaken the unconscious brain and speed recovery, according to research from Northwestern Medicine and Hines VA Hospital. The results of a collaborative study revealed the impact of known voices telling the patient familiar stories stored in long-term memory.

A coma is an unconscious condition in which the patient can’t open his eyes. Patients usually progress from a coma to either a minimally conscious or vegetative state, and these states can last a few weeks, months or years. Those who heard familiar stories repeated by family members four times a day for six weeks, via recordings played over headphones, recovered consciousness significantly faster and had an improved recovery compared to patients who did not hear the stories, reports the study.

“We believe hearing those stories in parents’ and siblings’ voices exercises the parts of the brain responsible for long-term memories,” said lead author Theresa Pape, DPH, adjunct associate professor in Physical Medicine and Rehabilitation. “That stimulation helped trigger the first glimmer of awareness.”

As a result, the coma patients can wake more easily, become more aware of their environment and start responding to conversations and directions. Like coming out anesthesia, it’s the first step in recovering full consciousness.

“After the study treatment, I could tap them on the shoulder, and they would look at me,” Pape said. “Before the treatment they wouldn’t do that.”

Being more aware of their environment means the patients can actively participate in physical, speech and occupational therapy, all essential for their rehabilitation.

“Families feel helpless and out of control when a loved one is in a coma,” Pape said. “It’s a terrible feeling for them. This gives them a sense of control over the patient’s recovery and the chance to be part of the treatment.”

Such was the case for Corinth, whose husband, Godfrey, a former California youth minister, was a participant in the study after being in a coma for three months.

“The stories I told him helped Godfrey recover from his coma, and they helped me feel I could do something for him,” she said. “That gave me hope.”

How the Study Worked

The randomized study, Familiar Auditory Sensory Training (FAST), enrolled 15 patients with traumatic closed head injuries who were in a vegetative or minimally conscious state. They (12 men and three women) were an average age of 35 with injuries caused by motorcycle or car accidents, bomb traumas or assaults. The FAST treatment began an average of 70 days after the injury.

Pape and colleagues first did baseline testing to see how responsive patients were to sensory information such as bells or whistles as well as if they followed directions to open their eyes and if they were alert enough to visually track someone walking across the room. Their responses provided a benchmark to see if they changed or improved after six weeks of treatment.

Scientists also had the patients listen to familiar and non-familiar voices tell different stories to get a baseline MRI of how the blood oxygen levels in their brains changed while listening.

Brains Light Up in Response to Family Voices

When patients in the study heard the voice of a family member speaking their names out loud and reciting stories while they were in an MRI, their brains showed increased neural activity. This was shown by bright yellow and red splashes of light in regions involved with understanding language and long-term memory.

“We saw changes in the blood oxygen level in their brain regions associated with retrieving long-term memory and understanding language,” Pape said. “That means they were using those regions of their brains.”

END_OF_DOCUMENT_TOKEN_TO_BE_REPLACED 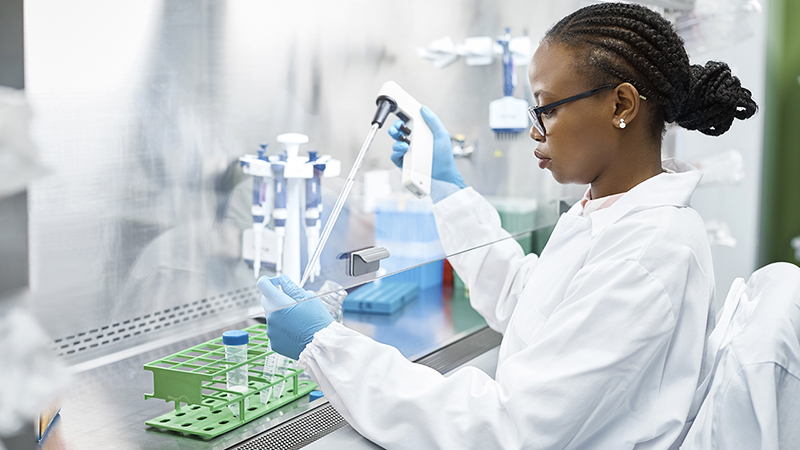