This article was first published by the Northwestern University News Center.

Food allergens can cause a life-threatening allergic reaction, but ibrutinib, a drug originally designed for chemotherapy, might be able to interrupt that process. In a Northwestern Medicine study published in the Journal of Allergy and Clinical Immunology, ibrutinib successfully suppressed allergic responses to food allergens, such as peanuts and tree nuts.

The drug shows potential for reducing the severity and risk of allergic reactions, according to lead author Melanie Dispenza, MD, PhD, third-year fellow in the Allergy and Immunology Fellowship Program.

“This drug is reasonably safe, and it effectively blocks allergic responses in cells,” said Bruce Bochner, MD, the Samuel M. Feinberg Professor of Medicine in the Division of Allergy and Immunology, who was senior author of the study.

Ibrutinib works by blocking Bruton’s tyrosine kinase (BTK), an enzyme important to the growth of B-cells, which makes it a prime target in treating B-cell lymphomas. BTK also plays a key part in the body’s allergic response.

A previous Northwestern Medicine study, also with Bochner as senior author, showed ibrutinib reduced allergic responses to an airborne allergen skin prick test, but the study had limitations: the study population was two people with allergies who were taking the drug to treat cancer — so testing their allergic reaction was only a secondary focus. However, it showed that what Bochner and others had seen during allergic reactions in the laboratory might also be happening in people.

“This set the stage for what we really wanted to do: give ibrutinib to allergic adults who had normal immune systems,” Bochner said.

In the current study, Dispenza, Bochner and their colleagues recruited patients with peanut and tree nut allergies, measured their baseline reaction to a food skin prick test and then gave them a seven-day course of ibrutinib. After two days, participants had an average 77 percent reduction the size of their skin test reaction, indicating a successful suppression of their allergic response.

After suspending the medication, most participants were back to their baseline skin test reactivity within a week, according to the study.

While patients with peanut allergies may not be able to simply take ibrutinib and begin eating peanut butter, for example, there are a number of applications where it could be useful, including to give a patient a critically needed medication to which they are allergic, according to Bochner.

“It could also be used to make patients less reactive to a food, so we can retrain their immune system to recognize it as a friend rather than a foe, or to make allergy shots safer,” said Bochner, who is a member of the Robert H. Lurie Comprehensive Cancer Center of Northwestern University.

In addition, a drug like ibrutinib has the potential to be an improvement on commonly available allergy medications such as antihistamines, according to Dispenza.

“Histamine is just one of the mediators that can cause anaphylaxis,” Dispenza said. “An antihistamine cannot prevent systemic anaphylaxis, but a BTK blocker can prevent release of many mediators, not just histamine.”

Next, the investigators plan to conduct a stepped food challenge: an experiment where participants — with or without pretreatment with the BTK inhibitor — ingest small amounts of allergen such as peanut protein. The amount of allergen ingested by patients is slowly increased until they have a reaction or are able to ingest an entire serving of the allergen. This would be the most realistic experiment yet, and if positive, would represent an exciting milestone for the field, according to Dispenza. 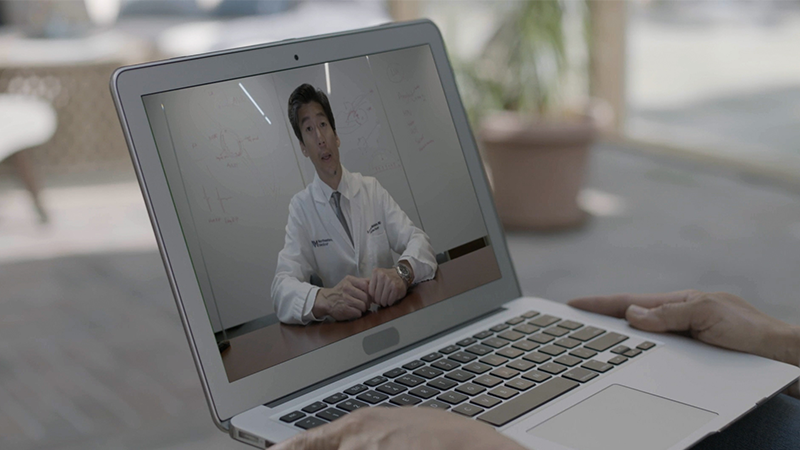 Your living room has become the waiting room.

END_OF_DOCUMENT_TOKEN_TO_BE_REPLACED 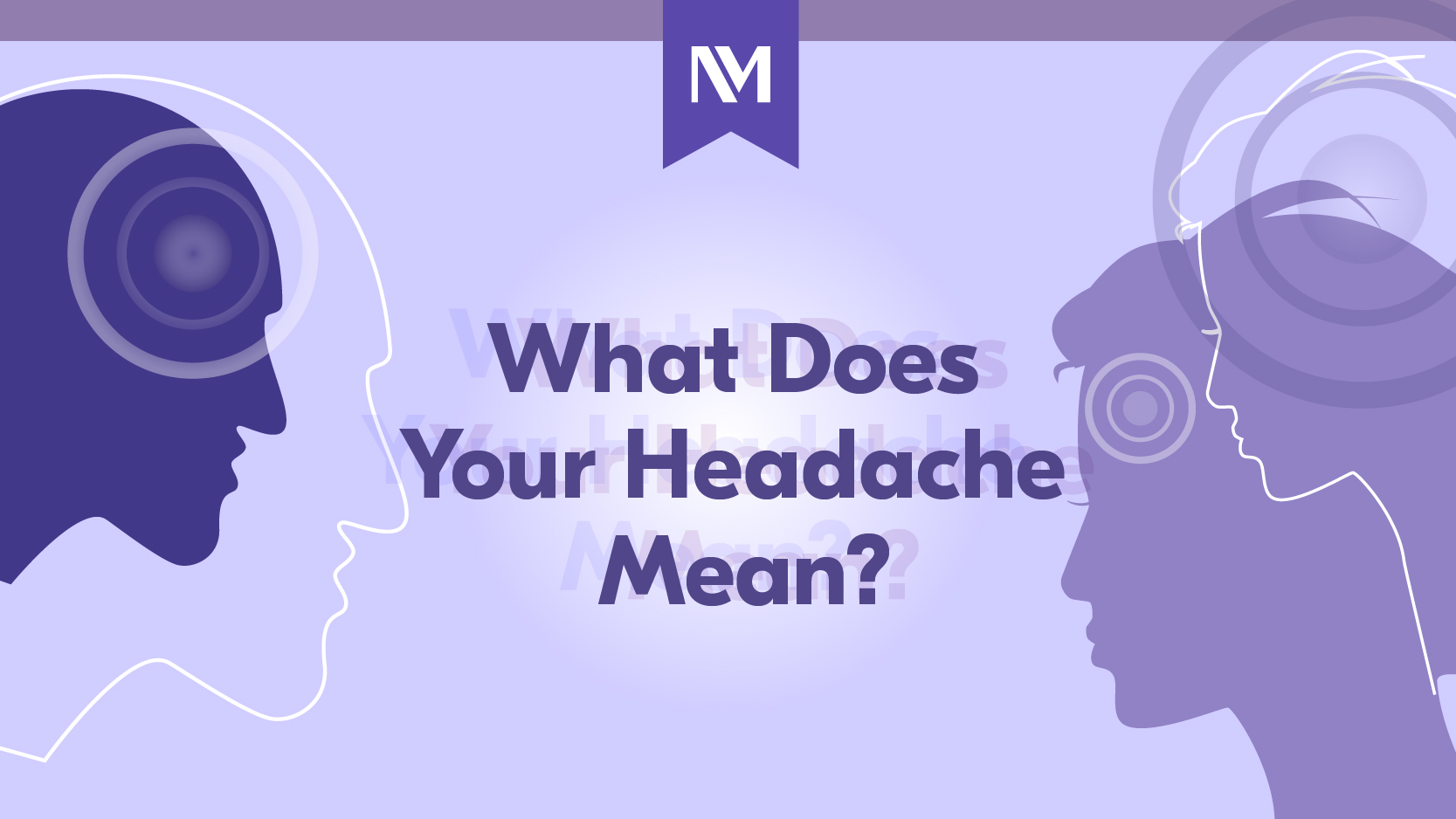 What is your headache trying to tell you? Discover the most common types of headaches, plus triggers and treatments.