The Impact of Therapy on Genetic Depression

Untangling Genes and the Environment

According to a new Northwestern Medicine study, nurture may be able to override nature when it comes to experiencing depression. And an engaging environment can have as much of an impact on emotional health as genes.

When rats genetically bred for depression received the equivalent of rat “psychotherapy,” their depressed behavior improved. And, after the depressed rats had the therapy, some of their blood biomarkers for depression changed to non-depressed levels.

The Northwestern Medicine team, led by investigator Eva Redei, PhD, professor of Psychiatry and Behavioral Sciences at Northwestern University Feinberg School of Medicine, wanted to see if they could alter the rats’ genetically caused depression by changing their environment. They took the depressed rats and put them in large cages with lots of toys to chew on and places for them to hide and climb on for one month.

“We called it rat psychotherapy,” Redei said. “The enrichment allowed them to engage with the environment and each other more.” The results of a month in the playground: The rats’ depressive behavior was dramatically reduced.

The Northwestern Medicine scientists then measured the rats’ depression by placing them in a tank of water. Control rats will swim around, looking for a way to escape. Depressed rats will simply float, showing despair behavior. After the month in the playground, the genetically depressed rats energetically paddled around the tank, looking for an exit, showing no despair.

“The environment can modify a genetic predisposition to depression,” Redei explained. “If someone has a strong history of depression in her family and is afraid she or her future children will develop depression, our study is reassuring. It suggests that even with a high predisposition for depression, psychotherapy or behavioral activation therapy can alleviate it.”

The study also found genetic and environmental influences on depression likely work through different molecular pathways. Rats bred for depression and rats that were depressed due to their environment showed changes in the levels of entirely different blood markers for depression. Being able to differentiate between the two types of depression eventually could lead to more precise treatment with medication or psychotherapy.

“You don’t have people who are completely genetically predisposed to depression the way the rats were,” Redei said. “If you can modify depression in these rats, you most certainly should be able to do it in humans.”

The scientists also wanted to see if environmental stress could trigger depression in rats bred to be the non-depressed control group of the experiment. These rats did not show despair behavior originally and subsequently underwent a psychologically stressful situation. After the two weeks, the stressed, control rats displayed depressed behavior when placed in a tank of water. They simply floated – despair behavior – and didn’t try to escape. After the environmental stress, some of the blood biomarkers for depression changed from non-depressed levels to levels seen in genetically depressed rats.

The next step is to find out if the biomarkers actually cause behavioral changes in response to the environment.

“If so, then perhaps we can find novel drugs to change the level of biomarkers in depressed rats to those of the non-depressed controls and, thus, discover new antidepressant medications,” Redei said.

END_OF_DOCUMENT_TOKEN_TO_BE_REPLACED 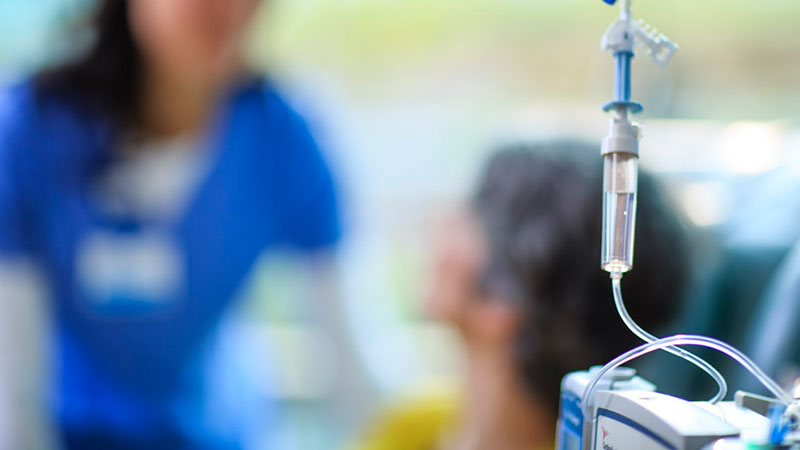