Research Could Result in Better Care for Millions With Chronic Pain

Scientists have identified for the first time the region in the brain responsible for the “placebo effect” in pain relief, according to research from Northwestern Medicine and the Rehabilitation Institute of Chicago (RIC).

Pinpointing the sweet spot of the pain-killing placebo effect could result in the design of more personalized medicine for the 100 million Americans with chronic pain. The functional magnetic resonance imaging (fMRI) technology developed for the study has the potential to usher in an era of individualized pain therapy by enabling targeted pain medication based on how an individual’s brain responds to a drug. The finding also will lead to more precise and accurate clinical trials for pain medications by eliminating individuals with high placebo response before trials.

Through their research, the scientists discovered a unique brain region within the mid-frontal gyrus that identifies placebo pill responders in one trial and can be validated (95 percent correct) in the placebo group of a second trial.

“Given the enormous societal toll of chronic pain, being able to predict placebo responders in a chronic pain population could both help the design of personalized medicine and enhance the success of clinical trials,” said Marwan Baliki, ’09 PhD, assistant professor of Physical Medicine and Rehabilitation at Northwestern University Feinberg School of Medicine and research scientist at RIC.

Baliki and A. Vania Apkarian, PhD, professor of Physiology at Feinberg, in whose lab the research was conducted, are both corresponding authors on the paper.

Using drugs to treat patients’ pain has been trial and error, with physicians changing dosage or trying another type of drug if one doesn’t work. The placebo effect is generally considered to be when a fake treatment actually results in substantial reduction of pain.

Currently, placebo response is primarily studied in healthy subjects within controlled experimental settings. While such experiments aid understanding of the biological and behavioral underpinning of placebo response in experimental (applied) pain, they translate poorly to the clinic, where pain is mainly chronic in nature, Baliki said.

In this new study and for the first time, scientists used fMRI technology combined with a standard clinical trial design to derive an unbiased brain-based neurological marker to predict analgesia associated with placebo treatment in patients with chronic knee pain. Scientists showed placebo pill ingestion is associated with a strong analgesia effect, with more than half of the patients reporting significant pain relief.

“The new technology will allow physicians to see what part of the brain is activated during an individual’s pain and choose the specific drug to target this spot,” Apkarian said. “It also will provide more evidence-based measurements. Physicians will be able to measure how the patient’s pain region is affected by the drug.”

If future similar studies can further expand and eventually provide a brain-based predictive best-therapy option for individual patients, it would dramatically decrease unnecessary exposure of patients to ineffective therapies and decrease the duration and magnitude of pain suffering and opioid use, Baliki and Apkarian said.

END_OF_DOCUMENT_TOKEN_TO_BE_REPLACED 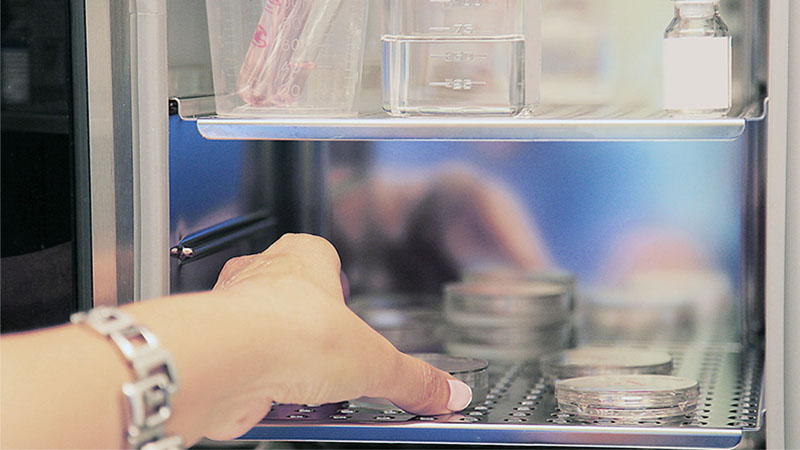