Access to downtown Chicago and Northwestern Memorial Hospital has been restored after overnight restrictions. LEARN MORE.

Surgery Without the Knife

Q and A on Gamma Knife® Radiosurgery

Gamma Knife® radiosurgery is considered the gold standard for stereotactic radiosurgery, a form of radiation therapy that focuses high energy on a small area of the body. The incredibly precise treatment has the longest track record of success in treating brain lesions with a single high dose of radiation.

Gamma Knife® is a unique treatment option for tumors previously thought inoperable. It can significantly improve quality of life for patients with brain metastasis, which is cancer that has spread to the brain from another part of the body.

What is Gamma Knife® radiosurgery?

Gamma Knife® is the most advanced form of stereotactic radiosurgery (SRS) currently available for the treatment of brain tumors and other disorders of the brain. More precise than other forms of SRS, this non-invasive procedure is sometimes referred to as “surgery without a knife” because it does not require an open incision like traditional brain surgery.

How does Gamma Knife® radiosurgery work?

Gamma Knife® uses radiation to treat tumors and diseases in a single session without any incisions. The exposure is brief with minimal risk of injury to the healthy tissue surrounding the area being treated. The sub-millimeter precision makes the technology ideal for brain tumors and non-cancerous brain disease.

Gamma Knife® is so precise that it can target lesions of less than four centimeters with minimal risk to nearby tissue. This technology offers hope to patients who were once considered untreatable or very high-risk surgical candidates.

This technology offers hope to patients who were once considered untreatable or very high-risk surgical candidates.

Who can benefit from Gamma Knife® radiosurgery?

Patients with brain metastases or tumors that are hard to reach with conventional neurosurgery can benefit greatly from Gamma Knife®, as can patients who are not candidates for standard surgery because of illness or advanced age. The treatment can also be used for benign brain diseases such as arteriovenous malformation (AVM), trigeminal neuralgia, acoustic neuroma, pituitary adenoma, meningioma and certain movement disorders.

Yes, significantly. For patients with brain metastases, Gamma Knife® can help to manage symptoms by shrinking or stopping the growth of new and existing brain lesions.

What are the side effects of Gamma Knife® radiosurgery treatment?

Side effects are minimal, and patients can often resume their normal activities and return to work within 24 hours of the two- to four-hour treatment session. Since Gamma Knife® SRS does not require an open incision like traditional brain surgery, patients experience little discomfort and minimal risk of complications.

What is the history of Gamma Knife® radiosurgery treatment and brain tumor specialty care at Northwestern Medicine?

How does the addition of Gamma Knife® at Central DuPage Hospital and Delnor Hospital benefit the communities of the western suburbs?

By offering Gamma Knife® in the western suburbs, Northwestern Medicine is providing patients with close and convenient access to one of the most advanced and comprehensive cancer care programs available in the United States We offer leading-edge treatment options such as proton therapy, intraoperative MRI and TomoTherapy, and the addition of Gamma Knife® enables the Brain and Spine Tumor team to select the best tools available to treat each patient.

The addition of Gamma Knife® SRS technology also significantly enhances our SRS capabilities, by offering radiosurgery patients improved treatment time and comfort while expanding the number and breadth types of tumors and diseases that can be treated. 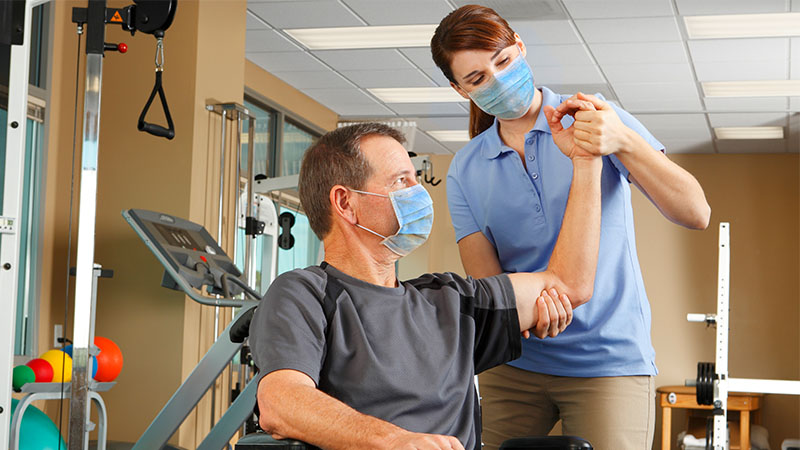 Healthy Tips
read more about What Happens After You Survive COVID-19?

What Happens After You Survive COVID-19?

Hospitalization seems like a road block. Rehabilitation is the next stop on the road to recovery.

END_OF_DOCUMENT_TOKEN_TO_BE_REPLACED 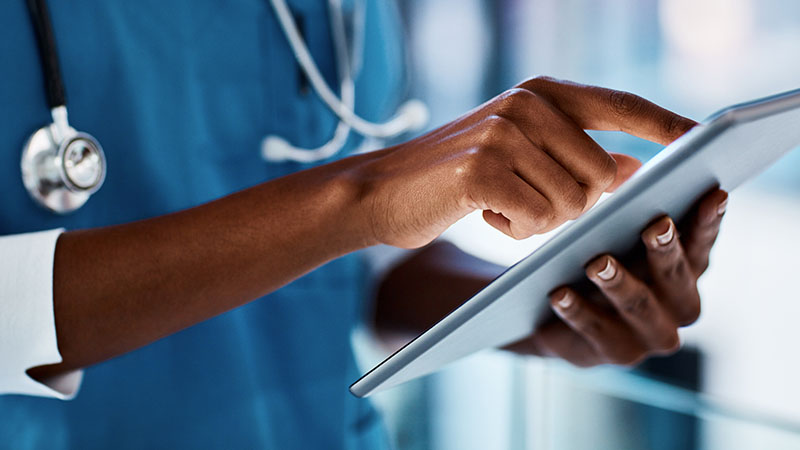 END_OF_DOCUMENT_TOKEN_TO_BE_REPLACED

These female Northwestern Medicine physicians followed their passion despite unique obstacles and continue to break barriers.