Cory Cleggett Stops at Nothing to Give Back

Cory Cleggett is committed to making his community better.

“I’ve been around giving and serving all my life, and it kind of rubs off on you,” says Cory, systems engineer at Northwestern Memorial Hospital.

The list of organizations that Cory gives his time to around the Chicagoland area is long and inspiring, ranging from Toys for Tots to Feed the Hungry.

Cory has been an adult mentor in many capacities in multiple communities on Chicago’s South Side as well. He has shared his IT knowledge with children by teaching them how to use computers, and he has even coached youth sports.

At Freedom Church in Homewood, Illinois, Cory has served as a part of the men’s group, media team and security team for more than three years. For more than 10 years, he’s been a consistent volunteer for Woodlawn Community Summit, donating his services as a DJ.

“Cory continues to seek out opportunities to get young men engaged and understanding themselves,” says Northwestern Medicine Technical Analyst Deidre McGraw. “Cory’s love for people is astounding, and he enjoys helping others.”

Cory’s love for people is astounding, and he enjoys helping others.

Cory’s passion for giving comes from his upbringing.

“My grandmother was a very giving woman. If you didn’t have anywhere to go for the holidays, or if you were out on the streets, she took you in,” he says. “My mother is the same way. It’s almost in my DNA.”

Cory hopes to pass the giving gene on to his two sons, too. Not only does he take them on his seasonal rounds to hand out care packages to people experiencing homelessness around Chicago, but he models generosity to them daily.

“This is how I’ve been my whole life,” he says. “It’s starting to trickle down to them as well.”

Where Northwestern Medicine Meets Your Life

END_OF_DOCUMENT_TOKEN_TO_BE_REPLACED

When his friend’s heart stops beating, a Northwestern Medicine employee springs into action to save his life.

END_OF_DOCUMENT_TOKEN_TO_BE_REPLACED 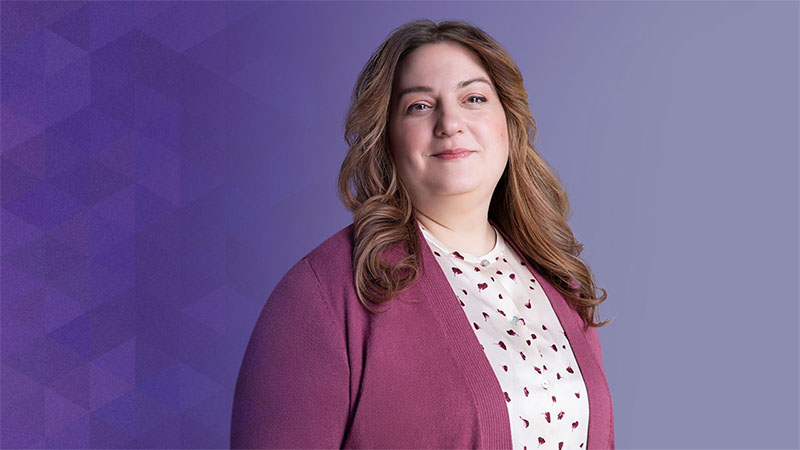