What Is an Eating Disorder?

An eating disorder is an extreme preoccupation with dieting and food. An estimated 8 million Americans have an eating disorder, and nearly 90 percent of those are female. While eating disorders may appear to be about food and nutrition, they are actually an unhealthy way of coping with stress, lack of control, self-esteem issues and other emotional concerns. There are three different types of eating disorders, these include:

Our specialists have a deep understanding of the complex nature of eating and weight-related disorders and offer services to help you overcome these disorders.

How Much Do You Know About Eating Disorders?

Find out more about the different types of eating disorders and how they can prevented. 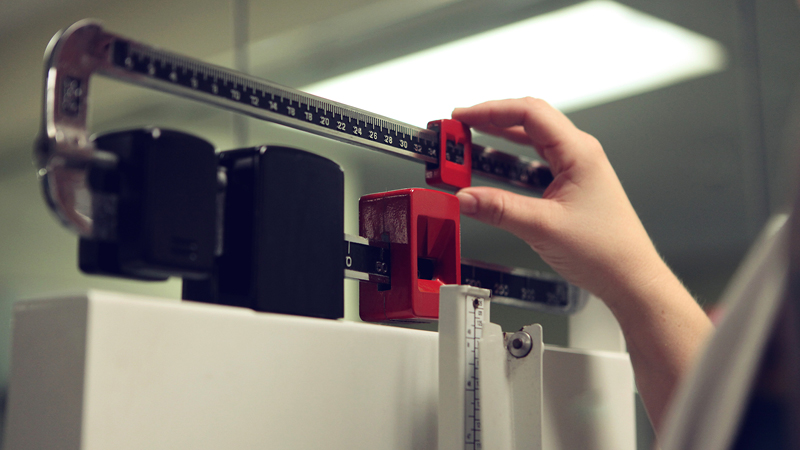 Disordered eating is a complex and complicated condition, and treatment and support is no less nuanced.

END_OF_DOCUMENT_TOKEN_TO_BE_REPLACED 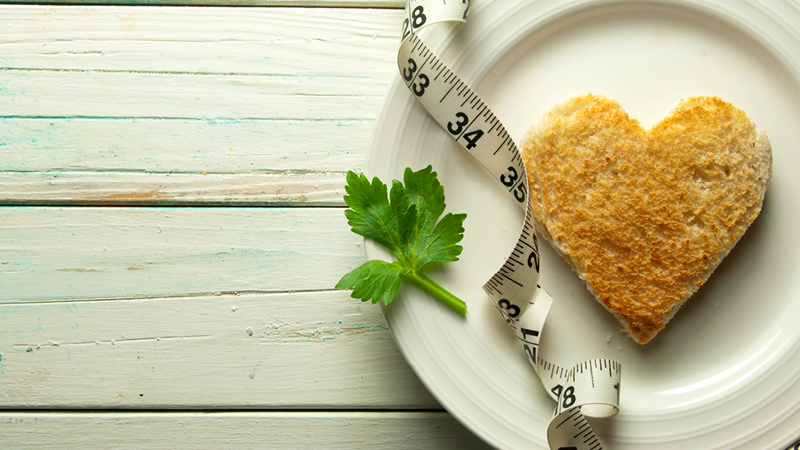 Healthy Tips
read more about Disordered Eating and Your Heart

Disordered Eating and Your Heart

Disordered eating affects and is affected by your physical, psychological and social health.