Pulmonary hypertension (PH) from most causes is progressive, even when treated with the latest approved medications. In untreated PH, the right side of the heart weakens, producing more and more limitation in a patient’s ability to be active and in their quality of life. The natural history of pulmonary artery hypertension (PAH) is uncertain, but the disease is often diagnosed late in its course. In the years before any effective therapy was available, an average survival of 2–3 years from the time of diagnosis was reported. The cause of death is usually heart failure, which is manifest by progressive hypoxemia (low oxygen in the blood), tachycardia (fast heart rate), hypotension (low blood pressure) and edema (swelling of a body part).

Because the pulmonary artery pressure in PH increases with exercise, patients should be cautioned against participating in activities that demand physical stress. Diuretic therapy (water pills) relieves leg swelling and may be useful in making patients breathe easier. Oxygen supplementation (home oxygen) helps to alleviate breathlessness and improve heart function in patients whose oxygen levels are reduced. Anticoagulant therapy (blood thinners) is used for patients with PAH based on studies suggesting that they may improve survival. Doctors will typically individualize the decision to use water pills and home oxygen based on many factors.

Several treatments are approved for all types of PAH. However, how well they work and side effects of drugs used may not be the same in all of the different types of PAH. Other than calcium channel blockers, none of the drugs produce a significant lowering of the pulmonary arterial pressure and their long-term effects on survival are undefined. Ongoing studies support that the majority of patients are helped by these medication.

ERAs are approved treatments of PAH because they demonstrated improvement in exercise tolerance as measured by an increase in 6-min walking distance. One side effect may be swelling of the ankles.

Sildenafil and Tadalafil are approved for the treatment of PAH. Clinical trials have shown that both medications improve exercise tolerance in PAH. The most common side effect is headache.

A recently approved medication that works in a similar fashion, is known as a ‘Soluble Guanylate Cyclase Stimulators.” This medication may also be given to some patients with blood clots in the lung.

None of this class of drugs should be given to patients who are taking nitrate compounds.

Epoprostenol, the first FDA approved therapy is approved as a chronic intravenous treatment of PAH and it is the only drug to show improved survival. Clinical trials have demonstrated an improvement in symptoms and exercise tolerance. Chronic intravenous drug administration requires placement of a permanent central venous catheter and infusion through an ambulatory infusion pump system. Side effects include flushing, jaw pain and diarrhea, all of which are generally tolerated by most patients.

Treprostinil, an analogue (a very similar compound) of epoprostenol, is approved for PAH and may be given intravenously or subcutaneously. Local pain at the infusion site with the subcutaneous administration is very common and has caused most patients to switch to another therapy. Side effects are similar to those seen with epoprostenol.

The intravenous prostacyclins have the greatest beneficial effects as treatments for PAH, and are often effective in patients who have failed all other treatments. It may take several months to titrate the dose of epoprostenol or treprostinil upwards to optimal clinical efficacy, which can be determined by symptoms, exercise testing and heart catheterization. The major problem with intravenous therapy is infection related to the indwelling venous catheter, which requires close monitoring and diligence on behalf of the patient.

The prostacyclin drugs have also been developed to be administered by inhalation and as a pill.

The inhaled and oral prostacyclin drugs were developed for patients who were unwilling or unable to take these medications by the parenteral route. Unfortunately, it is not possible to achieve the same blood levels of these drugs this way. Nonetheless, some patients will respond favorably, even though the dose achieved is quite low. The inhaled forms require inhalation treatments four or more times a day from a specially designed machine. Inhaled medications can produce coughing and other side effects. The oral forms cause considerable adverse stomach side effects and sometimes can only be tolerated in very small doses.

It is recommended that every patient diagnosed with PAH be treated. While no drug has been demonstrated to be superior as a first-line therapy, many prefer to initiate treatment with an oral or inhaled form of therapy. Patients who fail to adequately improve within the first two months of therapy should be switched to a different therapy, as there is concern that delaying a more effective treatment may allow the disease to progress and become less responsive to treatment. The use of these drugs in combination has become popular, but your physician will need to decide if adding a drug vs. switching a drug is preferable.

Lung transplantation
Lung transplantation is considered for patients who, while on an intravenous prostacyclin, continue to manifest worsening symptoms and right heart failure. Acceptable results have been achieved with heart-lung, bilateral lung, and single-lung transplant. The availability of donor organs often influences the choice of procedure. The benefit of lung transplantation is that it removes the underlying disease and patients can return back to a lifestyle typical of that prior to their illness. The major challenge is chronic rejection of the transplanted lung, which is associated with a survival of approximately 50 percent at five years.

Atrial septostomy
Atrial septostomy (the creation of a hole in the heart to connect the two atrial or top chambers) was developed in 1983. While it does not specifically treat the PH, it does improve the function of the heart along with improved symptoms. In addition, it has a greater impact on improving survival than do many of the medications. Performing atrial septostomy requires training and experience. Few centers specialize in this procedure.

Pulmonary Hypertension: Pulmonary hypertension can occur in children and adults. Learn more about the causes and symptoms. 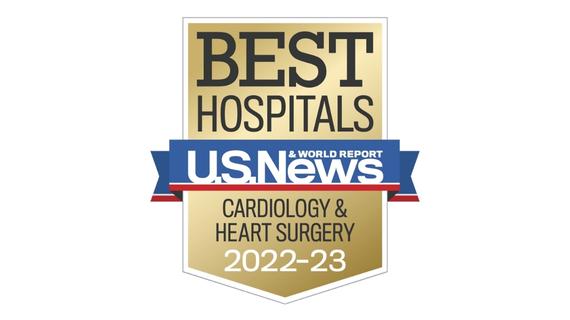 Saved His Lungs to Save His Heart 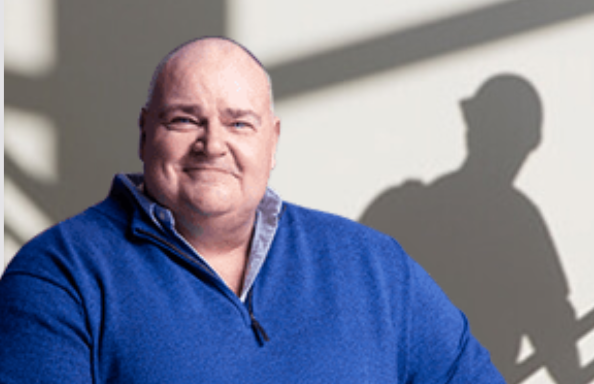 How cardiac surgery, interventional cardiology and pulmonology came together to clear the clots deep in Mike’s lungs.

The Pulmonary Vascular Disease Program at Northwestern Memorial Hospital received national recognition from the Pulmonary Hypertension Association (PHA) as a designated PHAR-participating accredited Center of Comprehensive Care, the only one of its kind in Illinois.

Looking for a Cardiovascular Second Opinion?

It is important to know your treatment options and to have confidence in your physician. A second opinion can help you make smart treatment decisions.

The Bluhm Cardiovascular Institute’s Clinical Trials Unit of Northwestern offers the infrastructure and services for investigators focused on cardiovascular research, as well as support our research participants.

Pulmonary Arterial Hypertension: The "Other" High Blood Pressure
Saved His Lungs to Save His Heart | Mike's Story