Mental Health in the Black Community

Despite the fact that 1 in 5 U.S. adults lives with a mental health condition, mental illness continues to carry a stigma, particularly in the black community. Although the rate of mental illness in racial/ethnic minorities is similar to that of the general population, disparities in seeking help and getting quality treatment exist.

Understanding the barriers to mental health care, including stigma and access issues, is the first step in paving the way to better care for all. Research reveals that racial/ethnic minorities tend to have poorer health and health outcomes than whites in the U.S. African Americans, in particular, are more likely to report their depression as very severe and express higher rates of psychological symptoms that may impair their functioning.

In certain cultures, talking about mental health is uncommon.

Inger E. Burnett-Zeigler, PhD, a clinical psychologist at Northwestern Medicine, has researched the many factors associated with mental illness and treatment in the black community. “Some of this has to do with attitudes and beliefs, such as not recognizing signs of stress or a mental health condition or thinking you can handle it,” says Dr. Burnett-Zeigler. For example, research suggests that the stronger a person identified with their black identity, the less likely they were to obtain mental health care.

Dr. Burnett-Zeigler’s research also finds that in certain cultures, talking about mental health is uncommon. Because it’s not openly discussed, shame and embarrassment about mental illness may result in remaining silent and not seeking care, she explains. Open communication, more exposure to mental illness and increased knowledge could potentially help change beliefs in regards to mental illness.

While overcoming stigma is important, it is only one facet of a deeply seated problem. While other barriers like access to mental health care continue to exist, the conversation in the U.S. around mental health is slowly changing. To help remove the stigma around mental illness, research suggests that continued efforts are needed to increase community awareness, particularly among minority populations. “I’m a huge proponent of recognizing the signs of distress and taking the steps to get mental health treatment,” says Dr. Burnett-Zeigler.

“When I give talks, many individuals admit they are stressed, but aren’t sure when they’ve moved from normative stress to stress that requires intervention,” Dr. Burnett-Zeigler says. She suggests being mindful of how you feel and noticing any day to day changes in your mood. These could be signs that it’s time to get help. “It’s never too soon. You can take steps to promote your own self-care or contact your physician or a mental health specialist for help.”

See why it’s important to make time for mental health. 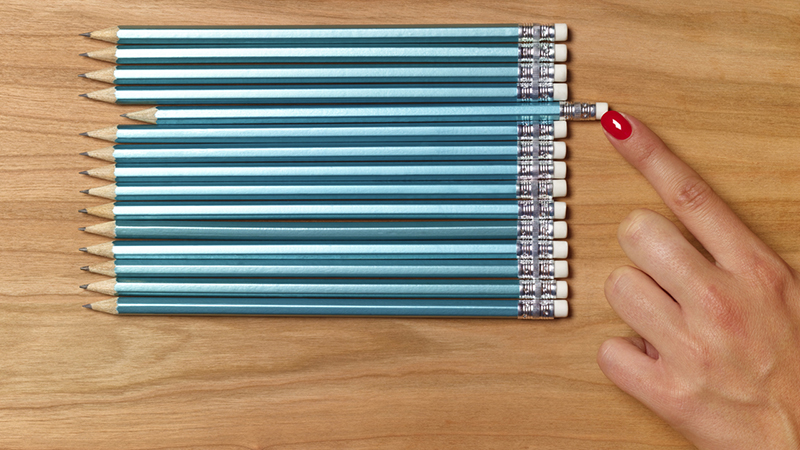 Emotional Health
read more about OCD 101: What Is Obsessive-Compulsive Disorder?

END_OF_DOCUMENT_TOKEN_TO_BE_REPLACED 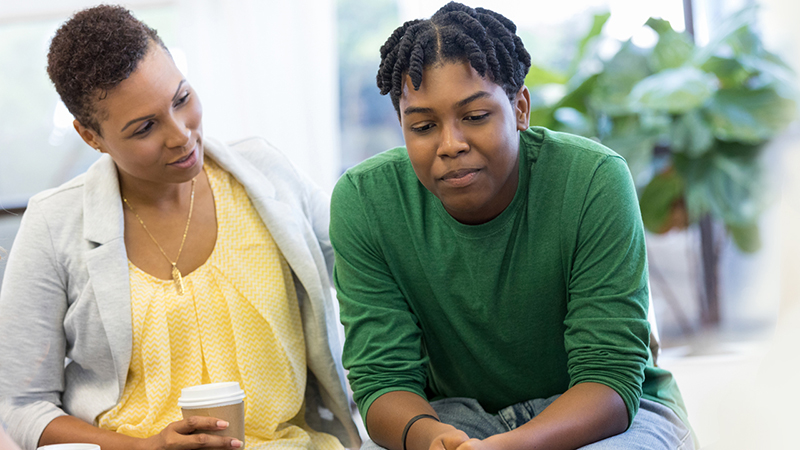 Emotional Health
read more about How to Talk About Mental Health

How to Talk About Mental Health

Starting — and continuing — the conversation.

END_OF_DOCUMENT_TOKEN_TO_BE_REPLACED 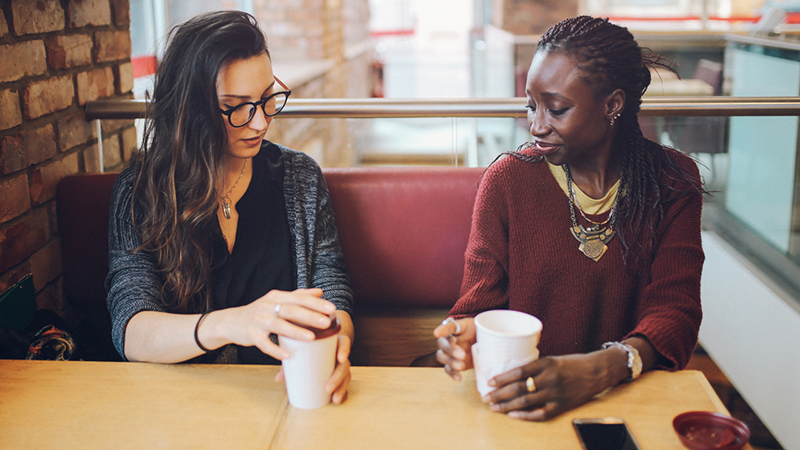 Emotional Health
read more about How to Support Someone Experiencing Infertility

How to Support Someone Experiencing Infertility

What to say — and what not to say — to someone experiencing infertility.