Don’t Let These 5 Insects Bug You This Summer

Bug bites are no fun, but they have an unfortunate tendency to increase in incidence during summer with so much time spent outside. From camping trips to backyard barbecues or maybe just super belated spring-cleaning, there’s no avoiding these creatures best described as pests. And while mosquitos and ticks may get the most attention, spiders, wasps and fire ants can make themselves known, too.

Applying insect repellant, covering up and generally just avoiding bugs whenever possible are the keys to prevention. Similarly, Lyme disease from ticks is an often-overlooked risk of time spent outside.

The Zika virus has been reported in the U.S., but risk remains highest for travelers visiting other countries. While Zika can be passed through sex, blood transfusion or from mother to child, it is primarily transmitted through infected mosquitos and thus prevention is closely tied to mosquito bite prevention.

For more on the bugs themselves, what to look for and how to treat bites and stings, consult the infographic below.

Healthy Tips
read more about Get a Season Recap [Podcast]

Get a Season Recap [Podcast]

Looking back on season one of Get Better.

END_OF_DOCUMENT_TOKEN_TO_BE_REPLACED 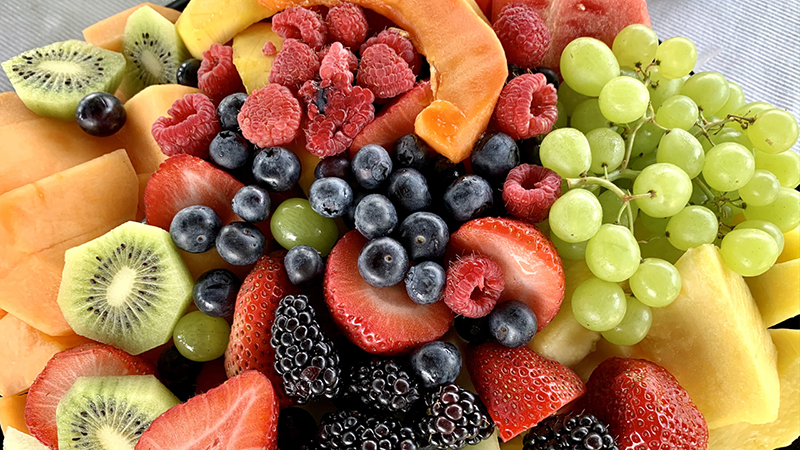 Change How You Eat to Help Reduce Acid Reflux

How you eat matters as much as what you eat.

END_OF_DOCUMENT_TOKEN_TO_BE_REPLACED 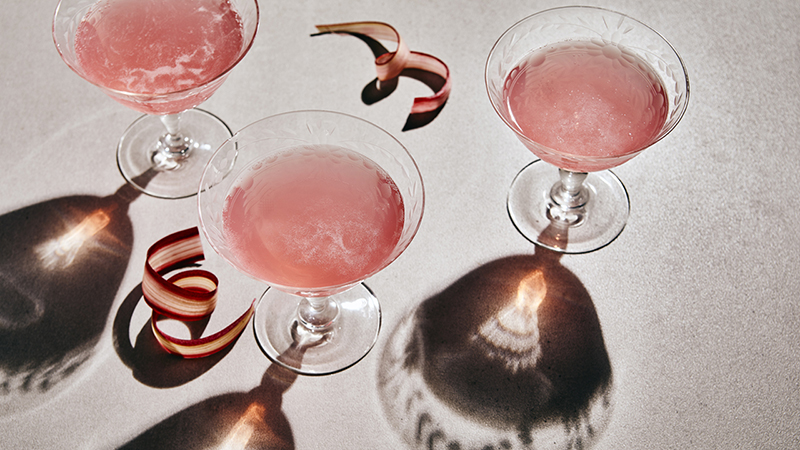 Healthy Tips
read more about What Alcohol Does To The Liver

What Alcohol Does To The Liver

Mixing treatment for liver disease and substance use disorders.