BRCA Mutations: A Link to Breast and Ovarian Cancer

How Genetics Play a Role in Cancer Risk

Genes are sections of your DNA that determine your physical traits, like eye color, and your risk for certain diseases. Humans have roughly 24,000 genes. Genetic mutations are changes in your genes, which can sometimes lead to certain illnesses.

Though there are several genetic mutations associated with cancer, BRCA1 and BRCA2 are most commonly associated with hereditary cancer, including breast and ovarian cancer. BRCA1 and BRCA2 are genes that produce tumor-suppressor proteins. In a normal cell, intact BRCA1 and 2 proteins will help repair damage in the genetic material. However, if there are mutations in these tumor suppressor genes, you could accumulate other mutations, which increases the risk for cancer.

All women should have gynecologic exams throughout their life.

"When there is a mutation, the protein doesn't function properly. One of the normal functions of these proteins is to repair the DNA, so during everyday exposure or proliferation of normal cells, the DNA breaks that occur naturally can be fixed," explains Daniela E. Matei, MD, a hematologist and medical oncologist at Robert H. Lurie Comprehensive Cancer Center at Northwestern Medicine.

BRCA Mutations and Their Link to Ovarian Cancer

Ovarian cancer develops in the cells of the ovary, the female reproductive organ that produces eggs and the hormones estrogen and progesterone. People with ovaries have about a 1 in 78 chance of getting ovarian cancer in their lifetime. While it is considered rare, it is the deadliest genitourinary cancer for women.*

If someone has a BRCA1 gene mutation, their risk of developing ovarian cancer is between 35% and 70%. Meanwhile, the risk for a woman with a BRCA2 mutation is estimated to be between 10% and 30%.

"All women should have gynecologic exams throughout their life to ensure their genital organs are normal, as much as can be detected by physical examination," says Dr. Matei.

BRCA Mutations and Their Link to Breast Cancer

Breast cancer develops in the cells of the breast tissue. About 13% of women will develop breast cancer at some point in their life.

"Individuals with an increased risk, such as those with a family history of breast or ovarian cancer, should be referred to a high risk clinic and undergo genetic counseling to assess their risk for developing or carrying the inheritable genetic mutation," says Dr. Matei.

Genetic Testing and Treatment for Ovarian and Breast Cancer

Not only do genetic mutations reflect an increased risk, they can also play a role in your treatment decisions if you develop ovarian or breast cancer. Research at Northwestern University Feinberg School of Medicine has led to a major breakthrough with a new medication showing prolonged survival without progression of the tumor in people with ovarian cancer and BRCA gene mutations.

"The new standard of care for women with ovarian cancer includes referral to a genetic counselor to find out if a BRCA 1 or 2 mutation is present. If such a mutation is detected, there is a new class of drugs, called PARP inhibitors, that has shown delay in cancer progression or growth of tumors and which can prolong the duration of remission after treatment and even the duration of survival," says Dr. Matei.

Your genetic counselor or physician can also work with you to determine if there are any preventive measures you can take to reduce your risk, such as fertility preservation or a preventive mastectomy.

Learn more about genetic testing and if it's right for you.

*Scientists do not always collect information from participants about gender identity. To avoid misrepresenting the results of this research, we use the same terminology as the study authors. 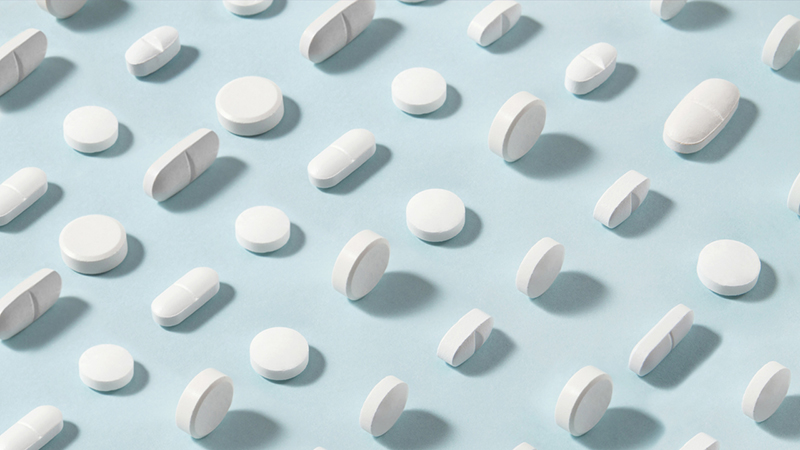