An Implant to Intercept Cancer

Metastatic cancers, those that spread to a second location in the body, are incredibly hard to treat, particularly because they are hard to identify before they are fully established in the new location. But a new implant from Northwestern Medicine may offer a breakthrough chance to catch metastatic cancer earlier, when treatments are still viable.

Scientists in the department of Obstetrics and Gynecology at Northwestern Medicine worked with the Northwestern University McCormick School of Engineering to develop an implantable device which may serve as a decoy to divert cancer cells headed otherwise toward vital organs in the body.

The small and spongy devices, called scaffolds, were implanted into breast cancer mouse models. The scaffolds were designed to leverage the immune system by drawing immune cells to the scaffold, the act of which would in turn draw the cancer cells as well. Scaffolds could allow physicians to identify that cancer is spreading before it infects another organ and while treatment is still an option. Ideally, these scaffolds could be implanted beneath the skin of patients with a high risk of recurrence and monitored for malignant cells in the bloodstream.

After showing that cancer spread 88 percent slower in mice with implants, the scientists are looking to the next goal: studying why cancer cells are drawn to certain areas, such as the scaffolds, and following that up with a clinical trial.

END_OF_DOCUMENT_TOKEN_TO_BE_REPLACED 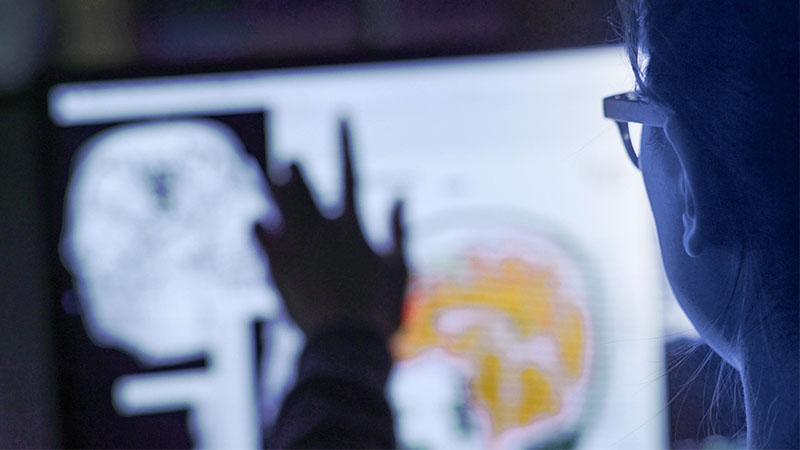