Getting Loud for Parkinson’s Disease

“Many people don’t realize that Parkinson’s affects speech,” says Neurologist Martha McGraw, MD, Northwestern Medicine Central DuPage Hospital. “It causes speech to become slower and softer, and sometimes it’s harder for patients to get their words out. They may mumble or stutter.”

People with Parkinson’s may not realize that they are speaking quietly. This is because Parkinson’s is caused by a lack of the neurotransmitter dopamine in the brain, which is responsible for the movement of muscles in the face and mouth that generate speech.

Not being able to communicate with others is frustrating. It can lead to depression or social withdrawal. And if you don’t continue to exercise the muscles required to speak, your speech will continue to worsen.

This was particularly frustrating for Linda Partyka, a patient diagnosed with Parkinson’s disease roughly 20 years ago. “I’ve always loved to talk to people,” she says. “Nobody understood what I was trying to tell them, and my husband became a translator for me. It’s annoying, believe me.”

You can still live a normal and fulfilling life with Parkinson’s.

“The LOUD Crowd is really a vocal exercise group to combat the changes in speech experienced by people with Parkinson’s,” says Speech Pathologist Marcy Simanonis, MS, CCC-SLP, Central DuPage Hospital. “It’s a critically important maintenance program for people with Parkinson’s that helps them regain control of their voice.”

If you’re ever in Central DuPage Hospital when The LOUD Crowd is meeting, you’ll hear the group from down the hall. You’ll hear “oohs” and “aahs,” sounds like chanting, or even singing.

The Louder, the Better

The LOUD Crowd speech therapy program teaches people with Parkinson’s to use the intentional path in their brain, not the automatic path, to speak with gusto, intention and deliberation,” says Simanonis. “When they do these vocal exercises, they speak more loudly and clearly. They have more inflection in their voice, and most importantly, they’re able to be understood.

The ability to be understood has countless indirect benefits, including increased confidence and improved social interaction. Speech therapy also helps people with Parkinson’s maintain the ability to swallow, which they may lose as the neurodegenerative disease progresses.

“Linda has really benefitted from practicing speaking with intention,” says Simanonis. “I’ve noticed more confidence, and it’s been rewarding watching her have her voice be heard.”

Linda participates in The LOUD Crowd® in addition to other treatments for Parkinson’s, which include medications, exercise and deep brain stimulation.

She enjoys getting loud with her peers, not only because of the improvements she sees in her communication, but also for the network of support.

“It’s a great bunch,” she says. “We have fun and feel better leaving knowing that we’ve helped each other communicate.

Linda’s message to others with Parkinson’s?

“You can still live a normal and fulfilling life with Parkinson’s. You just have to get out there and keep trying. Find your own crowd and raise your voice for yourself.” 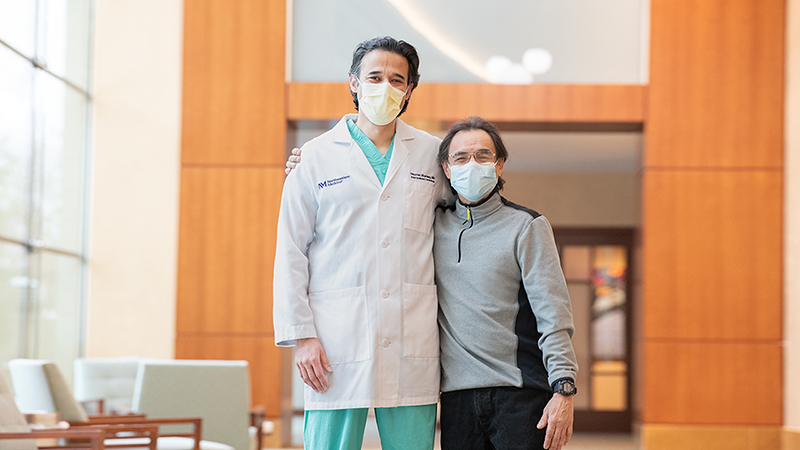 Charles Vargas was saved by a scan and a stent.

END_OF_DOCUMENT_TOKEN_TO_BE_REPLACED 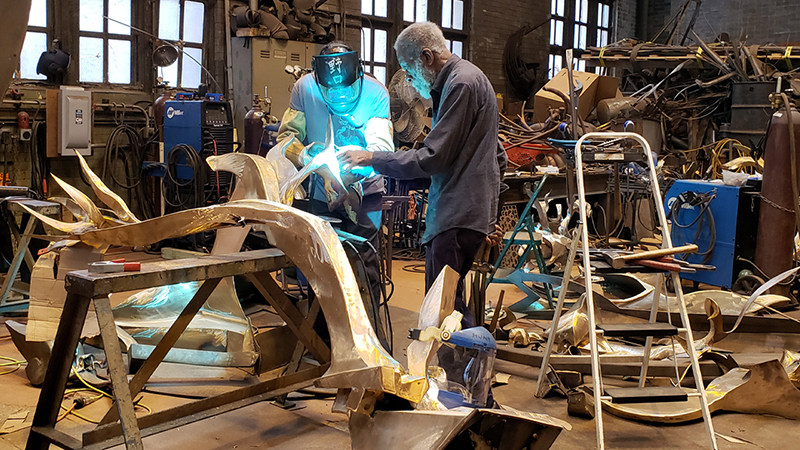 A cardiovascular surgical team use creativity and innovation to save renowned sculptor Richard Hunt.

END_OF_DOCUMENT_TOKEN_TO_BE_REPLACED 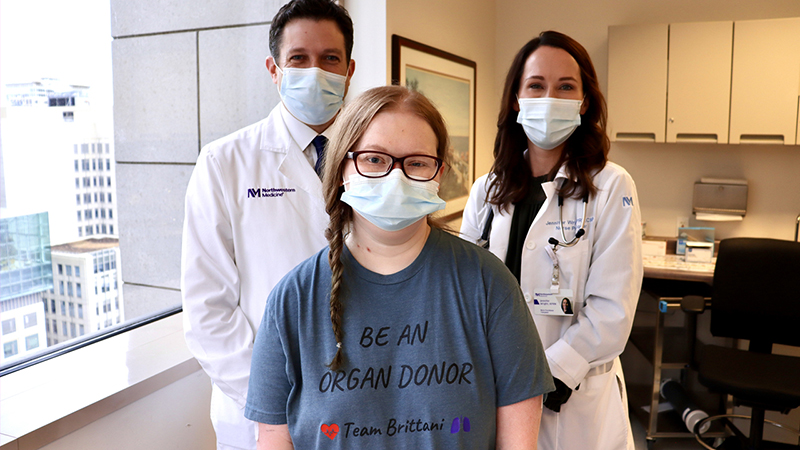