What Is Vulvar Cancer?

Vulvar cancer begins in the tissues of the vulva. It is a rare disease, which accounts for less than one percent of all cancers in women. According to the American Cancer Society, less than 5,200 cases of vulvar cancer are diagnosed in the United States each year. It may form very slowly over time.

What is the vulva?

The vulva is the external portion of a woman’s genital organs. It includes:

Vulvar cancer can occur on any part of your external genital organs, but most often affects the vaginal lips, called the labia majora or labia minora. More than 80 percent of vulvar cancers are squamous cell carcinomas, a form of skin cancer. Other less common types of vulvar cancer include:

Vulvar cancer often does not cause advanced signs or symptoms. Annual pelvic exams are key and allow your physician to detect signs of vulvar cancer early, when it is most treatable. Take an active role in your health and have regular pelvic exams.

A vulvar biopsy is a test to check for vulvar cancer or another skin disease. During a biopsy, small pieces of tissue are taken from areas of skin that look abnormal.

You can lower your risk for vulvar cancer. 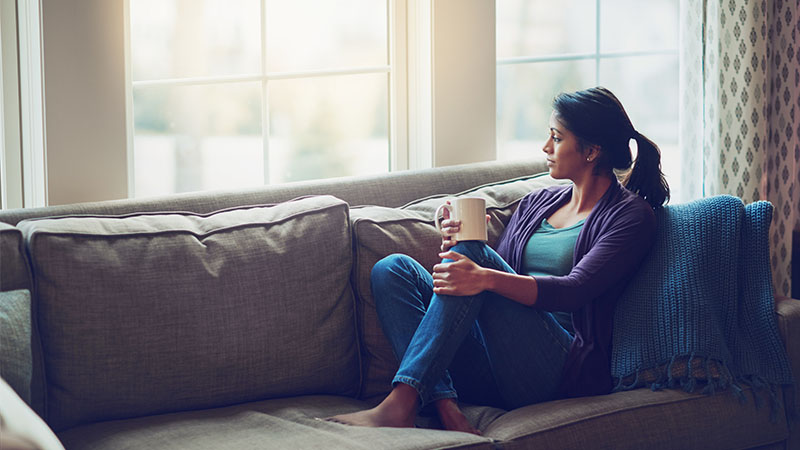 Get facts that can improve your chances for early detection and successful treatment.

END_OF_DOCUMENT_TOKEN_TO_BE_REPLACED 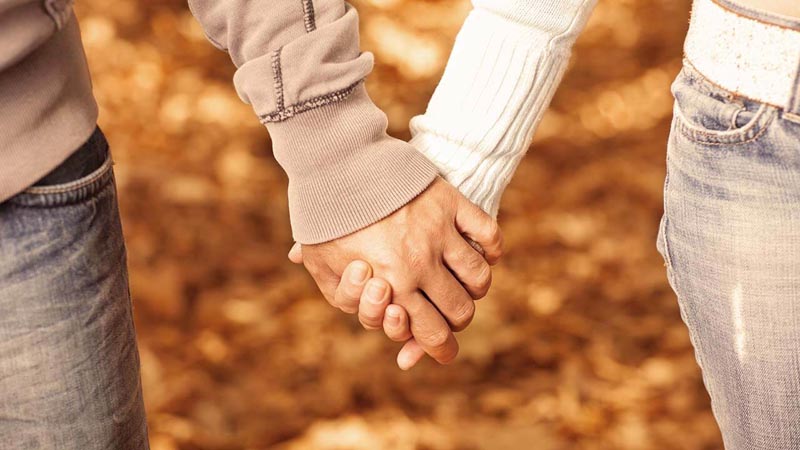 How to Preserve Fertility During Cancer Treatment

The effects of cancer treatment on fertility vary between men and women. Learn what you can do to protect fertility.