Smoking remains the leading cause of preventable death in the United States. Statistics show that one out of every six deaths in this country is related to smoking. It has negative health impacts on people during all stages of life, including unborn babies, infants, children, adolescents, adults and seniors.

Smoking has been associated with sudden cardiac death of all types in both men and women. Coronary artery disease and stroke—the primary types of cardiovascular disease caused by smoking—are the first and third leading causes of death in the United States.

Smoking-related coronary heart disease contributes to congestive heart failure. An estimated 4.6 million Americans have congestive heart failure, and 43,000 people die from it every year. Toxins found in the blood from smoking cigarettes contribute to the development of atherosclerosis, a progressive hardening of the arteries caused by the deposit of fatty plaques and the scarring and thickening of the artery wall. Inflammation of the artery wall and the development of blood clots can obstruct blood flow and cause heart attacks or strokes.

Cigarette smoking is a major cause of strokes. The incidence of stroke in the United States is estimated at 600,000 cases per year, and the one-year fatality rate is about 30 percent.

It's never too late to quit

The good news is that even for long-term smokers, quitting smoking carries major and immediate health benefits. When smokers quit, their bodies start to repair immediately. For example, former smokers have the same stroke risk as nonsmokers 5 to 15 years after quitting. Other remarkable changes that happen within just days of quitting include:

Looking for a Cardiovascular Second Opinion?

It is important to know your treatment options and to have confidence in your physician. A second opinion can help you make smart treatment decisions.

Courage to Quit gives you support to help you reach your smoke-free goals. Learn new strategies and tools to help quit once and for all. 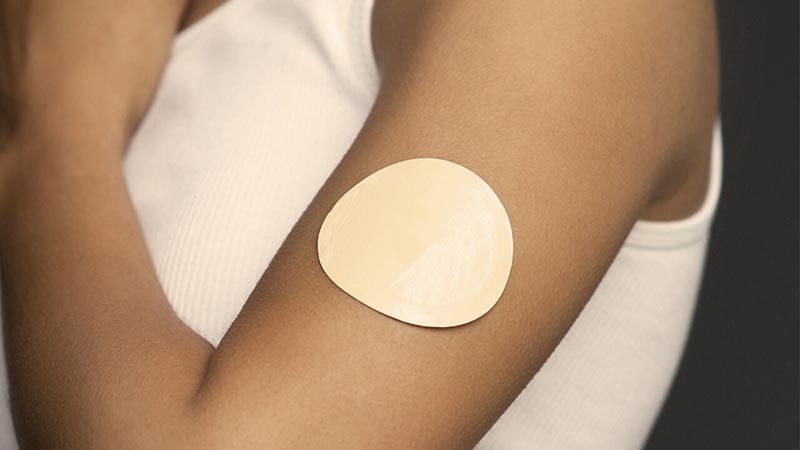 A Nicotine Patch for the Long Term

Most smokers will relapse at least once when they try to quit. New research supports long-term nicotine patch treatment to increase quit rates.

END_OF_DOCUMENT_TOKEN_TO_BE_REPLACED 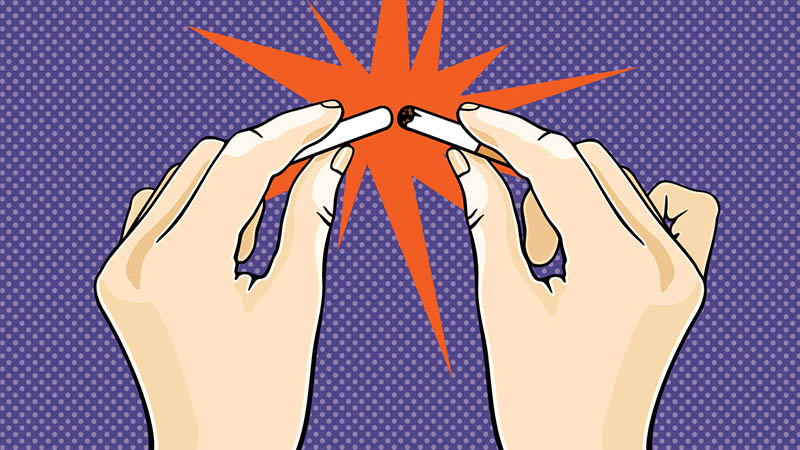 Smoking cessation is hard, but it's possible–and worth it.

END_OF_DOCUMENT_TOKEN_TO_BE_REPLACED 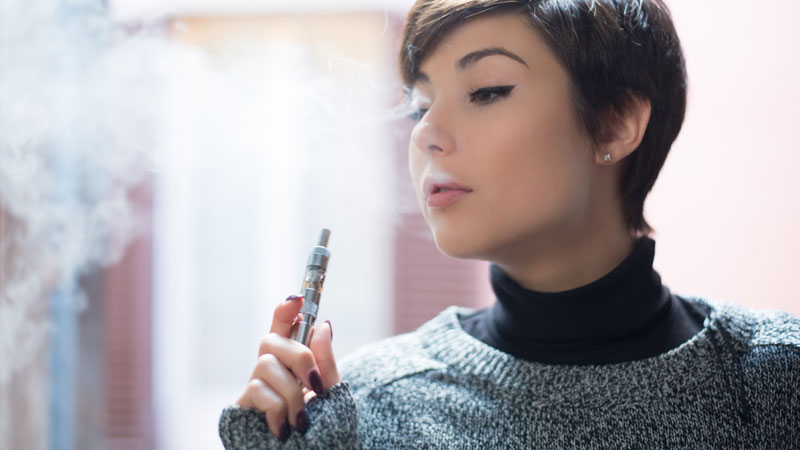 E-cigs Increase the Risk for Stroke

Touted as a healthy alternative, e-cigarettes are associated with a 71 percent increase in stroke risk according to a recent study.