What Is Dermatitis Herpetiformis (DH)?

Dermatitis herpetiformis (DH), also known as Duhring disease, is an autoimmune blistering disorder that’s linked to gluten allergies. Gluten is a protein found in wheat and other grains and is the trigger for celiac disease, an autoimmune disease of the small intestine.

People with dermatitis herpetiformis get clusters of small, very itchy blisters and bumps scattered on their body when they eat gluten. They may also have celiac disease, but only about 15 percent of people with celiac disease have a skin rash. DH usually appears in early to late middle age and becomes a lifelong condition.

Despite the name, dermatitis herpetiformis is not at all related to the herpes virus.

Risk factors for DH include:

DH is caused by a sensitivity or intolerance of gluten, the protein found in wheat and grains.

What Is a Gluten-Free Diet?

People who have a gluten sensitivity may feel better if they eat less gluten, a protein found in wheat, barley, rye and some oats. 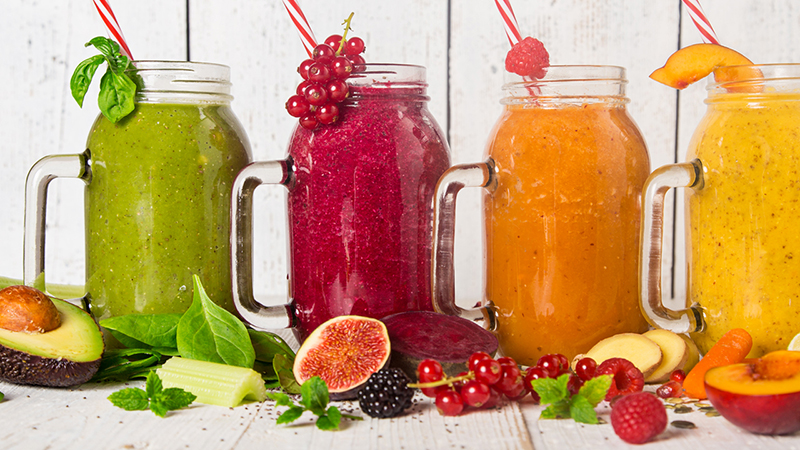 Nutrition
read more about Debunked by a Dietitian: Fad Diets

Debunked by a Dietitian: Fad Diets

What you need to know before starting your next diet.

END_OF_DOCUMENT_TOKEN_TO_BE_REPLACED 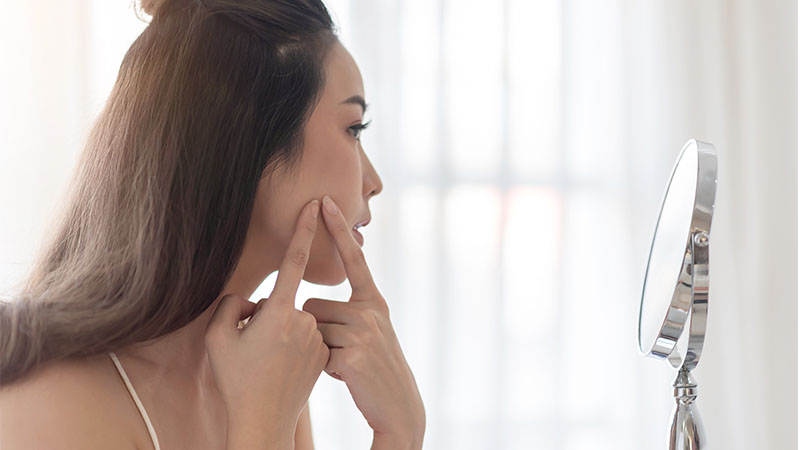 Wearing a face mask can cause acne and chafing. Protect your skin while you protect yourself from COVID-19.

END_OF_DOCUMENT_TOKEN_TO_BE_REPLACED 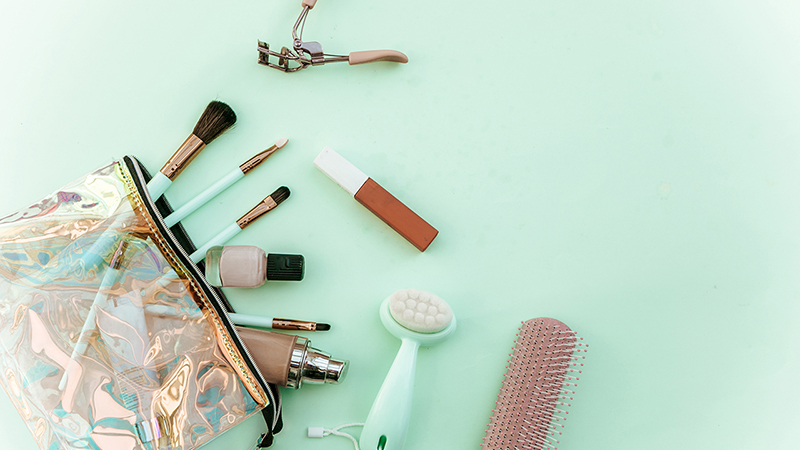