Believe in the Vaccine

A variation of smallpox called cowpox later appeared in cows. In 1000 AD in China, people began to use the pus from cows with cowpox to inoculate humans against smallpox. This was done either by rubbing pus from a cow pustule into a cut on an arm, or inhaling it through the nose. While most people typically got symptoms of smallpox after doing this, they rarely died from the disease. On average, three out of 10 people were dying of smallpox, so this was a public health victory. Because of the success of this concept, it caught on and spread to different civilizations, whose scientists started building on the back of it.

The concept of protecting people from a disease by giving them a product of it was called variolation, named after the virus that causes smallpox: variola virus. Variolation was the predecessor to vaccination. Vaccination comes from the Latin word vacca, which means cow, because early vaccinations used biomaterials from cows to inoculate humans against a disease.

Fast forward 1020 years, and vaccine technology has dramatically improved. Five main types of vaccines have been developed against roughly 20 different infectious diseases and are estimated to prevent 2 to 3 million deaths per year. In 2020, top scientists came together from all over the world to help develop a new type of vaccine for COVID-19: an mRNA vaccine. Until now, mRNA vaccines have only been used as a novel treatment for cancer.

"Unlike many vaccines that require an injection with a weakened or inactivated virus, mRNA vaccines transcribe protein that triggers an immune response," says Northwestern Medicine Infectious Disease Specialist Gary A. Noskin, MD. "The results from clinical trials with these vaccines demonstrate they are roughly 95% effective in preventing severe disease from COVID-19."

To understand how scientists created COVID-19 vaccines in such a short period of time, it's important to look at all of the history and discoveries in the field of immunology and vaccinations that the COVID-19 vaccine was built upon. 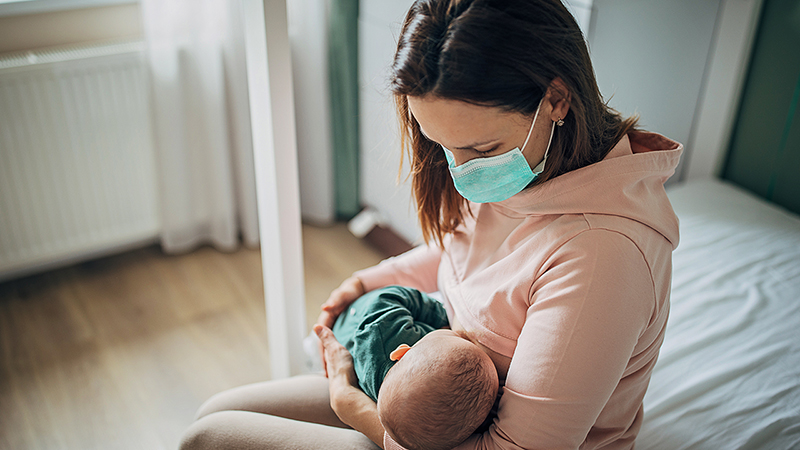 Believe in the Vaccine
read more about Quick Dose: Is It Safe to Get the COVID-19 Vaccine While Breastfeeding?

Quick Dose: Is It Safe to Get the COVID-19 Vaccine While Breastfeeding?

Benefits for parent and baby.

END_OF_DOCUMENT_TOKEN_TO_BE_REPLACED 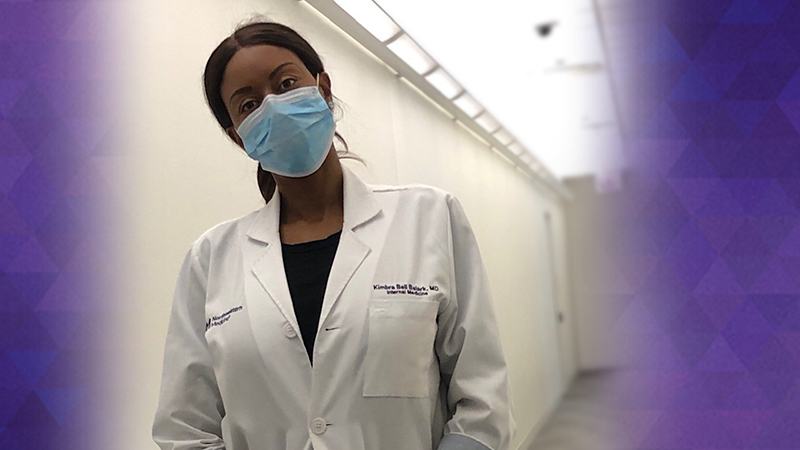 Kimbra A. Bell, MD, is on a mission to educate others about the COVID-19 vaccine.

END_OF_DOCUMENT_TOKEN_TO_BE_REPLACED 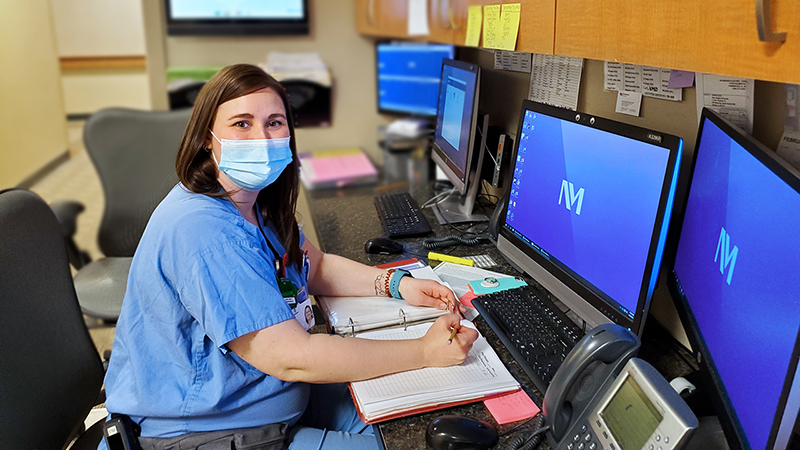 Why I Chose the COVID-19 Vaccine

From unsure to vaccinated: Honest talk from healthcare workers.