A Leading Cause of Death in Teens

Suicide is a leading cause of death in the United States, and despite public awareness, the suicide rate continues to grow at a staggering pace.

In a study published by the Centers for Disease Control and Prevention, from 1999 to 2016, only one state in the United States registered a decrease in suicide rates. The other 49 individually reported at least a six percent increase, with some states seeing suicide rates grow by nearly 58 percent.

Experts believe a combination of factors likely has contributed to this increase, including economic stress, prevalence of negative media images, substance abuse and a stigma around mental health care.

Today, the suicide epidemic is particularly concerning for teens. Suicide is now the second-leading cause of death in 15- to 19-year-olds. Throughout adolescence, teens and young adults experience major physical, social, emotional and psychological changes. These changes, and the subsequent feelings of stress, uncertainty, fear, confusion, hopelessness and external pressure, can lead some youth to feel overmatched and to see suicide as their only option. But it isn’t.

Adolescence is a time of change, so different risk factors can arise or be more prevalent at different times for young adults. Some risk factors include:

These red flags can be signs of suicidal thoughts or symptoms of depression:

Pay attention to those around you, and note irregular behaviors and actions, especially any direct indicators of self-injury. There’s no simple answer for how to respond to a warning sign, but if you see a red flag, take it seriously. It may be difficult to have a conversation about mental health, but it is critical, especially with teens and young adults.

If you are talking with someone who is in crisis, QPR is a three-step plan designed to help save lives from suicide.

The National Suicide Prevention Lifeline (800.273.8255) offers around-the-clock, free and confidential support to those in need. There are also resources tailored to sexual and gender minorities. The Trevor Project is a national organization that provides crisis intervention and suicide prevention services to LGBTQ youth. The organization and its trained professionals offer several immediate support resources, including a 24/7 crisis and suicide hotline (866.488.7386) and support via text messaging (text START to 678678).

Threats of suicide reflect feelings of desperation and hopelessness. The person views problems as insurmountable, intolerable and unsolvable. Suicidal comments, then, can be cries for help. Take these statements seriously, and use the QPR method. Help is available, and evidence-based treatments work.

If you or someone you love is experiencing feelings of hopelessness or thoughts of self-harm, please call the National Suicide Prevention Lifeline at 800.273.8255, or visit your nearest emergency department. Remember, you are not alone. 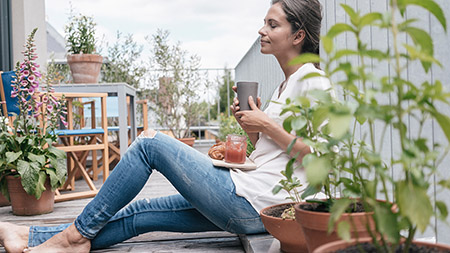 Healthy ways to cope with stress, and when it’s time to ask for help.

END_OF_DOCUMENT_TOKEN_TO_BE_REPLACED 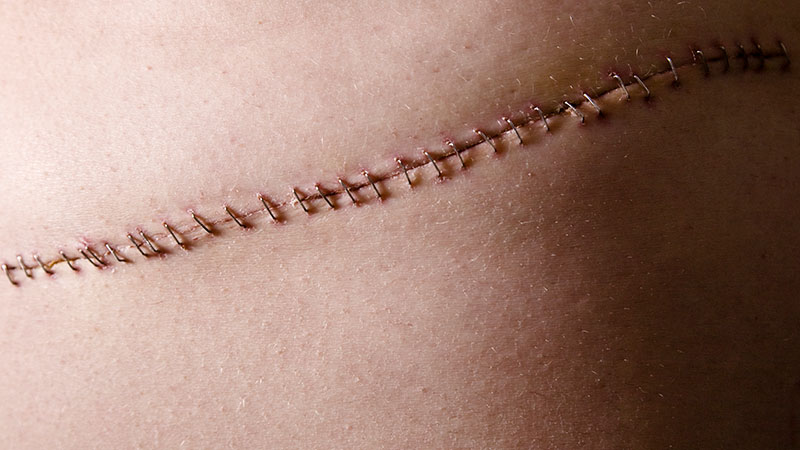 Emotional Health
read more about What Makes a Scar

What Makes a Scar

A scar, by definition, is a mark created by fibrous tissue. But scars can also tell a story.

END_OF_DOCUMENT_TOKEN_TO_BE_REPLACED 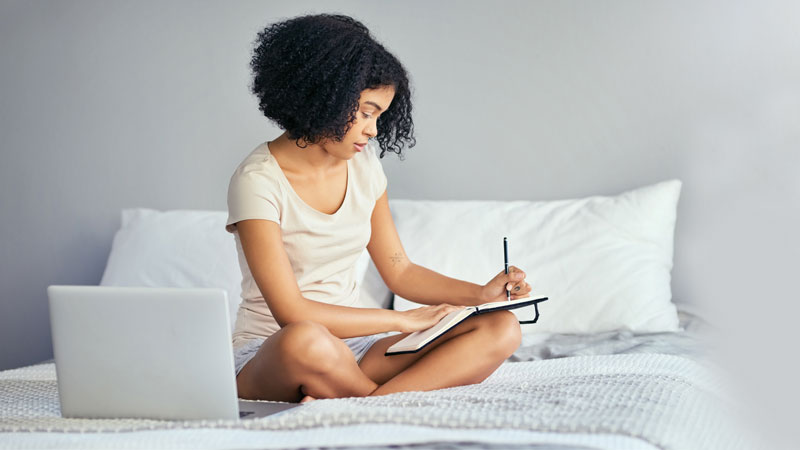 Emotional Health
read more about Why Routines Are Better Than Resolutions

Why Routines Are Better Than Resolutions

Whether you’re looking to lose weight or become more organized, two experts share advice to help you achieve your goals.