Have you ever “gone with your gut” or felt “butterflies” in your stomach? That’s the mind-gut connection.

“There’s a direct relationship between your brain, your mind, your level of anxiety, depression and just general state of well-being and how your gut functions,” says Northwestern Medicine Chief of Gastroenterology and Hepatology John E. Pandolfino, MD. “That interaction is extremely important, and our understanding of it continues to evolve.”

The connection starts with the nervous system.

Your nervous system has two parts:

The PNS is further divided into two parts:

The enteric nervous system (ENS) is a part of the autonomic nervous system and is composed of more than 100 million nerve cells coating the inside of your gastrointestinal (GI) tract. Recent research suggests that the ENS plays a larger-than-expected role in neurological and psychological disorders.

Researchers are still dissecting the relationship between the brain and the GI system. Here are current correlations between the health of both:

According to the Anxiety and Depression Association of America, 50 to 90% of people seeking medical treatment for irritable bowel syndrome have a psychiatric disorder, such as anxiety or depression.

Behavioral treatments should be part of the treatment plan for people with GI disorders.

The bacteria in your gut — your gut microbiome — have been linked to mental illnesses, such as anxiety and depression.

Research shows that people with GI disorders feel pain more intensely than others because their brains are more attuned to pain signals from the GI tract. Patients with GI disorders who used psychological therapy to decrease stress, anxiety and depression saw their GI symptoms improve, according to 13 studies.

“People with GI disorders often think that their symptoms are all in their head,” explains Dr. Pandolfino. “I explain to patients that all symptoms are in your head; if you didn’t have a brain you wouldn’t feel pain.”

Hypnosis and cognitive behavioral therapy are two treatment strategies for people who have GI disorders.

“In my opinion, behavioral treatments should be part of the entire treatment plan for people with GI disorders,” says Dr. Pandolfino.

Learn more about the Behavioral Medicine for Digestive Health Program at Northwestern Medicine. 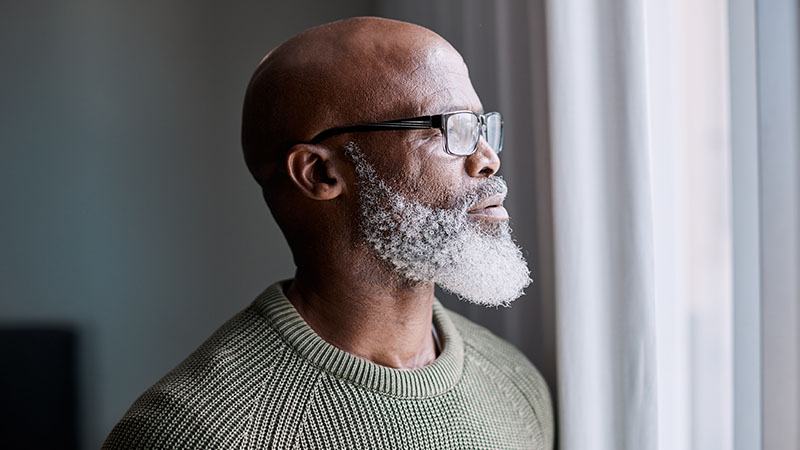