Psoriasis is a chronic autoimmune disorder that produces inflamed, raised and red areas of skin or silvery scales. Scientists believe it is most likely caused by abnormally fast-growing and shedding skin cells. There are five main forms of psoriasis:

Psoriasis affects men and women equally, and is most likely to begin between the ages of 15 and 35 or between 50 and 69. About one-third of people with psoriasis have a family member with the condition.

Psoriasis is a chronic skin disease that can begin at any age. Psoriasis affects nearly equal numbers of men and women.

The success of your medical treatment depends on you. When your healthcare provider gives you a treatment plan, ask when you should expect to see results. Then, follow your plan and self-care routine. 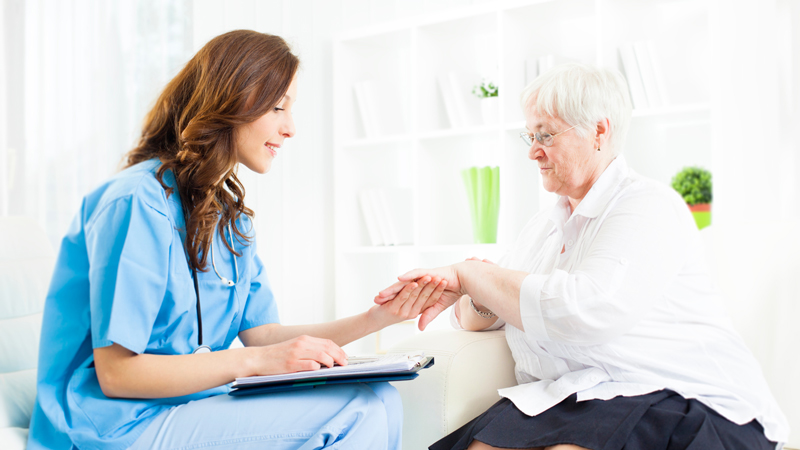 Clearing the Way to Clear Skin

END_OF_DOCUMENT_TOKEN_TO_BE_REPLACED 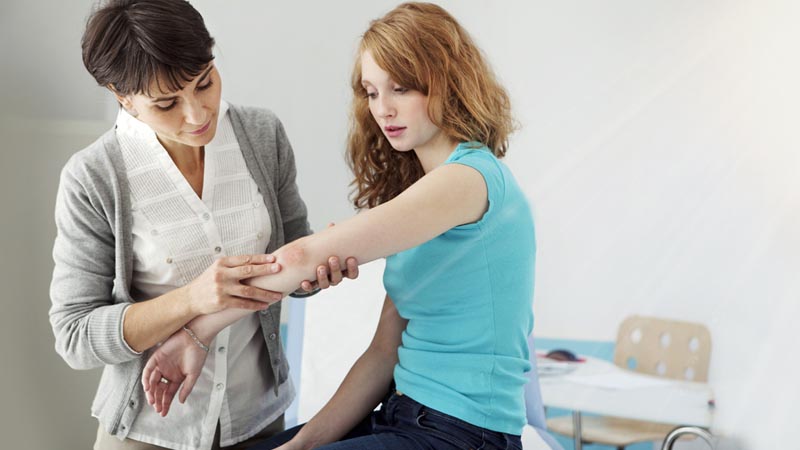 Psoriasis can affect more than just your skin. Learn the symptoms and treatment options.

END_OF_DOCUMENT_TOKEN_TO_BE_REPLACED

From dry, cracked skin to seasonal affective disorder, here are some ways winter can put a chill on your health.