Mr. Harrison serves on the boards of directors of the Center for Medical Interoperability, Executives’ Club of Chicago, Illinois Health and Hospital Association, Navy Pier, Northern Trust, Northwestern University, Ravinia, and World Business Chicago. He is a member of the Commercial Club of Chicago, its Civic Committee, the Economic Club and the Institute of Medicine of Chicago.

Mr. Harrison holds a Bachelor of Science from Indiana University and a Master of Business Administration from St. Francis College. 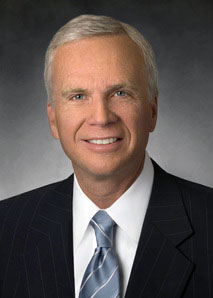 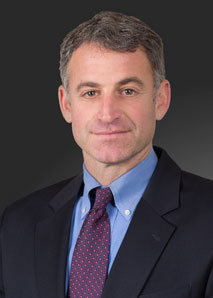 As Senior Vice President and Chief Financial Officer of Northwestern Memorial HealthCare, John A. Orsini has proven expertise in the strategic financial management of multi-hospital health systems and has more than 30 years of healthcare finance experience. Mr. Orsini assumed his current role after the 2014 merger of Northwestern Medicine and Cadence Health, where he was the Executive Vice President and Chief Financial Officer.

Prior to joining Cadence Health, Mr. Orsini was the Chief Financial Officer of Presence Health, a 12-hospital system created by the merger of Resurrection Health Care and Provena Health. During his tenure there, he made significant contributions to the financial strength of the organization, including the detailed financial work around the merger of the two healthcare systems.

Mr. Orsini holds a Bachelor of Science in accounting from Arizona State University, Phoenix, and is a licensed Certified Public Accountant. He began his career in auditing for the Arizona Department of Health Services in 1985. 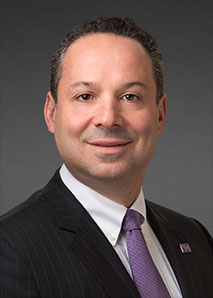