Access to downtown Chicago and Northwestern Memorial Hospital has been restored after overnight restrictions. LEARN MORE.

Amyotrophic lateral sclerosis (ALS) is a degenerative neurological disorder affecting the nerve cells in the spinal cord and brain. ALS was previously known as Lou Gehrig’s disease for the famous baseball player who died of it.

The Lois Insolia ALS Clinic at the Les Turner ALS Center uses a multidisciplinary approach to provide comprehensive care that is convenient for patients and families. This means you will be able to meet with each member of your care team as needed at every visit, minimizing the need for multiple trips to the clinic. Studies show that people with ALS who participate in a multidisciplinary clinic generally report a high level of satisfaction with their care, stay healthier and have improved healthcare outcomes.

We also offer access to some of the leading clinical trials in the country:

Clinical research in ALS at the Les Turner ALS Center at Northwestern Medicine encompasses a broad range of work, including:

You will be able to see all members of your care team in one visit, if needed. Your team is made up of experts in neurology, pulmonology, nursing, clinical trial coordination, genetics, nutrition, and physical, occupational and speech therapy.
Meet the Team
Downtown Chicago

Innovation Through ALS Research and Collaboration

Les Turner ALS Center at Northwestern Medicine, in partnership with Northwestern University, effectively connects the worlds of research and patient support to ensure the best care is provided and the brightest minds are working to find a cure. By bringing together all ALS disciplines under one umbrella, the center enables enhanced collaboration among scientists and clinicians to provide a full spectrum of treatments to patients with ALS while facilitating the development of new therapies and access to clinical research.

More than 40 dedicated scientists work on a variety of ALS-related basic science, drug development, genetics and stem cell technology under the direction of five laboratory heads. This is one of the largest ALS research teams in the Midwest.

Our center’s laboratories have made several groundbreaking discoveries in the field of ALS:

Yet, a disease-modifying treatment has remained elusive. To turn ideas into discoveries — and eventually treatments — scientists at the Les Turner ALS Center are working to uncover the genetic causes of ALS and defining the mechanisms of degeneration in a variety of neurons.

Northwestern Medicine is anchored by Northwestern Memorial Hospital, with the highest-ranked Neurology and Neurosurgery program in Illinois by U.S. News & World Report, 2019–2020. When options are limited, our experienced team is often able to offer innovative therapies and novel treatments through a wide variety of clinical trials. 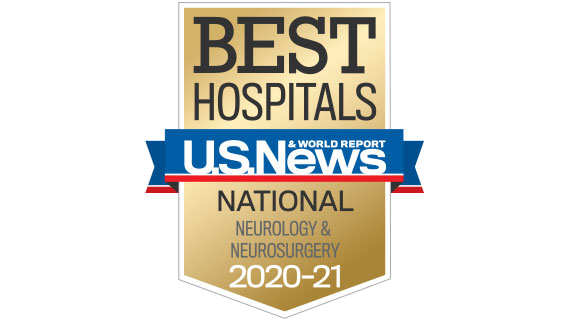 Northwestern Medicine and the Les Turner Foundation are proud to bring world class care to people living with ALS in Chicago and throughout the country. 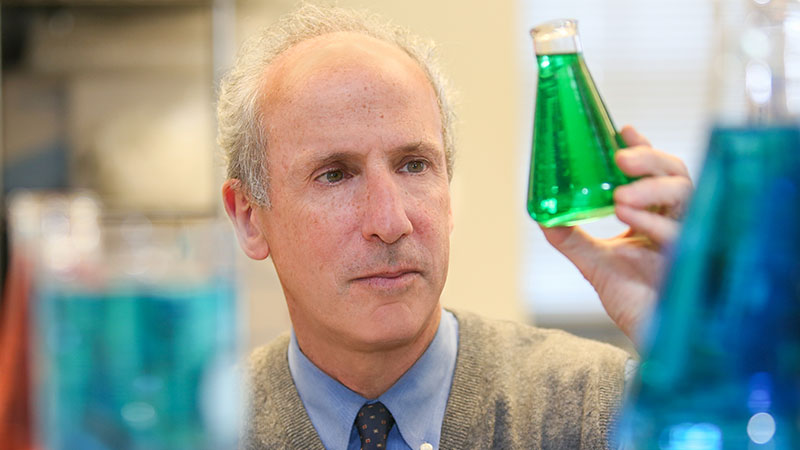 Science and Research
read more about ALS: Research and Discovery

ALS is a complex disease. But the team at Northwestern Medicine is committed to finding better treatment options.

END_OF_DOCUMENT_TOKEN_TO_BE_REPLACED 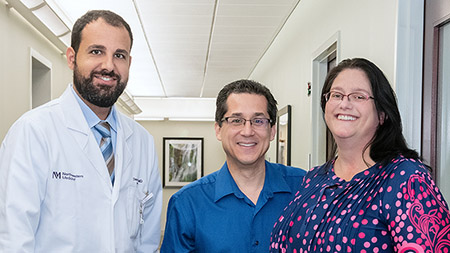 Jill is in the prime of her life, and she has HD. See why her neurologist is excited about advances in HD research.

END_OF_DOCUMENT_TOKEN_TO_BE_REPLACED 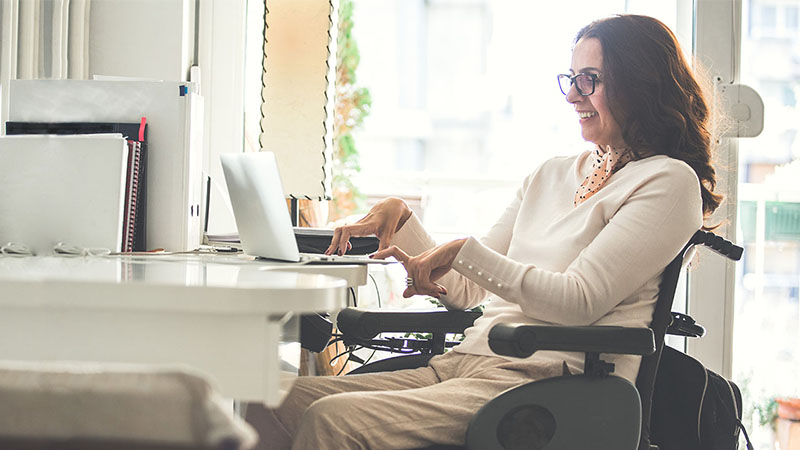 Technology Maximizes Quality of Life for Those With ALS

From “talking” with eye movement to controlling a computer with brain waves, technology is changing lives for those with ALS.