What Is Sleep Apnea?

SDB has been shown to contribute to the development of hypertension and high blood sugar. These abnormalities drive an increased risk of developing heart attack, heart failure, stroke and diabetes. Other medical conditions can worsen when associated with SDB, including retinal disease, gout, asthma, gastroesophageal reflux disease and many more.

Sleep apnea is a breathing disorder that causes interruptions in breathing during sleep. It is more likely in people who snore loudly, are overweight, have high blood pressure or have some abnormality in their nose and throat.

During apnea, the oxygen level in the blood falls. This causes the patient to awaken slightly (without knowing it) so that breathing can resume. Apnea can last from just a few seconds to over a minute and it can occur many times during the night.

Obstructive sleep apnea (OSA) affects more than 18 million people. OSA occurs when the airway is blocked during sleep. No air moves in or out of the lungs. The blockage may be caused by the tongue or the soft part of the mouth falling over the airway. If OSA is left untreated, the low oxygen level may harm the heart and other organs.

Complex sleep apnea is another sleep disorder in which repeated central apneas (more than five an hour) occur and for which there is not a known cause.

Hypoventilation syndrome is a condition in some obese people in which poor breathing leads to lower oxygen and higher carbon dioxide levels in their blood.

Obstructive sleep apnea (OSA) occurs when the airway is blocked during sleep. 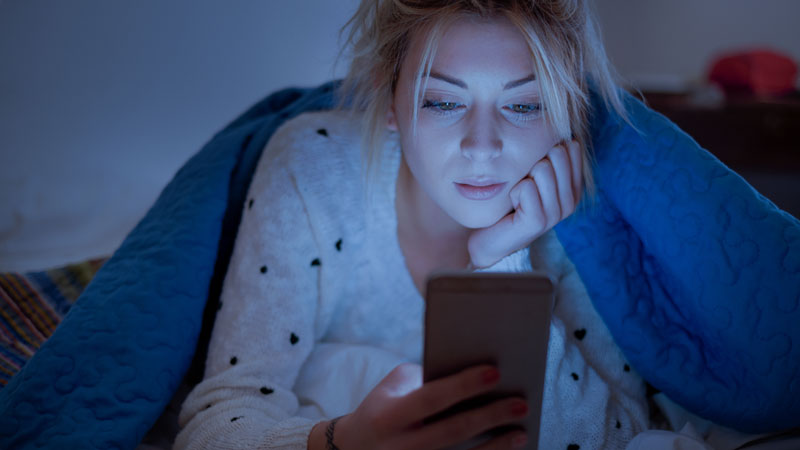 Trouble counting sheep? A blood test could provide insight into why you have trouble sleeping, and an advanced clinic offers treatment.

END_OF_DOCUMENT_TOKEN_TO_BE_REPLACED 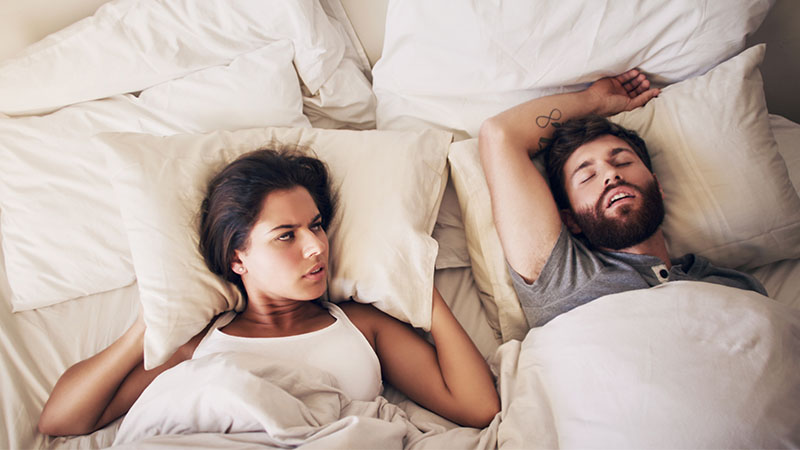 Staring at the ceiling instead of catching zzz’s? Nodding off during the day? Acting out your dreams? Find out what it means.

END_OF_DOCUMENT_TOKEN_TO_BE_REPLACED 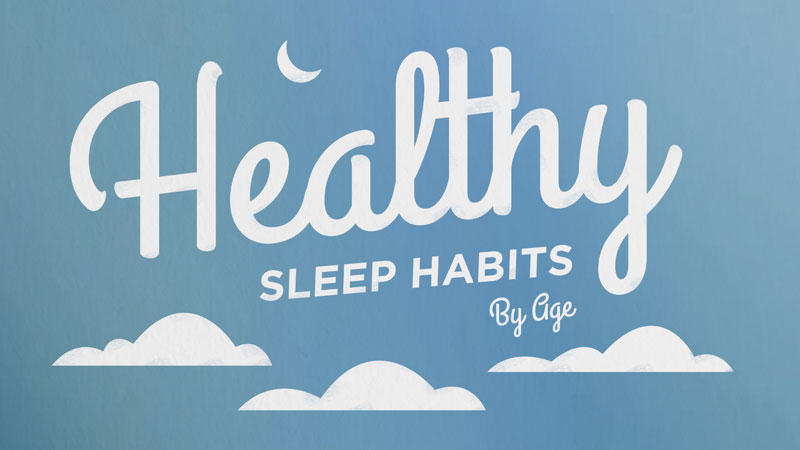 Establishing healthy sleep habits can not only improve your own life and protect against depression, but it can guide your parenting as well.