What Is Cystic Fibrosis?

Cystic fibrosis (CF) is an inherited disease of the glands that make mucus and sweat, affecting the respiratory system, digestive system and reproductive system. Specifically, CF inhibits the transportation of salt and water across cells, impacting the function of the lungs, pancreas, liver, intestines, sinuses and sex organs.

In people with CF, normal mucus in the body becomes thick and sticky, which causes difficulty breathing and increases the chances of developing a serious lung infection. Mucus also blocks the pancreatic ducts. When digestive enzymes can’t reach the small intestines, food is not broken down properly and nutrients are not absorbed. People with CF may suffer from malnutrition, abdominal discomfort and severe constipation.

CF also causes the body to lose an excessive amount of salt through sweating, which can lead to dehydration, heat stroke, fatigue, low blood pressure and an increased heart rate.

Finally, CF may increase a person’s chances of developing diabetes, osteoporosis and infertility.

Newborn screening often identifies children with CF before they experience symptoms, but some children with milder forms of CF don't show symptoms until later in childhood.

Cystic Fibrosis is a life-threatening disease that affects the respiratory, digestive and reproductive systems.

In emphysema, the air sacs in the lungs are collapsed, narrowed, overinflated or stretched, making it difficult to breathe. 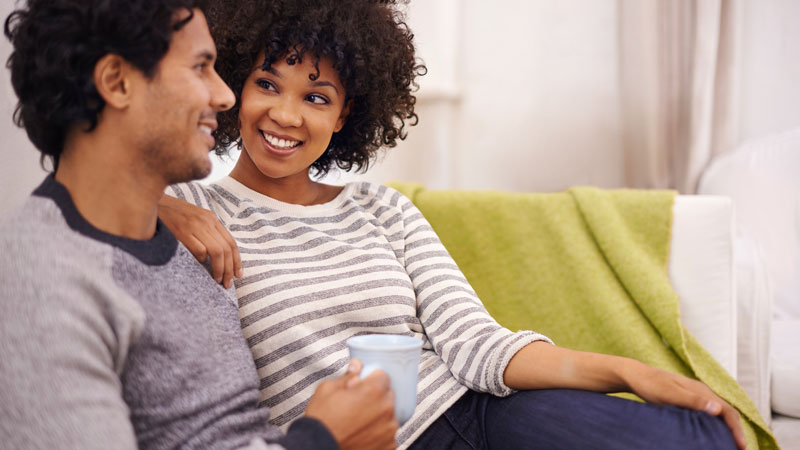 See why carrier screening should be your first step in family planning.

END_OF_DOCUMENT_TOKEN_TO_BE_REPLACED 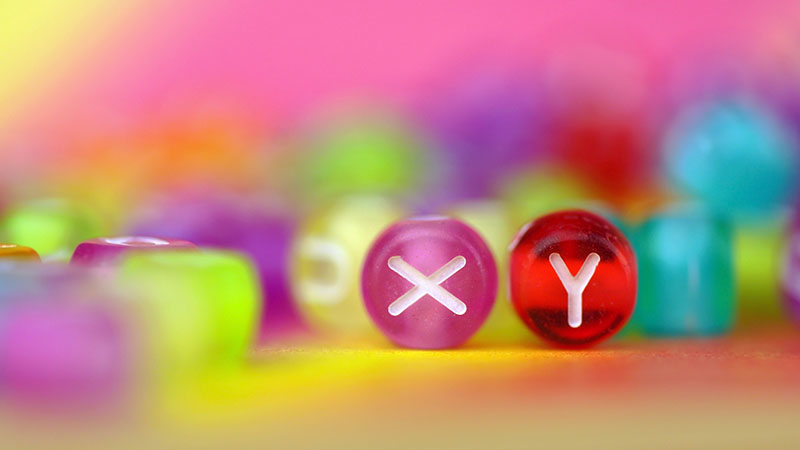 Prevention and treatment through the decades.

END_OF_DOCUMENT_TOKEN_TO_BE_REPLACED 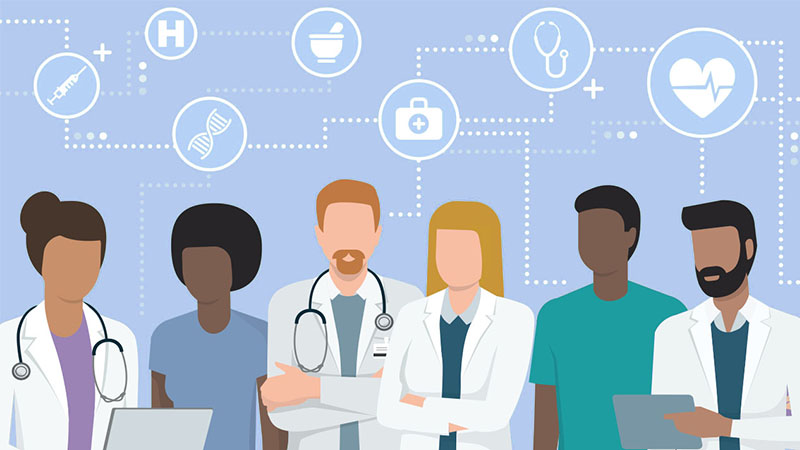 Patient Stories
read more about What Does My Doctor Do?

What Does My Doctor Do?