Causes and Diagnoses of Ankylosing Spondylitis

The cause of ankylosing spondylitis (AS) is unknown, although researchers suspect genetics play a role. A gene called HLA-B27 occurs in more than 95 percent of patients with AS. Only a very small number of people with the gene marker will develop the disease. Because of this, researchers don’t fully know if the gene increases the risk for the disease. People of all ages and both sexes can get AS, but it's most common in men ages 17 to 35. 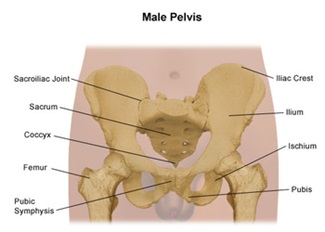 In addition to a complete medical history and physical examination, diagnostic procedures for ankylosing spondylitis may include:

Find out how ankylosing spondylitis is diagnosed and treated in adults.

Find out who is at risk for JAS and how they can be treated.