Meeting the Needs of Hispanic Patients

The Role of Language in Health Care

Imagine trying to describe your symptoms in detail to a physician who doesn’t speak the same language as you. In the United States, individuals whose preferred language is not English are particularly at a disadvantage unless their care team speaks their language. One mistranslated word can change a medical diagnosis and treatment plan, and the perceived stigma and bias against those who don’t speak English may prevent individuals from reaching out for help in the first place. And while there are a number of complex reasons that disparities in healthcare exist, removing language barriers is important and helpful to the patient. It gives you the care you need and shows you are valued.

More than 350 languages are spoken in the U.S., with the second most common being Spanish. In fact, more people who speak Spanish live in the U.S. than in Spain. By 2060, the number of Hispanic residents in the U.S. is projected to grow to 26.5 percent of the population. Yet, despite being one of the fastest growing ethnicities, there continues to be language barriers.

To help ensure effective communication and promote healthcare accessibility, Northwestern Medicine provides language interpretation services to patients whose first language is not English. Support is available through spoken and sign language as well as written communications in languages other than English.

When you speak the same language, you provide a human touch to interaction.

Beyond language, the cultural component is important to take into account as well. This is an issue that Northwestern Medicine Neurosurgeon Adam M. Sonabend Worthalter, MD, an immigrant himself, is sensitive to. “Sometimes these things are subtle,” he says. For example, Hispanic patients typically like to have their family, including extended family, to be present and involved in appointments. “My goal is to adapt the environment to the patient, not the patient to the environment.”

Born and raised in Mexico, Dr. Sonabend Worthalter is among those who are working to create culturally competent programs at Northwestern Medicine. He oversees the Hispanic Brain and Spine Tumor Program at Northwestern Memorial Hospital.

“It’s very exciting, because when I left Mexico, I came here to adapt and blend in. And although I never negated my background or heritage, I didn’t know it was something I could use. Now, I’m marrying my background with my profession,” says Dr. Sonabend Worthalter. “When you can speak the same language, you can provide a human touch to the interaction. It’s difficult to tell someone they have cancer through an iPad.”

Similarly, the Hispanic Transplant Program at Northwestern Medicine seeks to overcome disparities in organ transplants through culturally competent care. The program is directed by Transplant Surgeon Juan C. Caicedo, MD, a native of Colombia, and staffed by more than 20 bilingual and bicultural employees. “The opportunity to converse in their native language not only seeks to serve the patients, but help put their families at ease, which leads to better patient outcomes,” Dr. Caicedo explains. “We’re showing that it’s possible to change these disparities — you just have to change your approach.” 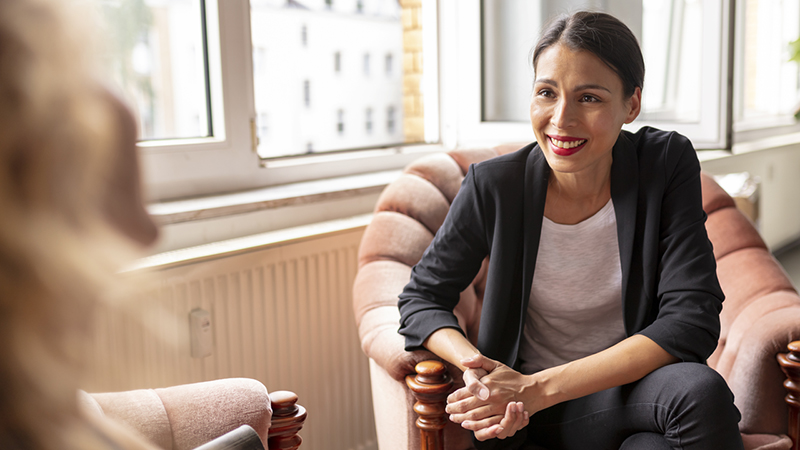 What to Expect in Mental Health Therapy

How to choose a therapist and get the most out of your sessions.

END_OF_DOCUMENT_TOKEN_TO_BE_REPLACED 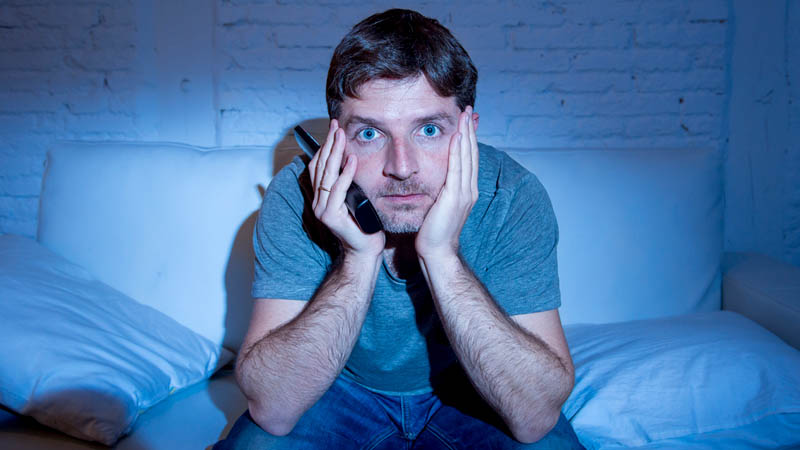 The effect “one more episode” has on your health.

END_OF_DOCUMENT_TOKEN_TO_BE_REPLACED 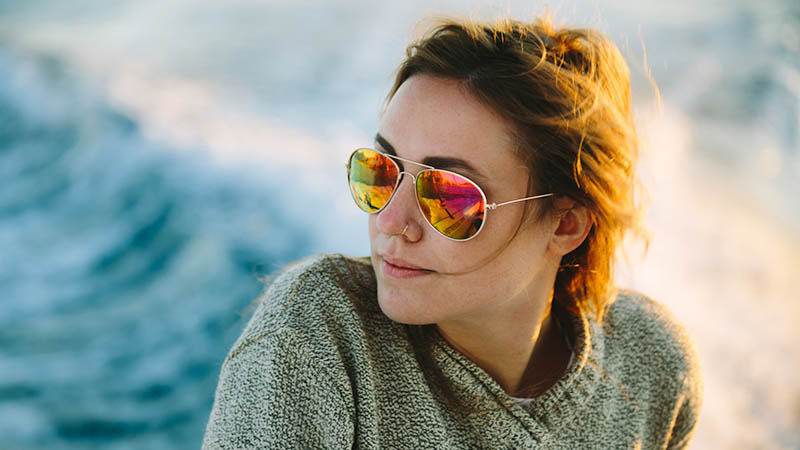 12 Articles for a Healthier State of Mind

Support is available for you.