Breast Cancer Breast A lump that feels like a hard knot or a thickening in the breast or under the arm Change in the size or shape of the breast Sudden nipple discharge Physical changes, such as a nipple turned inward or a sore in the nipple area Skin irritation or changes, such as puckering, dimpling, scaliness or new creases Warm, red, swollen breasts, with or without a rash, with dimpling resembling the skin of an orange, called peau d'orange Pain in the breast, particularly breast pain that doesn’t go away (pain is not usually a symptom of breast cancer, but it should be reported to your physician)

What Is Breast Cancer?

Breast cancer begins when normal cells in the breast begin to change and grow uncontrollably, forming a mass called a tumor. A tumor can be benign (noncancerous) or malignant (cancerous, meaning it can spread to other parts of the body).

How does breast cancer develop?

The breast is mostly made up of fatty tissue. Within this tissue is a network of lobes, which are made up of tiny, tube-like structures called lobules that contain milk glands.

Tiny ducts connect the glands, lobules and lobes, carrying the milk from the lobes to the nipple, located in the middle of the areola (darker area that surrounds the nipple of the breast).

Other types of breast cancer

Other, less common cancers of the breast include medullary, mucinous, tubular, metaplastic and papillary breast cancer.

Inflammatory breast cancer is a faster-growing type of cancer that accounts for about one to five percent of all breast cancers. It may be misdiagnosed as a breast infection because there is often swelling of the breast and redness of the breast skin.

Paget disease is a type of in situ cancer that can begin in the ducts of the nipple. The skin often appears scaly and may be itchy. 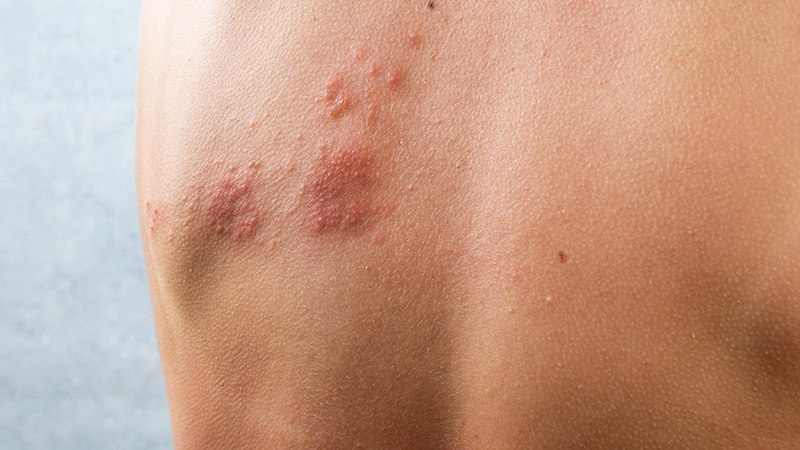 Healthy Tips
read more about I Think I Have Shingles. Now What?

I Think I Have Shingles. Now What?

Learn about the virus that causes shingles and why it’s important to act quickly when you notice a rash.

END_OF_DOCUMENT_TOKEN_TO_BE_REPLACED 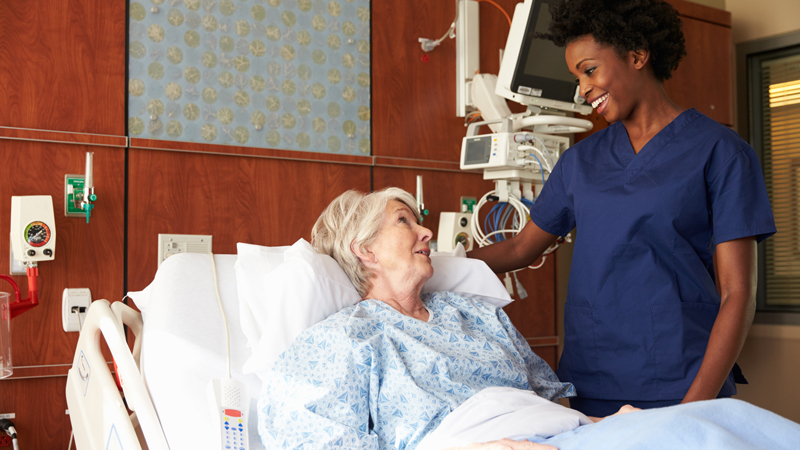