What Is Human Immunodeficiency Virus?

There is currently no cure for HIV or AIDS, but there are medications that can make the immune system stronger and treat infections effectively. People who receive treatment can live full lives with HIV for many years.

Without treatment, people with HIV pass through three phases:

It’s estimated that more than 1.1 million Americans have HIV, and about 15 percent of those people don’t know that they have the virus. Nearly 40,000 people are diagnosed with HIV in the United States each year, but the number has been declining over the last several years. Globally, nearly 40 million people have HIV, but that number continues to grow each year.

The Body: The Complete HIV/AIDS Resource

An estimated 1 million American adults and adolescents live with HIV/AIDS, and the AIDS epidemic still rages out of control in many areas of the world.

Here’s what you can do to help stay healthier and prevent the spread of HIV.

Dealing with Discrimination When You Have HIV

We’ve come a long way in our understanding of HIV/AIDS, but there is still discrimination against people who have the condition. 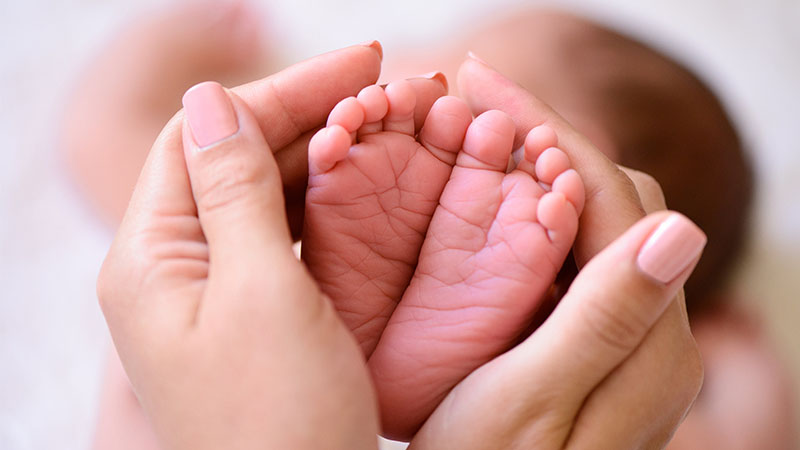 Battling HIV in Women — and Their Babies

END_OF_DOCUMENT_TOKEN_TO_BE_REPLACED 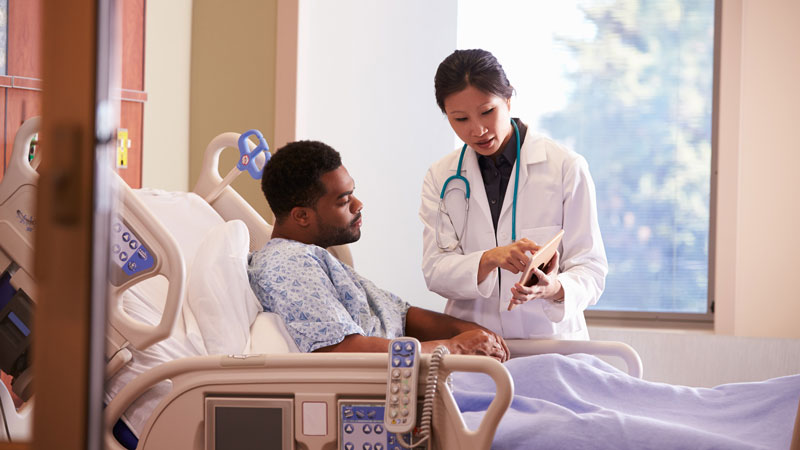 The Underestimated Heart Risk of HIV

Current tools to predict the risk of heart attack and stroke vastly underestimate the risk in individuals with HIV.

END_OF_DOCUMENT_TOKEN_TO_BE_REPLACED 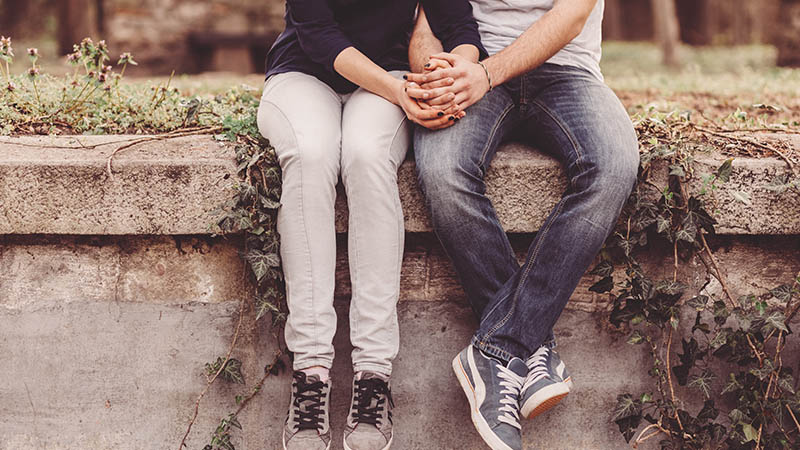 Advances in HIV Prevention and Treatment

You can live a long and active life with HIV.