Symptoms of Lyme disease can appear anywhere from 3 to 30 days after a tick bite, with the most distinctive symptom being a large, red bull’s-eye rash. The rash may also be small or resemble hives, poison ivy or fleabites. Only about 70 to 80 percent of people who get Lyme disease get a rash, so it’s also important to watch for other symptoms, including:

When Lyme disease goes unrecognized and untreated, later stages can affect nearly every part of the body. Symptoms include:

Symptoms of the later stage may mimic those of chronic fatigue syndrome, fibromyalgia, multiple sclerosis and depression, so it’s important to have a thorough medical exam. Tell your doctor if you have been camping or spend time outdoors. The longer you wait before the diagnosis, the worse the side effects may be.

Some people develop post-Lyme disease syndrome (PLDS), which is characterized by chronic joint and nerve pain, fatigue and impaired memory. Ultimately, most people with PLDS make a full recovery.

Tick bites spread the bacteria that cause Lyme disease. Spending time in areas where the tick is found increases your risk for the disease.

Symptoms of Lyme disease can occur a bit differently in each child. 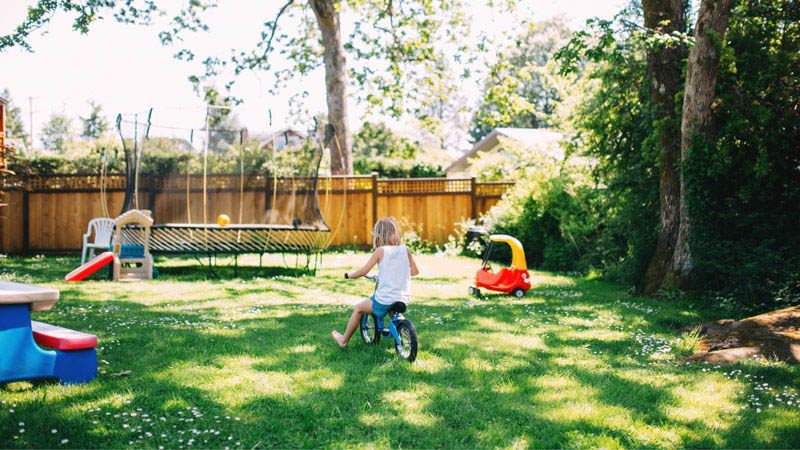 Healthy Tips
read more about An Eye on Lyme Disease

An Eye on Lyme Disease

Lyme disease is frequently misdiagnosed and delay in diagnosis can result in more serious side effects. Learn how to prevent tick bites.

END_OF_DOCUMENT_TOKEN_TO_BE_REPLACED 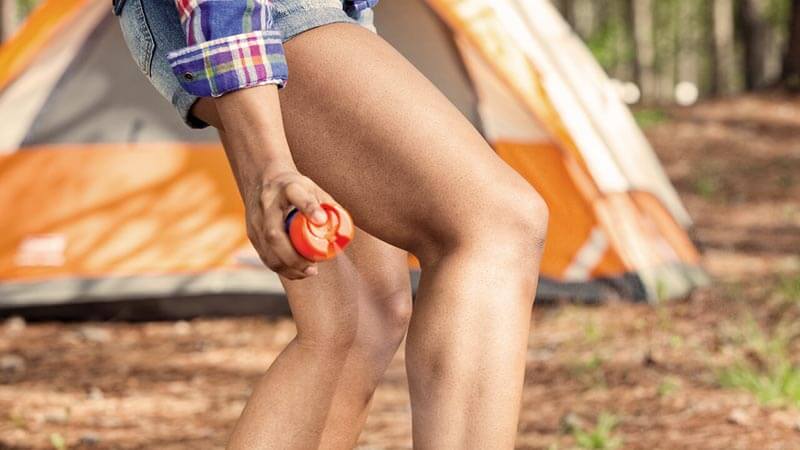 When you’re outside, your skin can be at risk for more than sunburn. Learn how to keep your skin safe with protection tips and warnings signs.

END_OF_DOCUMENT_TOKEN_TO_BE_REPLACED 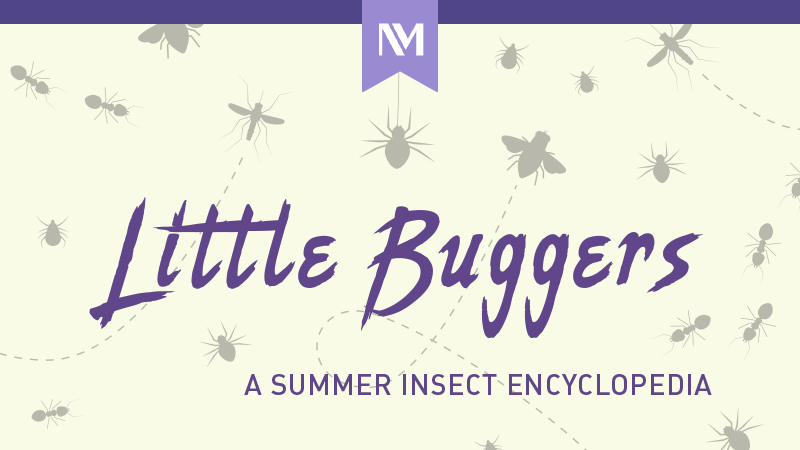