The symptoms of vascular dementia vary depending on the part of your brain that was impaired due to loss of blood flow. In cases of stroke, symptoms may occur very suddenly. They may also develop in stages through a series of mini-strokes.

The most common symptoms of vascular dementia include:

Over time, people with dementia will need more and more help with daily tasks.

Dementia makes it harder for your loved one to understand and be understood. This can be troubling for both of you. 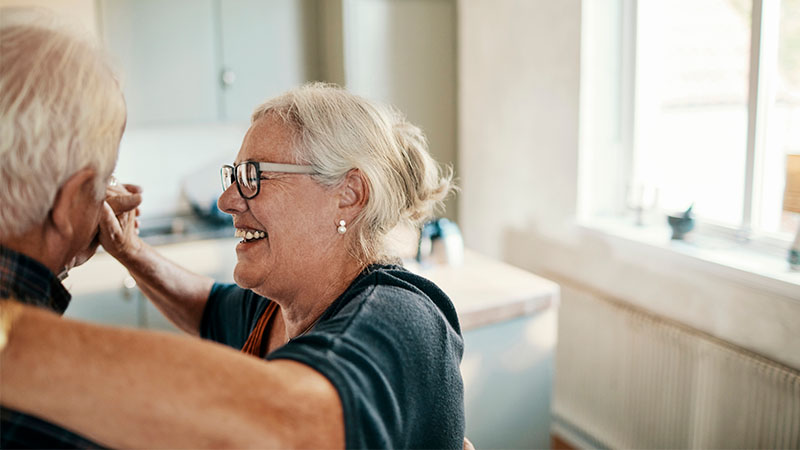 Music as Medicine for Alzheimer’s Disease and Dementia

END_OF_DOCUMENT_TOKEN_TO_BE_REPLACED 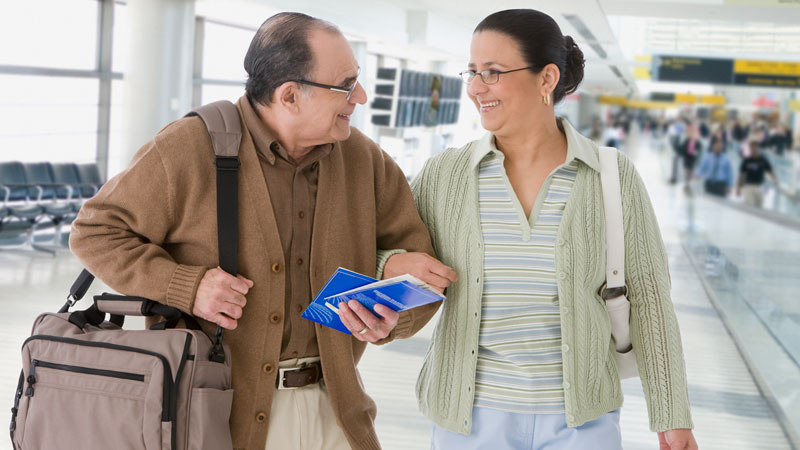 Emotional Health
read more about Traveling With Loved Ones With Dementia

Traveling With Loved Ones With Dementia

People with dementia can still travel. Here are tips to plan a successful trip with your loved one.

END_OF_DOCUMENT_TOKEN_TO_BE_REPLACED 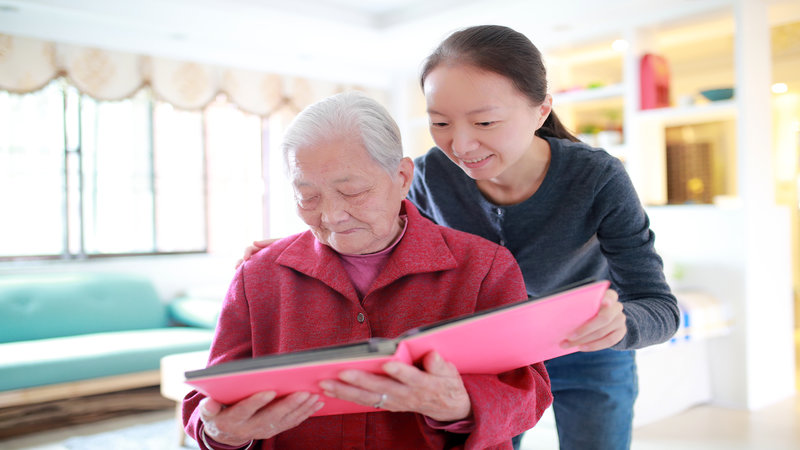 A guide to connecting with loved ones living with dementia.