Causes and Diagnoses of Lung Nodules

Benign lung nodules can be caused by inflammation from a number of conditions. They include:

Malignant lung nodules are the result of cancers that either start in the lungs or metastasize (spread) to the lungs from a cancer elsewhere in the body.

When a lung nodule is detected on a chest X-ray, your physician will decide how to evaluate it based on its size, location and appearance. Tests may include:

With either type of biopsy, the cells removed will be given to a pathologist to determine whether or not the sample contains cancer. Your physician will determine the next course of action based on the pathologist's findings.

The National Lung Cancer Screening Trial is the first scientific study providing clear evidence that the low-dose helical computed tomography (CT) scan is an effective screening technique. Annual screening for lung cancer is beneficial to those at high risk and significantly reduces death due to lung cancer in heavy smokers.

Get the answers to all of your questions about lung biopsy.

Learn how to prepare and what to expect when having a CT-guided needle biopsy of your lung. 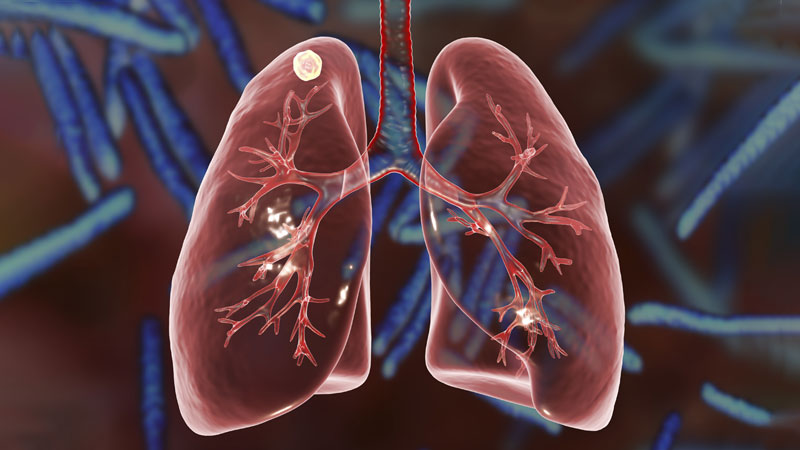 Healthy Tips
read more about What Are Lung Nodules

What Are Lung Nodules

Pulmonary nodules are quite common and usually not cancer. Find out what they mean, how they’re found and next steps.

END_OF_DOCUMENT_TOKEN_TO_BE_REPLACED 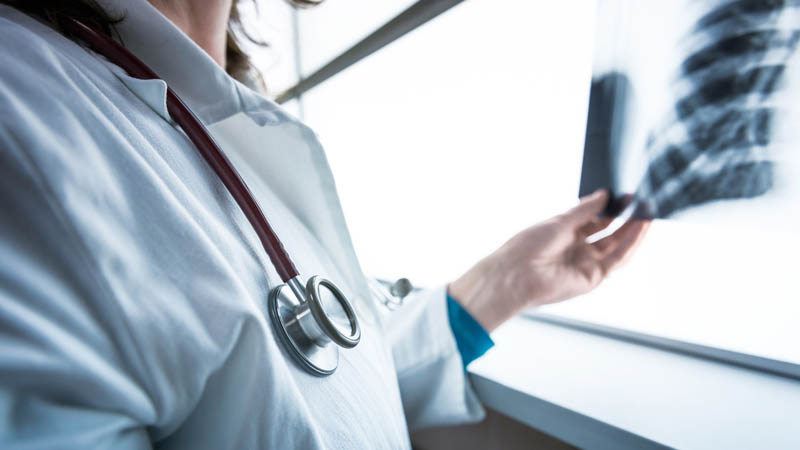 Lung cancer is the second most common cancer. A medical oncologist answers our top 10 questions about lung cancer and treatment.

END_OF_DOCUMENT_TOKEN_TO_BE_REPLACED 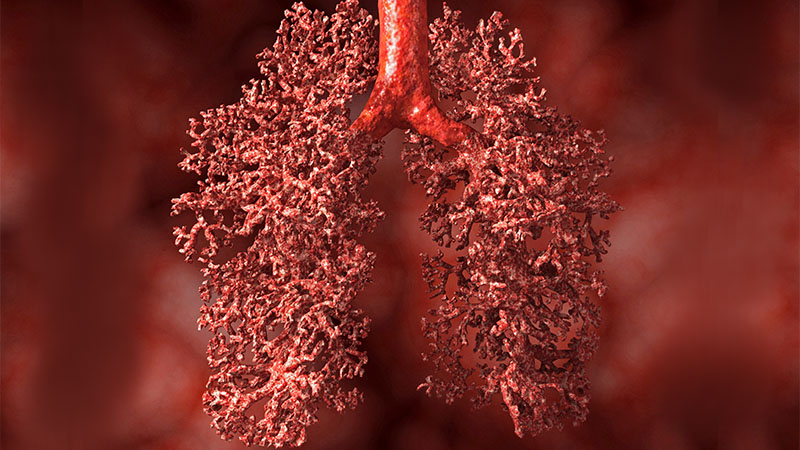