Pancreatic Cancer Pancreas Pain in your abdomen, back or both Indigestion or discomfort, especially after eating fatty foods Jaundice, or yellowing, of your eyes, skin or nails Dark yellow or brown urine Lack of appetite Unexplained weight loss Nausea Fatigue An enlarged abdomen from a swollen gallbladder Pale, greasy, foul-smelling stools that float in the toilet Blood clots in the leg, causing pain, redness or swelling in the leg Blood clots in the lung, causing shortness of breath or chest pain Uneven, lumpy fatty tissue under your skin Age: 55 years or older Smoking Obesity and physical inactivity Diabetes Gender: men Race: African-American Family history Cirrhosis of the liver Charred, well-done meat on a regular basis Exposure to certain occupational pesticides, dyes and chemicals used in the metal industry Certain inherited gene mutations, such as in the BRCA2 gene Chronic pancreatitis

What Is Pancreatic Cancer?

Your pancreas is the abdominal gland that makes digestive enzymes and insulin for digestion. Pancreatic cancer develops in the cells of your pancreas; it forms when cells in the pancreas change and multiply abnormally, becoming tumors. This cancer can interfere with the how a pancreas works, and it may spread to nearby organs, a process called metastasis.

Pancreatic cancer has been called a silent disease because it does not have many symptoms until the cancer advances. The early symptoms may be vague and not specific to the pancreas, such as back pain.

Common symptoms of pancreatic cancer include:

What Is the Pancreas?

The pancreas is an oblong flat gland, about 6 inches long. It is located below the liver, deep in the abdomen, between the stomach and the spine.

Get reliable and easy-to-understand answers to your questions about pancreatic cancer. 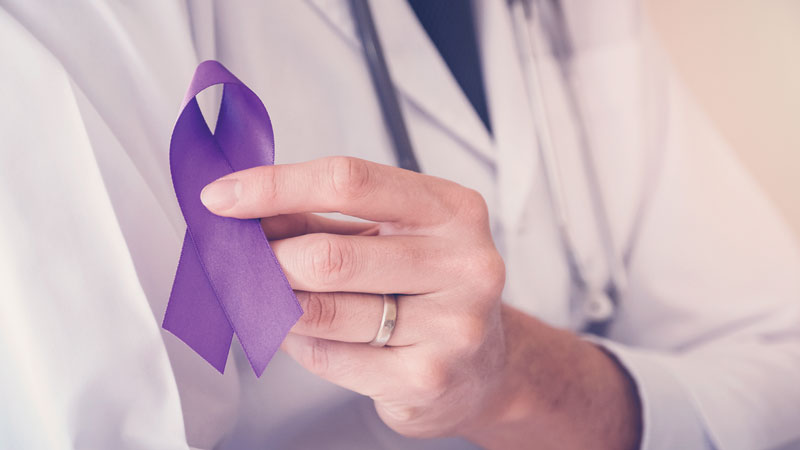 Pancreatic cancer is so deadly because it causes few early symptoms. Read about symptoms, risks and treatments.

END_OF_DOCUMENT_TOKEN_TO_BE_REPLACED 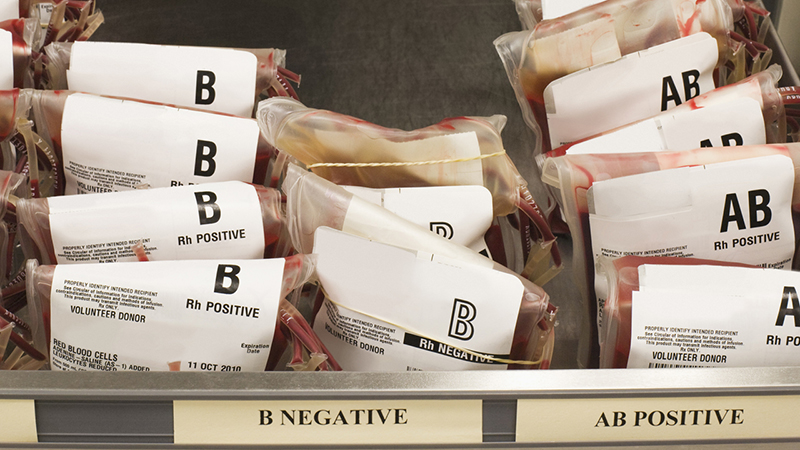 Healthy Tips
read more about What Does Your Blood Type Mean for Your Health?

What Does Your Blood Type Mean for Your Health?

Knowing your blood type can be crucial in a medical emergency, but it can also offer some interesting insight into your health. See how your blood type might play a role in your well-being.