Influenza, or flu, is caused by one of several types of viruses that infect the nose, throat and lungs. Flu can make people feel quite ill for a week or two, and it can be deadly for some. In a typical year, the flu affects between 5% and 20% of the population in the United States. About 36,000 people die from complications of the flu. Flu season can begin as early as October and peak anywhere from late December to early April.

Your best defense against the flu is to get vaccinated each year as soon as the flu vaccine becomes available in your community. The flu vaccine, or flu shot, is given through a needle in your arm. This vaccine contains killed virus. It is approved for all people older than six months.

Flu viruses are divided into three types, designated as A, B and C:

One reason the flu remains a problem is because the viruses change, or mutate, regularly. This helps the virus to evade the immune system of both children and adults. The process works like this:

The older antibodies can give some protection against getting the flu again. New vaccines are developed each year to protect against the influenza virus strains that are expected to cause the flu that year.

Learn about symptoms that may indicate Influenza.

When to Seek Medical Care

Who Is at Risk

arrow_forward Learn Who Is at Risk

Prevention is the single best way to keep yourself healthy and slow the spread of the influenza virus. 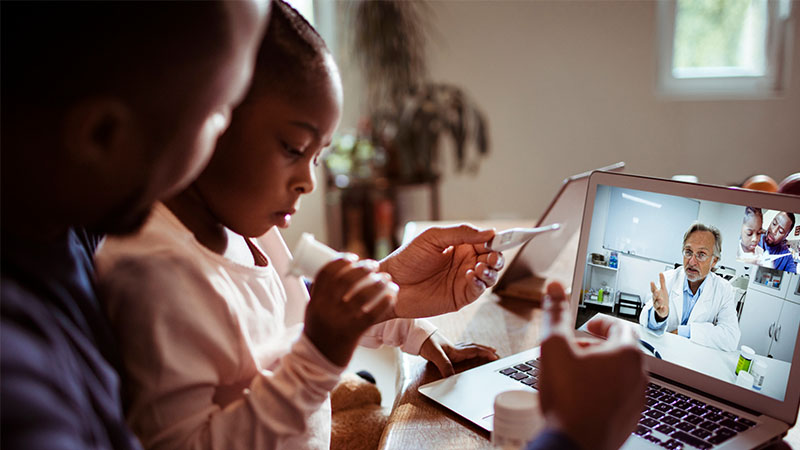 Symptoms are similar, but treatment options are not. Learn what to do if you get sick and why a flu shot matters more than ever.