What the Spectrum Really Means

How Understanding Can Promote Autism Care

The spectrum: What is it, and what, or who, is on it? Shorthand for Autism Spectrum Disorder, the spectrum is the official diagnosis and umbrella term for developmental disorders previously diagnosed separately as Asperger syndrome, childhood disintegrative disorder, Rett syndrome, pervasive development disorder and others.

“Autism spectrum disorder is a neurodevelopmental disorder that affects social communication,” says Yolanda Holler-Managan, MD, FAAN, a pediatric neurologist at Northwestern Medicine Central DuPage Hospital. “It can involve repetitive behaviors, high or low sensitivity to sensory experiences, restricted interests and strict adherence to routine. Since it is considered to be a spectrum disorder, each person’s symptoms can vary.”

One in 59 children have ASD and the degree to which it is immediately recognizable can vary widely due to how uniquely the symptoms can manifest themselves. About 50 percent of people on the spectrum do not have an intellectual disability and it’s important to remember that IQ is not inherently associated with autism. Getting to know a person is often the best way to understand his or her diagnosis and experience.

“If the person is nonverbal, it can be helpful to determine what his or her means of communication are, for example, sign language, gestures, a communication device,” explains Dr. Holler-Managan. “While he or she may not have an intellectual disability, there are symptoms that can interfere with functioning such as difficulty with transitions, impaired ability to have reciprocal conversations or difficulty with loud noises.”

As the acronym implies, ASD results in a wide range of experience. A person with an ASD can work outside the home, attend college, and get married. Some people can function seamlessly in society, and yet there are others who may need significant assistance with the activities of daily living. While behavioral therapy and certain medications can help children with more severe symptoms, it’s important to remember that there is no cure for autism and many people on the higher functioning end of the spectrum do not consider themselves in need of one.

Similarly, there is no one distinct cause. Studies have shown that autism occurs at the same rate in children who are vaccinated and unvaccinated and most scientists believe the cause is multifactorial, influenced by risk factors such as increased parental age or taking certain medications during pregnancy.

Respecting the intelligence and capabilities of high functioning or high IQ people with autism does not have to be mutually exclusive to providing support for those with more severe forms of the disorder. Education and understanding are essential to helping diminish the stigma surrounding the diagnosis and can promote a more complete picture of autism. Online communities often represent a valuable resource to learn from people who are on the spectrum, giving them a voice in raising awareness. However, as for most information found on the Internet, it should not be a considered a substitute for a professional medical consultation when called for. 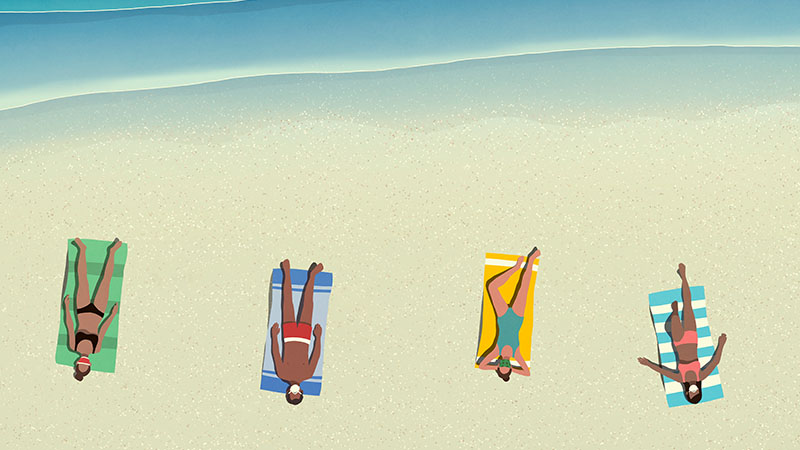 As local COVID-19 restrictions are lifted, here are some safety tips from an emergency medicine physician.

END_OF_DOCUMENT_TOKEN_TO_BE_REPLACED 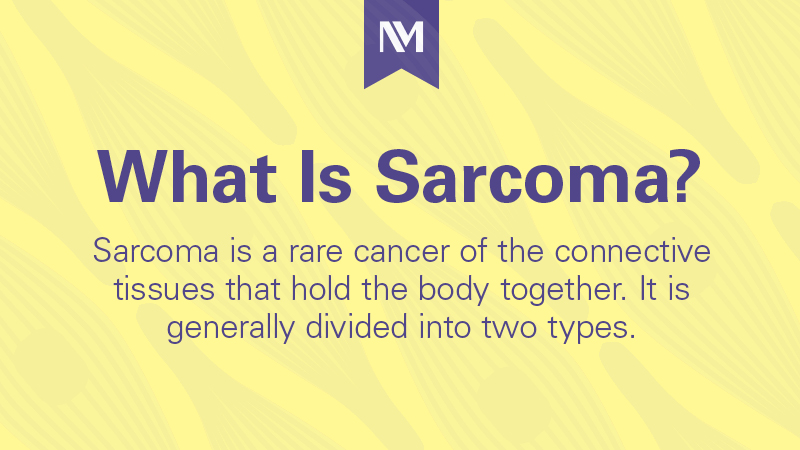 Healthy Tips
read more about What Is Sarcoma? (Infographic)

What Is Sarcoma? (Infographic)

It starts as a lump. It’s 15 times more common in children. It affects bone, muscle, fat and more. Learn the symptoms.

END_OF_DOCUMENT_TOKEN_TO_BE_REPLACED 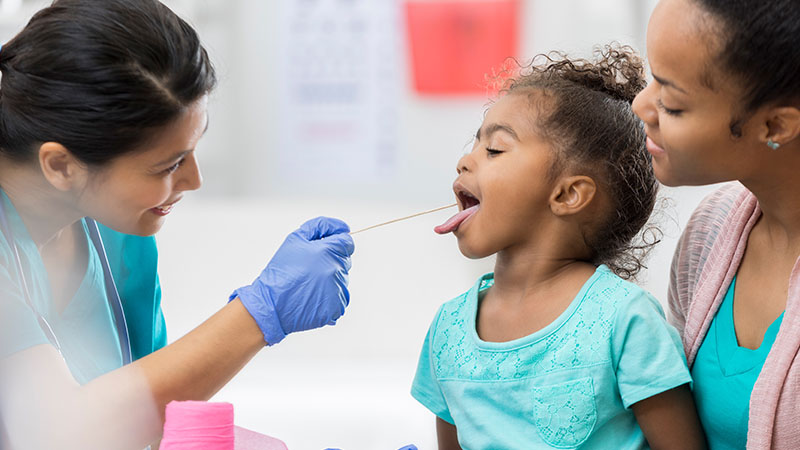 Is your sore throat strep throat? Do you need antibiotics if you have strep throat? Get the answers to all your questions about strep.