Study Uncovers Cause of Alarming Trend

This article is modified from the original, which was published in the Northwestern University Feinberg School of Medicine News Center.

Every type of county in the United States — from the most rural to the most urban — is predicted to see dramatic increases in deaths from opioid-involved overdoses, according to a Northwestern Medicine study published in JAMA Network Open.

The stronger the drugs, the harder it is to revive a person.

The study authors examined toxicology reports and found people are combining fentanyl (a synthetic opioid that is 50 to 100 times more potent than morphine) and carfentanil (a synthetic opioid approximately 10,000 times more potent than morphine) with methamphetamines and cocaine. This frequently lethal cocktail is hard to reverse during an overdose.

"The stronger the drugs, the harder it is to revive a person," says study co-author Alexander Lundberg, PhD, assistant professor of Emergency Medicine at Northwestern University Feinberg School of Medicine. "The polysubstance use complicates an already dire situation."

"I'm sounding the alarm because, for the first time, there is a convergence and escalation of acceleration rates for every type of rural and urban county," says corresponding co-author Lori A. Post, PhD, director of the Buehler Center for Health Policy and Economics, Feinberg School of Medicine, and professor of Emergency Medicine. "Not only is the death rate from an opioid at an all-time high, but the acceleration of that death rate signals explosive exponential growth that is even larger than an already historic high."

Prevention of Opioid Addiction and Overdose

"It doesn't matter if you're taking Percocet because you broke your back while mining or if you're a high schooler who died because they got into grandma's medicine cabinet," says Dr. Post. "We need to look at opioid addiction and overdose prevention immediately."

Methadone or buprenorphine centers offer medication-assisted anti-addiction treatments for heroin or synthetic and semisynthetic opioids, Dr. Post says, but they are typically only found in urban areas. And, Dr. Post says, what works in large cities is likely not as useful for rural areas.

"The only path forward is to increase awareness to prevent opioid use disorders and to provide medication-assisted treatment that is culturally appropriate and non-stigmatizing in rural communities," she notes.

END_OF_DOCUMENT_TOKEN_TO_BE_REPLACED 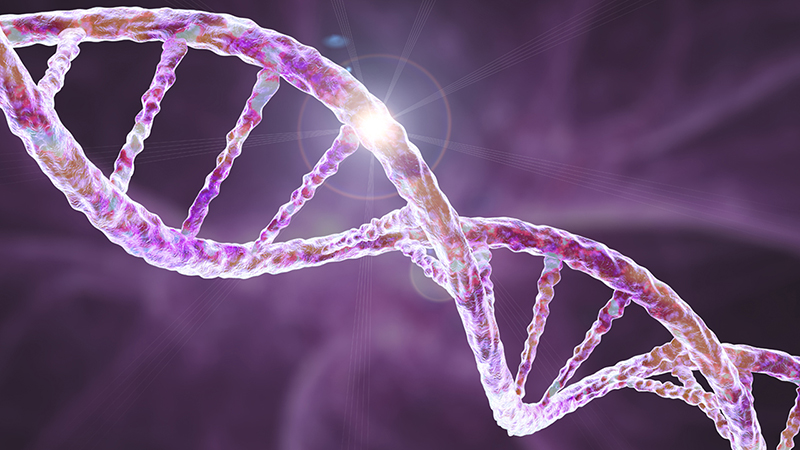