A stroke is the sudden interruption of blood flow and oxygen to the brain. Otherwise known as “brain attacks,” strokes are the fifth leading cause of death in the United States.

Strokes occur when an artery carrying oxygen-rich blood to the brain either ruptures or becomes blocked by a blood clot. The lack of blood and oxygen results in brain cells beginning to die, which leads to brain damage.

Each of these types of stroke has a different cause and may require very different types of treatment, from medication to surgery. By evaluating the type of stroke you’re having and the area of the brain being affected, your emergency care team will determine the appropriate treatment. 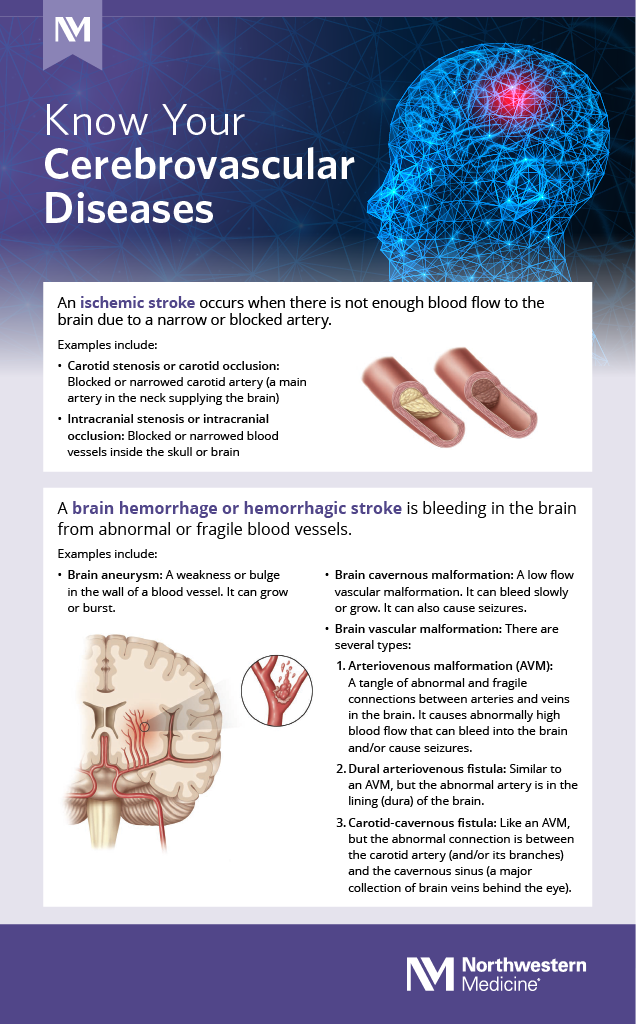 Each of these conditions has a different cause and may require very different types of treatment, from medication to surgery. By evaluating your condition, your care team will determine the appropriate treatment.

Northwestern Medicine is home to highly trained physicians, nurses and rehabilitation therapists who specialize in stroke care. We create individualized treatment plans that focus on your needs.

At Northwestern Medicine, we apply the experience and knowledge of experts across disciplines to deliver the best stroke care to our patients. When a stroke happens, we are with you every step of the way.
Meet the Teams
Downtown Chicago
Northern Suburbs
Western Suburbs
Greater DeKalb County
Northwest Suburbs
Southern Suburbs 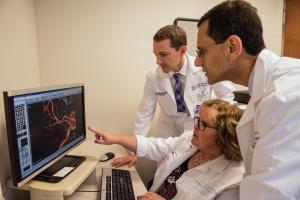 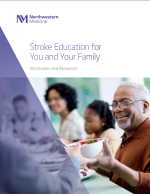 Stroke Education for You and Your Family
English | Spanish

After a stroke, you and your loved ones may meet with several members of the Northwestern Medicine Stroke Teams. Each Team Member will provide input regarding your treatment and recovery.

Her Heart Was Stopped 12 Times - and it Saved Her Life 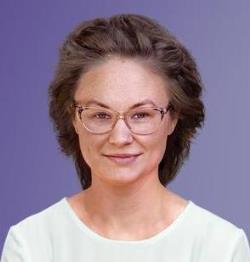