7 Things You May Not Know About Parkinson’s Disease

Learn More About One of the Most Common Neurological Conditions

As many as one million people live with Parkinson’s disease in the United States and it’s the second most common neurodegenerative disorder. However, there is still much to learn about Parkinson’s disease on many levels, says Tatyana Simuni, MD, director of the Parkinson’s Disease and Movement Disorders Center at Northwestern Memorial Hospital. When it comes to research and breakthroughs, scientists at Northwestern Medicine are consistently paving the way forward with new strategies for side effects and better insight into slowing the progression.

And in the everyday, here are 7 things you may not know about Parkinson’s disease.

1. About 60,000 people are diagnosed with Parkinson's disease every year.

Diagnosing Parkinson’s disease can be tricky and the cause of the disease is still unknown. There’s no one test and more often than not, diagnosis relies on a specialist’s understanding of clinical information, personal medical history and a neurological exam.

Incidence of Parkinson’s disease increases with age, particularly after 60. That said, four percent of people with Parkinson’s disease are diagnosed before 50 and there can be significant differences in symptoms and disease progression among early onset, middle onset and late onset groups.

3. Men are one and a half times more likely to have Parkinson's disease than women.

Some scientists suspect that male gender itself could be a risk factor, but it’s also possible that men are more likely to experience risk factors like greater exposure to toxic chemicals or higher rates of head injury.

4. Loss of smell can be an early sign of Parkinson’s disease.

While the best known symptoms are related to motor skills – muscle rigidity, tremors, shaking – there are also a number of non-motor symptoms that can affect people with Parkinson’s disease. These include trouble sleeping, constipation, bladder problems, mood disorders, depression, anxiety and cognitive concerns like memory loss or slowed thinking.

Research shows that people with Parkinson’s disease who exercised a minimum of two and a half hours a week experienced a slower decline in quality of life. Regular exercise helps significantly with maintaining balance, mobility and the ability to accomplish daily tasks. Workouts that focus on flexibility, stretching, aerobic activity and resistance training such as tai chi, Pilates and dance are often the most appropriate.

7. Self-care is as important as ever.

Many people with Parkinson’s disease describe worsening symptoms when stressed and associate the onset of certain symptoms, such as tremors, with stressful events. This makes self-care and healthy emotional health habits especially important for those dealing with the disease at any stage.

Taking care of your “ticker.”

END_OF_DOCUMENT_TOKEN_TO_BE_REPLACED 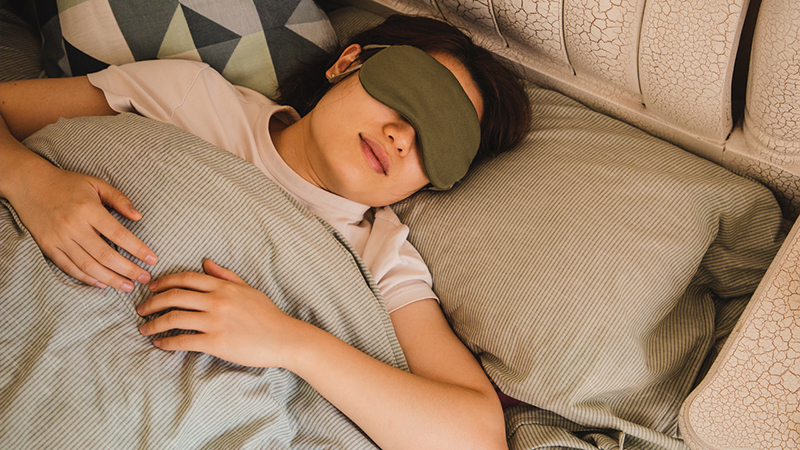 Healthy Tips
read more about Light and Sleep: Effects on Your Health

Light and Sleep: Effects on Your Health

Avoid or minimize the amount of light exposure during sleep.

END_OF_DOCUMENT_TOKEN_TO_BE_REPLACED

Healthy Tips
read more about Get Informed About Gender [Podcast]

Get Informed About Gender [Podcast]