Forging New Paths While Recovering From a Spinal Cord Injury

Surgery, Recovery and the Road Ahead

Neels de Coning, 60, was enjoying a lovely Sunday meal with his wife, René. But shortly thereafter, his world changed in an instant when he fell.

The fall, which occurred in November 2019, resulted in a traumatic spinal cord injury with incomplete tetraplegia, meaning that Neels had very little movement in his arms and legs. What followed his fall was a seven-hour surgery and months of rehabilitation.

Thanks to a collaboration between teams at Northwestern Memorial Hospital and Marianjoy Rehabilitation Hospital, part of Northwestern Medicine, Neels is now walking again and doing a number of activities he’s always enjoyed, such as cooking and photography. Although his recovery from the injury is still ongoing, the one thing that’s never faltered is his determination to keep pushing forward.

It was a Sunday afternoon, and Neels recalls watching television after cooking pork chops and mashed sweet potatoes for lunch. The next thing he remembers is lying on his back, unable to move. He heard his wife screaming and felt his dog licking his face.

Neels was taken to a local hospital, and after an initial assessment, he was transferred to Northwestern Memorial Hospital in Chicago where Aruna Ganju, MD, spine surgeon, reviewed his case. Although Neels had significant weakness in his arms and legs, Dr. Ganju found upon examination that he could wiggle his toes and feel touch on his limbs. This led to a diagnosis of incomplete tetraplegia.

“Tetraplegia means no motor or sensory function in any of the four limbs,” Dr. Ganju says. “An incomplete injury means there is some function of the spinal cord further away from where the injury is.”

Additionally, the fall produced an epidural hematoma, or a pooling of blood, around Neels’ spinal cord. Dr. Ganju and her team performed a cervical laminectomy to make room for the spinal cord and remove the hematoma. They also had to realign two of the vertebrae in his neck.

It was important for the surgical team to act quickly because the neck region of the spinal column contains the cervical spinal cord — and is essentially the control panel for the rest of the body.

“All [spinal cord] injuries are serious, and all are treated with the same amount of expeditious care,” Dr. Ganju says. “The cervical spinal cord is expensive real estate because it controls everything.”

The main goal of the surgery was to prevent further injury and preserve what function Neels had left, so that he could work through rehabilitation and regain mobility. Following the surgery, Neels spent 10 days in the Intensive Care Unit at Northwestern Memorial Hospital. He did not know if he would be able to move or speak again. “My existence was staring at the ceiling, eight tiles that way and three tiles down, and at an air conditioning vent,” he recalls.

Once Neels was stable enough, he was transferred to Marianjoy Rehabilitation Hospital, where he would have access to specialized rehabilitative services and rehabilitative nursing care through the Marianjoy Spinal Cord Injury Rehabilitation Program. It was also there that he found a way out of the despair he had been feeling. He had a tracheostomy tube that made it possible to finally speak to his wife.

Neels’ will to live kept him going, but there were still many difficult days throughout his journey. “I said, ‘I want to live,’ but at the same time, I had no idea what that meant,” he says. “At first I could only move my one hand and my foot. Then a week later, they actually got me to stand, and I just started crying because I never thought that was possible.”

His path was not forged alone. The recovery plan for Neels went beyond physical rehabilitation. Specialized nursing staff played an integral role in making sure he was able to participate in rehabilitation. His care team also included physical therapy, occupational therapy, speech therapy, neuropsychology, dieticians, spiritual care and case management to fully address all of the changes facing him after his injury. Together, they worked to create an individualized treatment plan to fully address all of his medical and functional needs facing him after his injury.

“We have the privilege as a rehab hospital to serve these amazing and courageous individuals who have to learn to embrace life in a different direction after a spinal cord injury,” says Anita W. Kou, MD, physiatrist and medical director of spinal cord injury at Marianjoy. “As much as our patients credit us with helping them recover, we are always truly inspired by every patient’s story and recovery and how they find their own purpose in life again.”

Both Neels and Dr. Kou credit his strong support system for having a major impact on his recovery. Neels’ wife and their two sons, friends and church community added to the encouragement he received from the hospital staff.

“At Marianjoy, I was surrounded by the most amazing people I’ve ever come across in my life,” Neels says. “They are the ones who make the difference. That’s what Marianjoy did for me — they kept the hope alive. If the hope is alive, you will survive.”

That’s what Marianjoy did for me — they kept the hope alive.

During Neels’ three-month stay at Marianjoy, he documented his progress through a video diary. When he watches the video today, it brings back a rush of emotions. He says the video is still painful to watch, but he doesn’t want to forget the feelings associated with it.

“If I lose touch with that, then I cannot help somebody else,” he explained. “I’ve got to remember what it felt like for me being there because then I can say to somebody, ‘It’s going to get better.’”

To this day, Neels and his physicians don’t know why he fell. He does not dwell on what happened or why. Neels continues outpatient therapy at Marianjoy once a week with occupational and physical therapy sessions. He keeps working on ways to improve his strength, balance and overall mobility. Both Dr. Kou and Dr. Ganju believe Neels’ positive attitude and perseverance will continue to play an important part of his recovery.

“Neels had what could have been a devastating and life-altering injury,” Dr. Ganju says. “He felt that this experience really put him on a new pathway. You see how he was able to gracefully meet this challenge, and you can’t help but be inspired.”

Neels hopes to use his story to inspire others facing challenges in their lives, whether it is a spinal cord injury or something else. “My path and your path aren’t the same,” he says. “Whatever it is, it is going to pass. Push it one day at a time, and don’t despair. It will take as long as it takes.”

Care After a Spinal Cord Injury 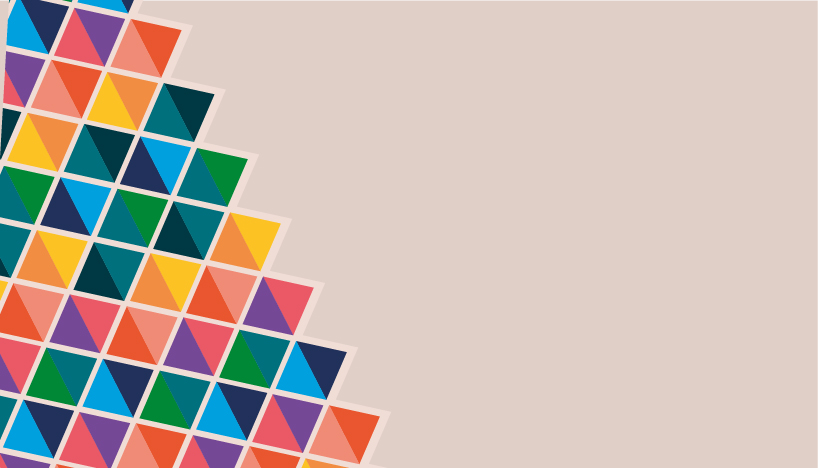 They have the pen. The history is in their hands.

END_OF_DOCUMENT_TOKEN_TO_BE_REPLACED 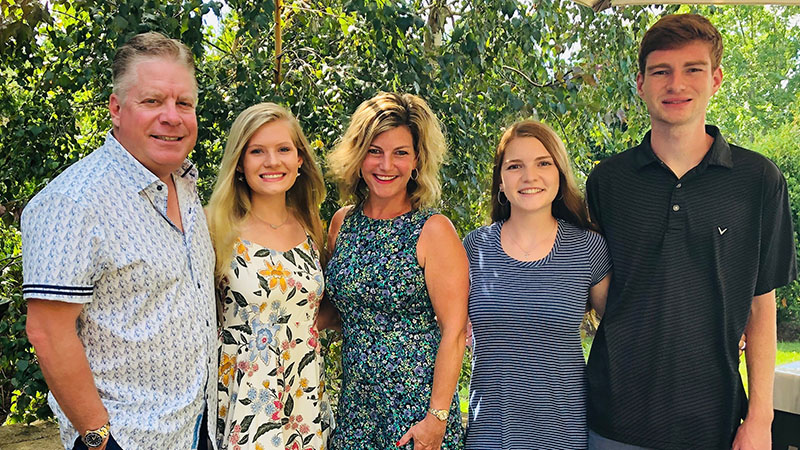 Patient Stories
read more about What Is It Like to Have Surgery During the COVID-19 Pandemic?

What Is It Like to Have Surgery During the COVID-19 Pandemic?

END_OF_DOCUMENT_TOKEN_TO_BE_REPLACED 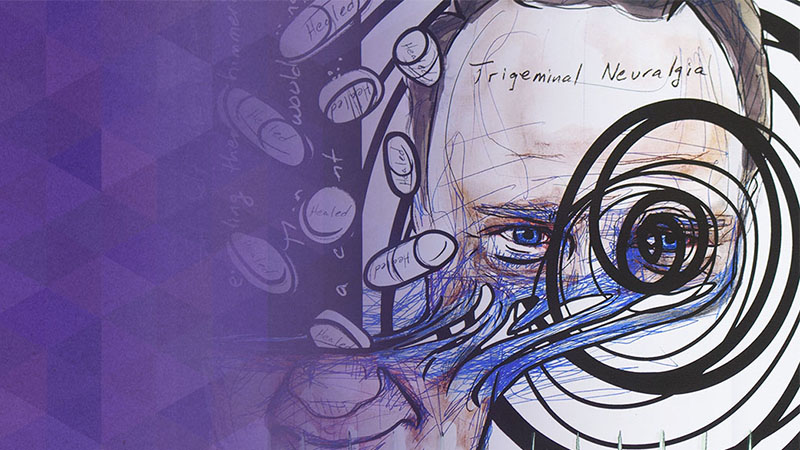 The pain is compared to being stabbed with a thousand needles. And it’s invisible. Here is what it’s like to live with trigeminal neuralgia.